Home » Are cancer-causing cocktails worth the risk? 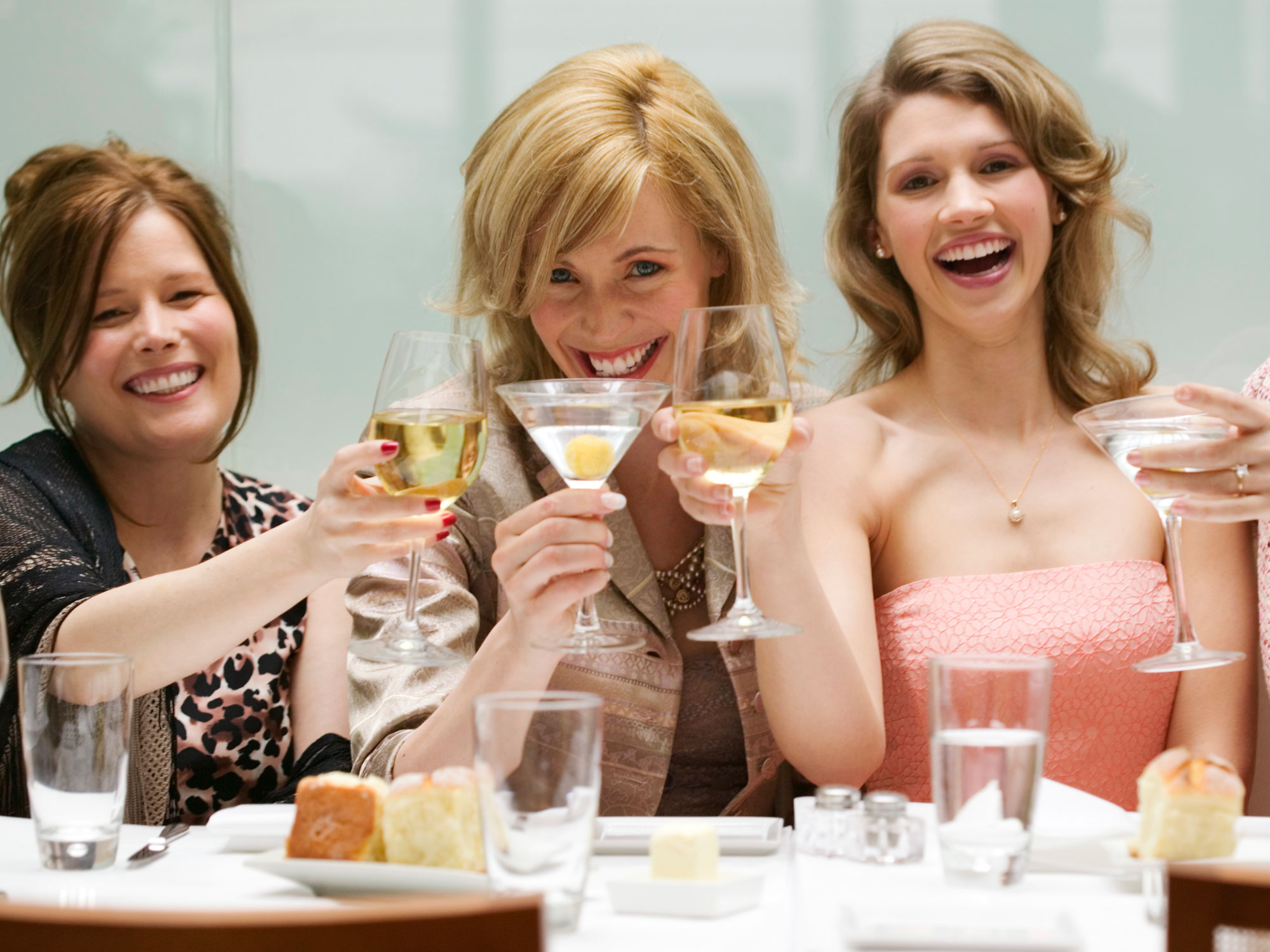 I don’t know a woman who doesn’t wince at the mention of breast cancer, especially when our risks become elevated as we mature. If you really want to do everything in your power to reduce breast cancer risk, there’s one thing new research shows you should absolutely do: Give up alcohol.

Researchers at the University of Houston in Texas, led by cancer biologist Chin-Yo Lin, say recent findings suggest that alcohol exposure affects several cancer-related pathways and mechanisms, shedding light on the so-called cross-talk between alcohol and cancer-related gene pathways and networks. In other words, alcohol boosts a woman’s risk of getting breast cancer…

The same study has also found that alcohol weakened the ability of tamoxifen to suppress cancer cell growth. Tamoxifen is the most widely used drug to treat breast cancer that has spread to other parts of the body.

“We want to provide women, in general, with more information and insight to be better able to balance their consumption of alcoholic beverages with the potential health risks,” says Lin. But his team feels their findings are especially relevant to menopausal women undergoing hormone replacement therapy because of the dangerous effect alcohol can have on the hormones they are taking to manage their symptoms. This group of women may increase their risk the most by drinking alcohol, but if you’re not on hormone therapy you’re not in the clear either…

That’s because this latest science reveals that alcohol may further boost estrogen’s role in breast cancer — even when it’s not present. Recent findings indicate that alcohol promotes the expression of a cancer-causing gene, called BRAF, because it can mimic estrogen’s effects, making you more susceptible to breast cancer.

Current dietary guidelines recommend that women keep their alcohol consumption to no more than one drink daily, but to be on the safe side — and based on this most recent information — you may want to consider cutting out alcohol consumption completely.

Still, there is more that can be done to avoid the threat of cancer including natural preventatives and therapies you won’t hear or read about from most medical sources — including thermography. Thermography could help women far beyond mammography. Here’s how…

A study by researchers from the Nordic Cochrane Center in Denmark reviewed the benefits and negative effects of seven breast cancer screening programs on 500,000 women — and the results were shocking.

For every 2,000 women who received mammograms over a 10-year period, only one would have her life prolonged, but ten would be harmed. That’s because mammograms can actually increase a woman’s risk of developing breast cancer by as much as three percent per year by irradiating the breast cells and triggering breast cancer.

Dr. Michael Cutler has dug into the research and uncovered other remarkably safe and effective alternatives that he’s published in a special cancer guide titled: Surviving Cancer: A Comprehensive Guide to Understanding the Causes, Treatments and Big Business Behind Medicine’s Most Frightening Diagnosis! In it,  addition to his advice on diminishing your cancer threat, he sheds light on the false safety of mammograms. For more on Dr. Cutlers book, click here.