Home » Why you need cholesterol 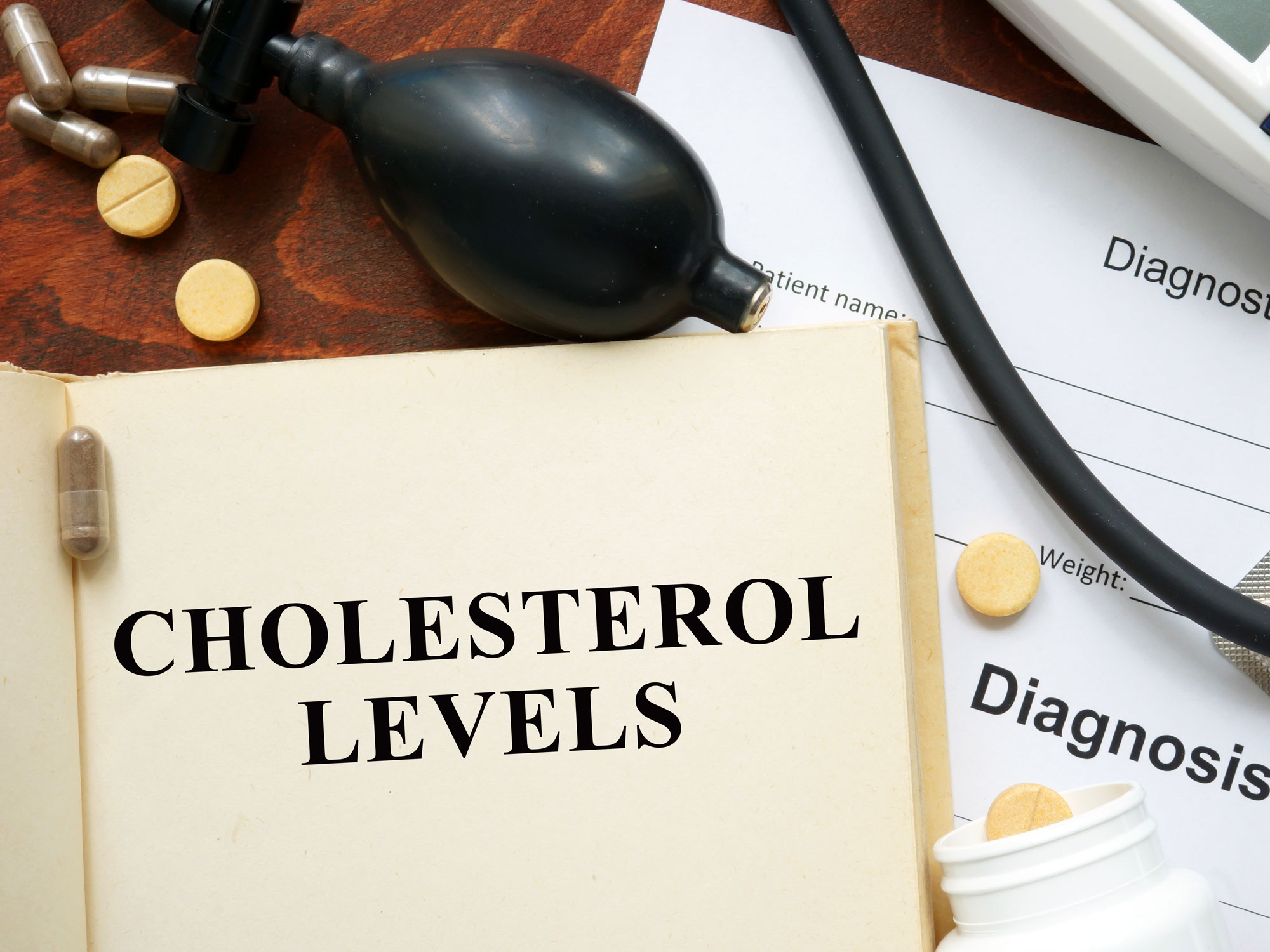 Doctors embrace the idea that dietary cholesterol is bad for you and that high cholesterol is a leading cause of cardiovascular disease (CVD). It’s true that high LD (bad) cholesterol can be associated with CVD, but it is not the actual cause of heart disease. 1 Inflammation is.

We know that elevated, oxidized LDL cholesterol is simply a result of inflammation and that there are numerous causes for inflammation. If your doctor measures your cholesterol to monitor cardiovascular risk, make sure he measures the particle number and particle size of your LDL. That is the new standard in lipid measurements.

But in general, cholesterol contributes to balanced health…

So why does cholesterol get ALL the blame for heart problems?

Birth of a dangerous myth

The cholesterol-heart disease theory originated in the early 1950s when political pressure was put on the medical industry to find a cause for CVD, a problem that was becoming the top killer in the United States.

In 1964, the famous heart surgeon Dr. Michael DeBakey of Houston reported that he and his colleagues studied 1,700 surgical patients and found no correlation between blood cholesterol levels and the extent of coronary artery disease seen during open heart surgery. This was reported in the Journal of the American Medical Association. 2

You should also know that about 50 percent of people hospitalized for heart attacks or undergoing CABG (coronary artery bypass graft) surgery have normal cholesterol levels.

Let me qualify this quote stating two important points: First, animal meat in high amounts generally triggers inflammation, but fresh produce lowers inflammation. Secondly, 15 percent to 25 percent of the population is sensitive to dietary cholesterol, with a threefold disease increase among these hyper-responders.

Also, obesity, diabetes mellitus and insulin resistance contribute to a hyper-response to dietary cholesterol. You may be surprised to learn that your body’s insulin response impacts cholesterol and CVD, but it does. When the blood sugar remains too high it damages the cells of other organs and systems including your heart. And this can begin happening way before a diabetes diagnosis.

It’s amazing what the right foods and exercise can do for your LDL. Try to:

It’s been shown scientifically that you can lower (normalize) your lipid measurements with targeted nutrient supplements that rival what prescription medications can do: 3

But don’t forget about the insulin factor. Insulin is more than a controlling issue with just diabetes — it’s also the root cause behind most, if not all, other chronic diseases. You should pay just as much attention, if not more, to your body’s master mediator — insulin — if you have heart health concerns as you do your cholesterol.