Home » Arthritis: Proof that if you don’t use it, you lose it 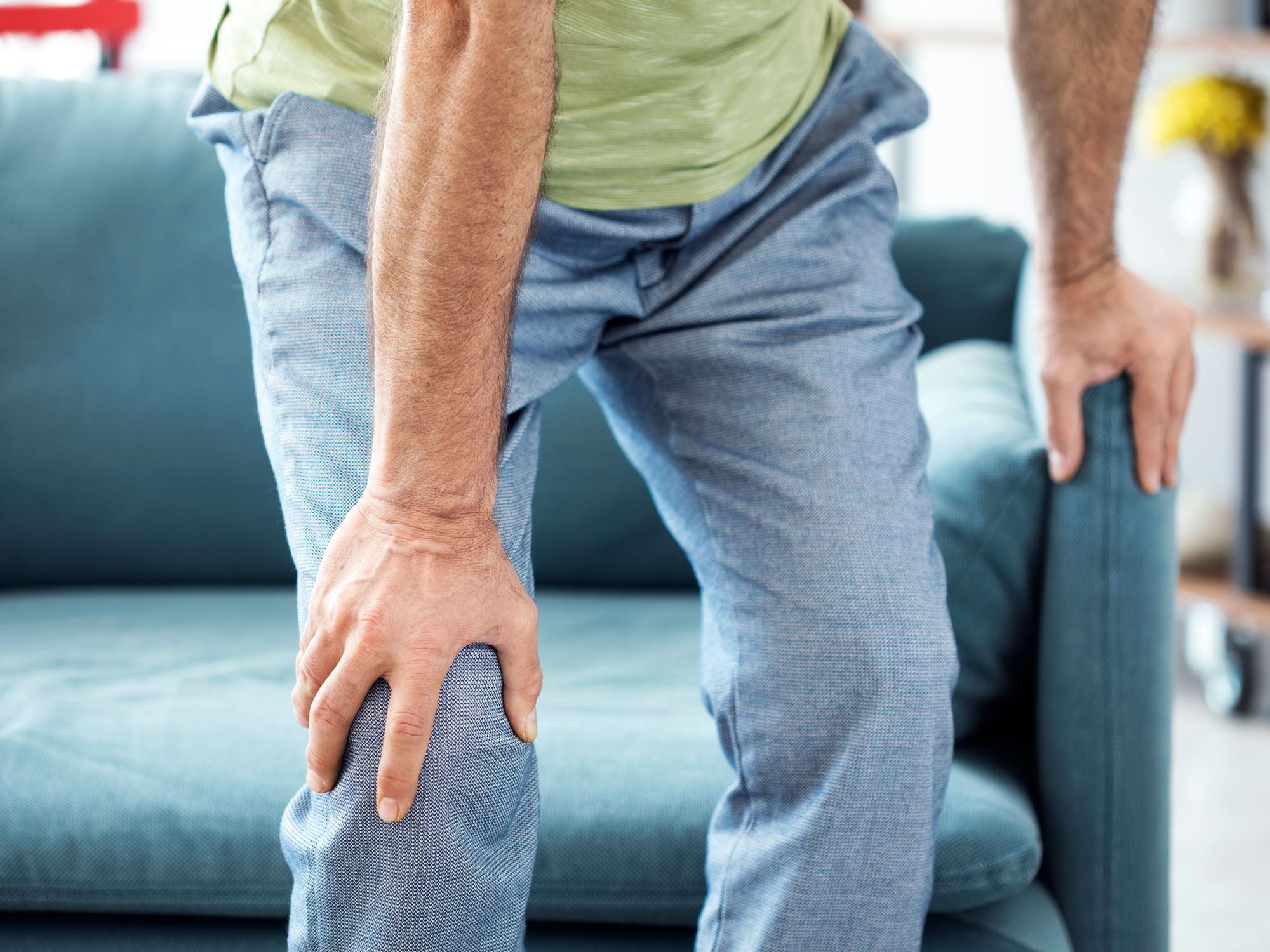 Are you one of the 50 million adults in the U.S. suffering from the sore, aching, stiff, painful joints brought on by arthritis?

Do you dread getting out of bed and taking that first step and wonder how much worse it’s going to be five, ten or even fifteen years down the road?

If so, I’ve got good news for you.

A new study has determined exactly what types and length of activity you need to do to keep your joints moving and preserve their function no matter what your age.

Older adults who suffer from arthritis need to keep moving in order to keep their joint problems from stealing their independence.

But, for many whose arthritis makes moving at all a pain-filled process, the Federal guidelines of 150 minutes of moderate activity per week can feel like an impossible hurdle.

That’s why researchers at Northwestern Medicine wanted to determine if a less overwhelming activity goal to would make exercising more realistic and still result in better function of the joints.

Using sophisticated movement-monitoring accelerometers, the researchers measured the physical activity of 1,600 adults from the nationwide research study, Osteoarthritis Initiative, who had pain, aching or stiffness in their hips, knees or feet.

The participants who achieved a minimum of 45 minutes of moderate activity, such as brisk walking — per week — were 80 percent more likely to improve or sustain high future function over two years compared with those doing less.

This finding was true for both men and women.

According to the researchers, even a little activity is better than none.

Here’s what they said, “We found the most effective type of activity to maintain or improve your function two years later was moderate activity, and it did not need to be done in sessions lasting 10 minutes or more, as recommended by federal guidelines.”

So, while it’s clear that exercise is valuable to keep you up and moving, you don’t have to put in an hour-long session or do a high-intensity aerobic workout to get the benefits.

Remember, the magic number is 45 minutes per week and your exercise sessions don’t have to last longer than 10 minutes. The key is to exercise at a moderate intensity.

So, what are some moderate-intensity exercise options you can use to preserve the function of your joints despite your arthritis?

Brisk walking (3 miles per hour or faster), swimming and mowing the lawn are all examples of moderate-intensity exercise.

Arthritis can steal your ability to live pain free and over time, your independence. Use moderate exercise 45 minutes each week to preserve the function of your joints and overcome arthritis.