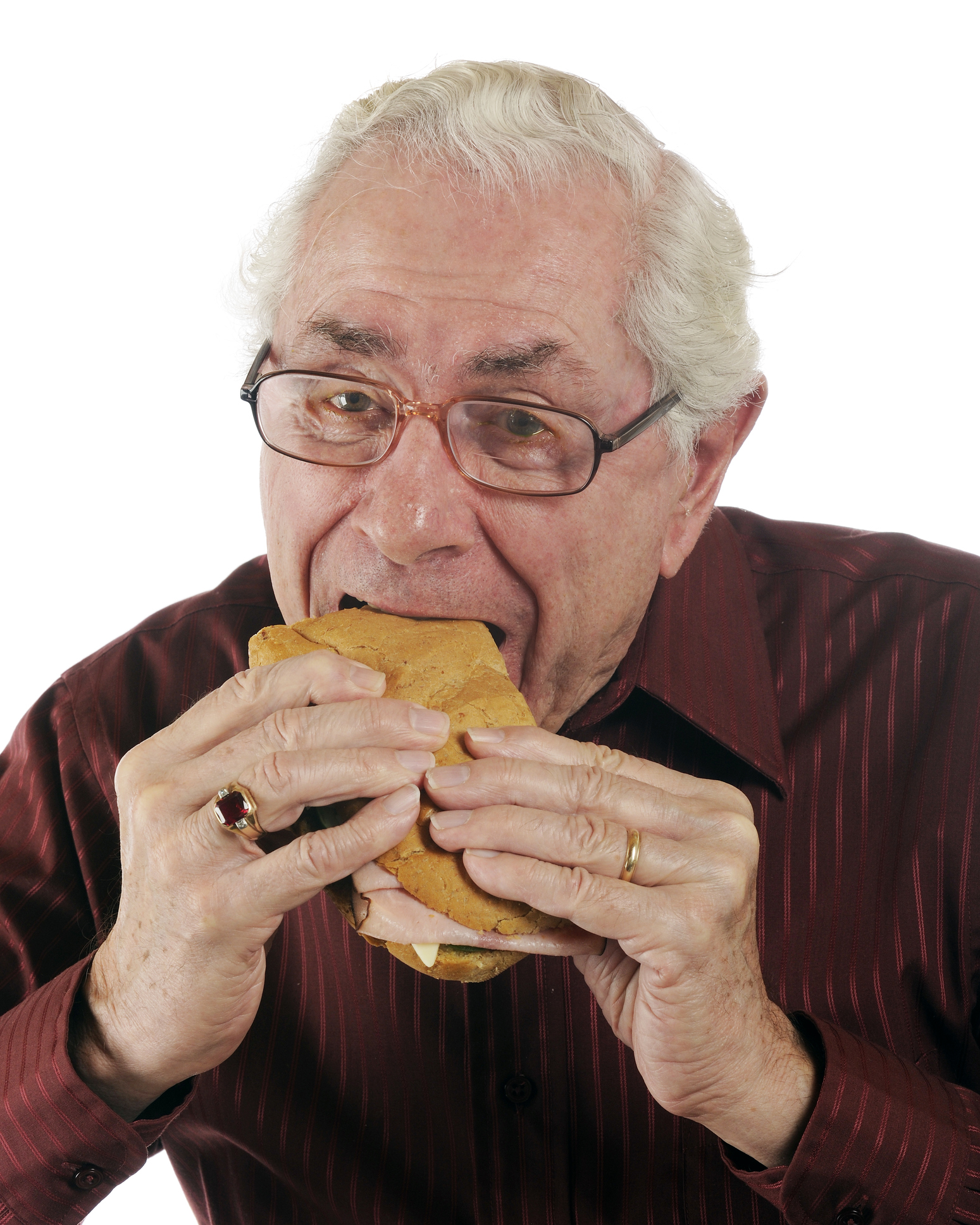 Processed meats — you know, that bacon and sausage you enjoy at breakfast… and the deli meat you put on your favorite sandwich — have a long history of causing serious harm to your health.

In fact, even a brief look at the scientific research on processed meats reveals some scary facts…

First, eating just 50 grams (that’s the amount in one hot dog) of processed meat a day increases your risk of colon cancer by a whopping 18 percent.

To top it off, people who eat the most processed meat are 76 percent more likely to experience worsening asthma symptoms.

They also could be the cause of your migraines and lead to high cholesterol.

And, if all of that weren’t bad enough, eating large amounts of processed meats increases your likelihood of dying sooner by 44 percent!

It’s scary to think your favorite sandwich could lead to an early death, but facts are facts.

And, now research has come up with one more mind-boggling reason to avoid processed meat…

According to a new scientific study, eating processed meats poses a serious risk to your brain that could lead to major psychological consequences…

Researchers at Johns Hopkins Medicine originally set out to discover whether there was a link between possible viruses transmitted from foods and mania, a state of elevated mood, arousal and energy that lasts weeks to months, is generally seen in people with bipolar disorder, but can also occur in those with schizoaffective disorder.

Mania is especially dangerous because it can lead to dangerous risk-taking behavior and can include delusional thinking.

The researchers recruited both patients with diagnosed psychiatric disorders and healthy volunteers for their study.

And, their results would astound even the scientists themselves…

You see, instead of finding a viral link to mania or even a genetic cause behind the disorder, the researchers discovered that people who had been hospitalized for mania were 3.5 times more likely to have a history of eating processed meats.

In fact, it was the only association the researchers found and it was so strong, they decided to further test their theory in rats.

After just a few weeks on a diet with added nitrates (like you would find in processed meats) those rats started showing mania-like hyperactivity.

Now, don’t think that they were pumping the rats full of massive doses of nitrates just to fit their theory.

Actually, the amount of nitrates the rats were eating each day were the equivalent of you eating a hot dog or a stick of beef jerky for a snack.

So, how do those nitrates in the processed meats cause the mania?

According to the researchers, they actually alter the gut bacteria in your intestines and change the molecular pathways in your brain to resemble ones you would have if you were diagnosed with bipolar disorder.

If you’re a regular reader here at Easy Health Options, you know that nitrate-rich foods, like beets, are part of an important chemical process that takes place in your mouth and produces nitric oxide — a nutrient that helps keep your arteries healthy and helps maintain healthy blood pressure.

So, what’s the difference between the natural nitrates in beets and arugula, celery, basil and cabbage — and the kind in processed meats?

Nitrates in meat are added… and the kind most often used is artificial sodium nitrite, which preserves the pinkish colors of processed meats and prevents botulism.

And study after study has clearly shown that these added artificial nitrates in processed meats pose several dangers to your health.

With that said, do you have to give up your bacon and turkey sandwiches completely?

Luckily, the answer is no.

You can do the same thing my family and I have and switch to organic, nitrate-free versions of your favorite meats so that you can still enjoy them without the danger. They’re a little more expensive, but when it comes to your health, no price is too great.