Home » The B vitamin and oil combo to stop dementia 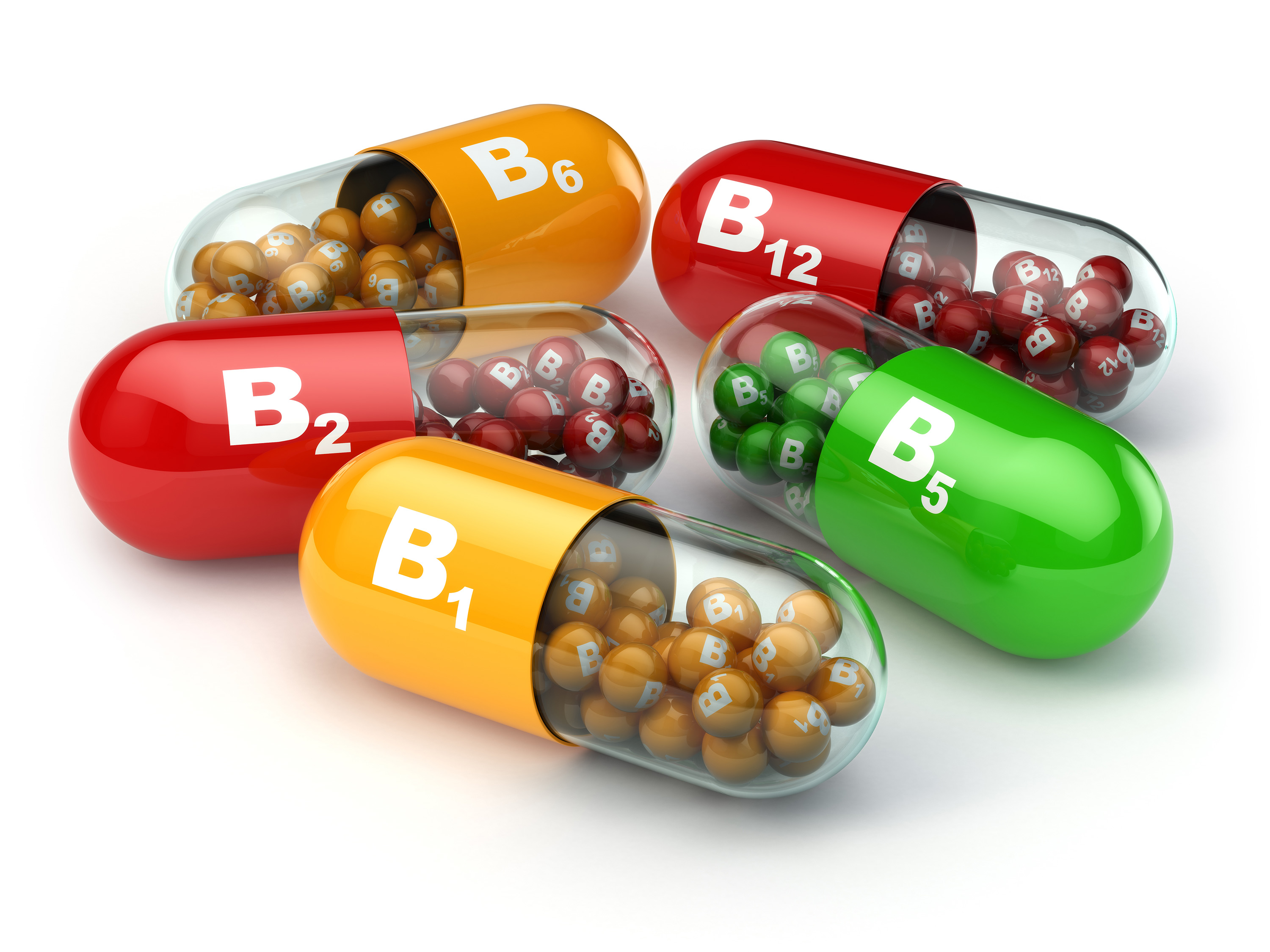 B vitamins seem to be a brain-saver. Many studies have shown how B vitamins help slow mental decline in older people with memory problems…

But not all the studies have come to this conclusion. And now, researchers at Oxford University in England may have just discovered why.

They took a group of 250 people with mild cognitive decline and tested their brainpower, and gave them a blood test to get an initial measurement.

Over the next two years, one randomly selected group took B vitamins every day, and the other group got a placebo.

Strangely, some of the folks taking the B vitamins showed no cognitive improvement over the placebo, while others improved greatly.

One of the team’s researchers, Dr. Abderrahim Oulhaj tells us the reason why: “We found that for people with low levels of Omega-3, the vitamin supplements had little to no effect. But for those with high baseline Omega-3 levels, the B vitamins were very effective in preventing cognitive decline compared to the placebo.”

B vitamins and the ‘better’ fish oil

The team also found that it’s probable DHA is more important than EPA for better brainpower.

This could be because DHA makes up 30% –40% of long-chain polyunsaturated fatty acids in the grey matter cerebral cortex.

It’s one of the reasons why responsible supplement makers have switched from plain old “fish oil” to krill oil. Krill is flush with DHA, and the DHA in krill oil is as much as 178 percent more easily absorbed than fish oil.

The astaxanthin in krill oil allows the DHA to penetrate the blood-brain barrier and get directly to your grey matter where it is needed most.

This will also give you a high baseline level of omega-3 so that the B vitamins you get from food or take from a quality supplement, will work to their fullest.

The foods highest in B vitamins are fish and animal products – tuna, lamb, beef and sardines for example although there is no vitamin B12 in chicken.

And don’t forget, the friendly microflora in your gut also make B vitamins, so keep them healthy by eating prebiotic and fermented foods – chicory root and dandelion greens, and kimchi and kefir.