Home » The bad food behind your bad back 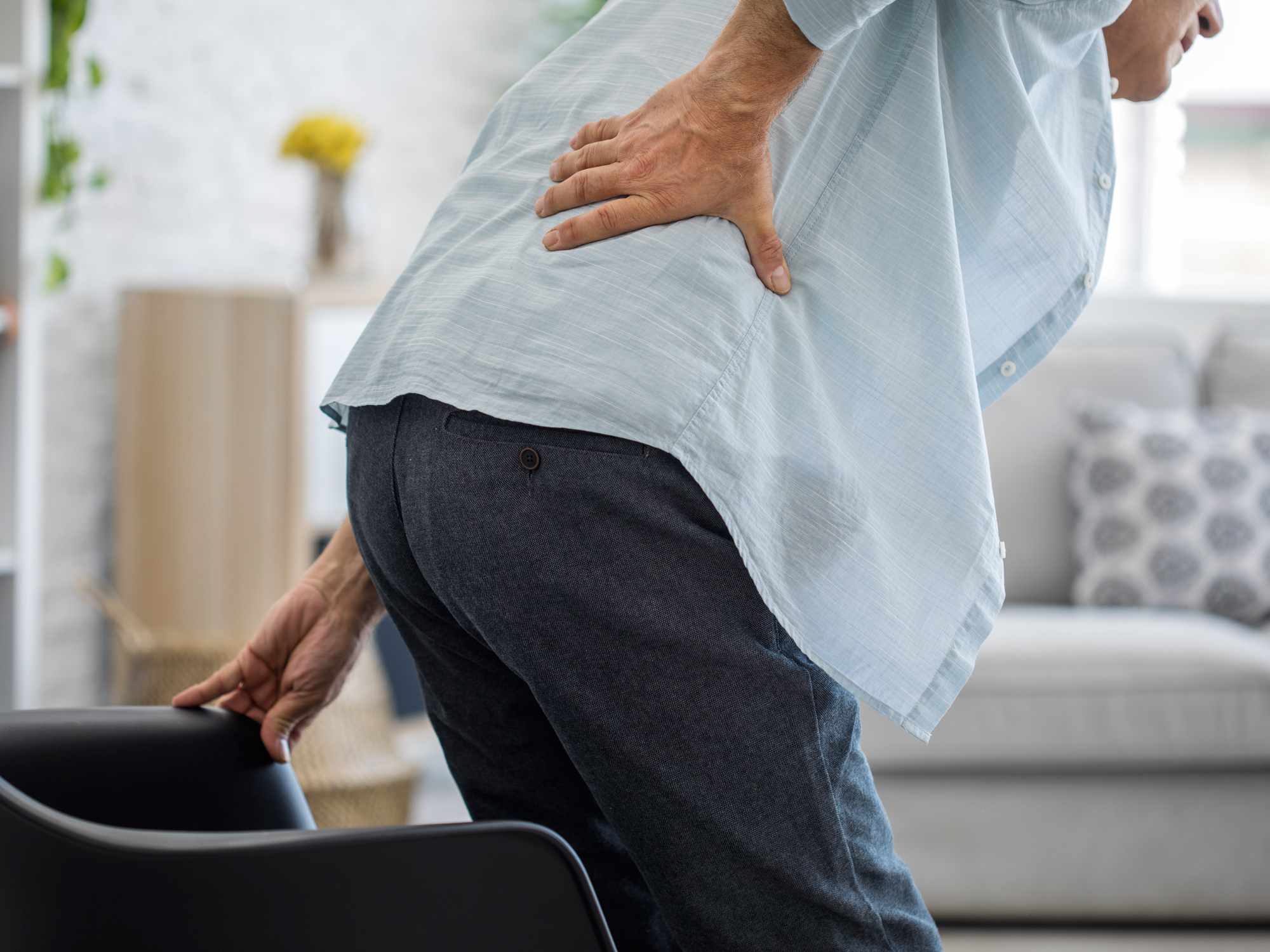 As many as 80 percent of people experience back pain at some point in their lives. It’s the leading cause of disability worldwide. It’s the most common reason for missed work. And it’s costing Americans more than $50 billion per year.

Clearly, the bad back epidemic has spiraled out of control. But why?

Well, it’s hard to say. There are a lot of potential causes behind back problems. Stress, poor posture, sports injuries, accidents, obesity, diabetes, arthritis all increase the odds of your back being out of whack.

But what about diet? Could certain foods aggravate your back too?

Absolutely. What you’re putting on your plate could be a culprit. In fact, the latest research shows there’s at least one type of food playing a part in your back problems…

AGEs and your back

Researchers from the Icahn School of Medicine at Mount Sinai found that eating foods high in advanced glycation end products (AGEs) could be contributing to your bad back.

Advanced glycation end products, in case you don’t know, are toxins produced in the body after you eat certain foods. They cause oxidative stress and inflammation, so you don’t want to eat a lot of foods that encourage the production of AGEs. They’re highest in animal products like meat, dairy, fish and eggs. And they’re amplified even more by certain cooking methods like grilling, roasting, searing, frying or baking.

In their study, researchers fed mice a diet that was either high in AGEs or low in AGEs for six to 18 months. After six and 18 months, male and female mice who ate the high AGE diet lost bone density.

After six months, female mice who ate a lot of AGEs also experienced negative changes in the structure of their vertebrae, had bones that were more prone to fracture, and declined in their mobility and ability to function.

Now, these changes were observed in mice. But if the same thing happens to people, it means bad things for your back. Low bone density is a known cause of back pain, as are structural problems with the vertebrae and bone fractures.

If you don’t have back problems, there are plenty of other reasons to cut down on AGEs. They’re tied to an increased risk of serious diseases like diabetes, heart disease, kidney disease and neurodegenerative diseases like dementia.

So how can you reduce the amount of AGEs you get in your daily diet?

Well, cutting back on animal products even a little bit could make a big difference, especially meat. Meat contains 150 times more AGEs than fruits and vegetables, so switching a meaty meal to a vegetarian meal a few times per week is one of the best ways to lower your AGE intake.

When you do eat meat, you can also avoid cooking with dry heat methods, like grilling, roasting, searing, frying or baking. These cooking methods, which use high heat for long periods, increase the amount of AGEs produced by your meat. Wet cooking methods like steaming, poaching, stewing and boiling result in lower AGE production.

High blood sugar also encourages your body to produce AGEs, so keep your intake of carbs and sugar at a reasonable level.

Of course, you can’t avoid AGEs altogether. So you should also try to counteract the AGEs that do end up in your body. Luckily, there’s a simple way to do that — eat berries. A 2016 study found that those little antioxidant-packed morsels can block AGE formation. So eat up!