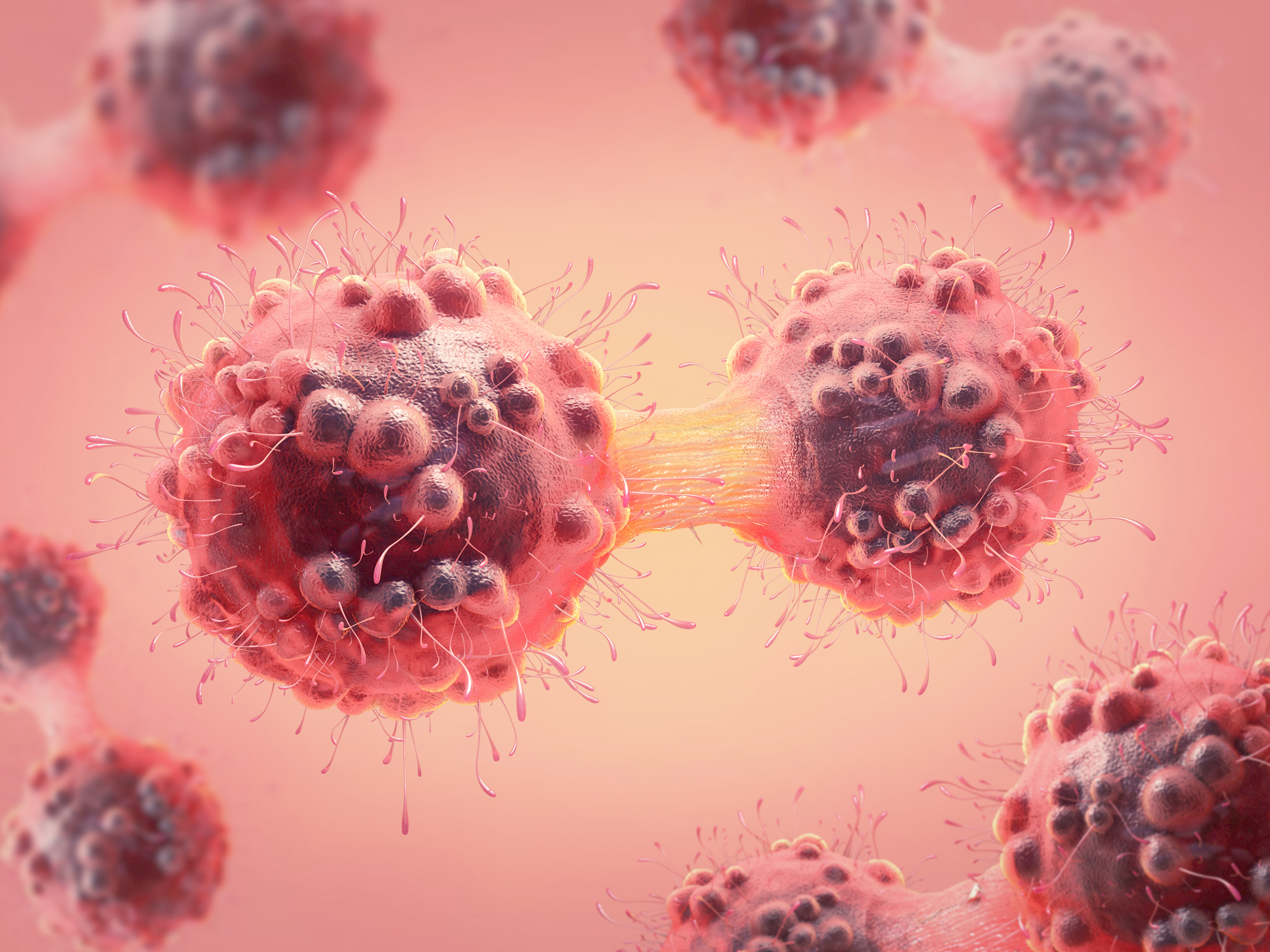 Cancer and obesity are closely linked. In fact, the American Cancer Society says that extra body weight contributes to 1 in 5 cancer-related deaths…

That means that 20 percent of deaths from cancer could potentially be prevented through diet and exercise.

But when it comes to the cancer-obesity connection, things aren’t as straightforward as they seem…

Recent research shows that it’s not all about outward appearance. Dietary and metabolic factors play into your risk for what are traditionally dubbed “obesity-related cancers” even if you’re thin.

Breast cancer, for example, is typically considered an obesity-related cancer. But a study that came out earlier this year found that insulin and glucose problems cause breast inflammation that lead to breast cancer — even in healthy weight women.

And another study published recently found that women who eat a lot of high-energy-density foods (foods high in calories and low in nutrients) are at an increased risk for obesity-related cancer even if they are at a so-called normal weight.

There’s more to the story than weight

So, while there’s no denying a connection between weight and cancer, there are other factors at play in obesity-related cancers. And these factors affect people of all weights….

One of these factors is where you hold your weight. Holding fat in your belly is notorious for fueling health risks, including cancer.

If you’ve ever seen someone with a killer beer belly you know, you don’t have to be obese to have belly fat. Some people have a lot of belly fat—even if the rest of their body is thin.

But more studies are confirming that your body weight is far less important to your cancer risk than how much belly fat you have. And the latest research from Michigan State University sheds light on why belly fat fuels cancer so aggressively…

Belly fat is behind the cancer-obesity connection

They found that fat releases a protein called fibroblast growth factor-2 in your body that causes non-cancerous cells to become cancerous.

Then, when they dug deeper, they found that not all fat did this at an equal rate. Belly fat was much more prolific when it came to releasing this cancer-causing protein. And a certain type of belly fat was the worst — the lower layer of belly fat that surrounds your organs (known as visceral fat) was pumping out this protein like crazy.

Now, in this study, researchers analyzed visceral fat from mice. But they also took visceral fat tissue from women undergoing hysterectomies and transferred it to mice. When this human fat had more fibroblast growth factor-2 in it, the mice formed more cancerous cells. Researchers believe this is a good indication that fat from mice or humans can cause cells to turn cancerous.

Researchers also mentioned that estrogen could be a factor in obesity-related cancers, since fat secretes estrogen too. And, of course, genetics always play a role. But all in all, the results of the study left researchers feeling pretty optimistic that a lot of cancers could be prevented by trimming some fat, particularly in the belly area.

“There’s always an element of chance in whether a person will get cancer or not,” said Jamie Bernard, lead author and an assistant professor in pharmacology and toxicology. “But by making smarter choices when it comes to diet and exercise and avoiding harmful habits like smoking, people can always help skew the odds in their favor.”

If you’ve ever tried to lose weight, you know that targeting a specific area of your body for weight loss is a tricky business. The weight comes off where it wants to come off, and you don’t have much of a say in it.

But when it comes to losing the deadliest weight of all—belly fat—there are a few weight loss approaches that can speed the process along, like:

Editor’s note: Dr. Michael Cutler explores natural ways to avoid and beat cancer, including minerals, supplements, foods and proven therapies that are allowed in other countries — but not in the states because of our medical mafia — in his cancer guide, Surviving Cancer. Click here for a preview!