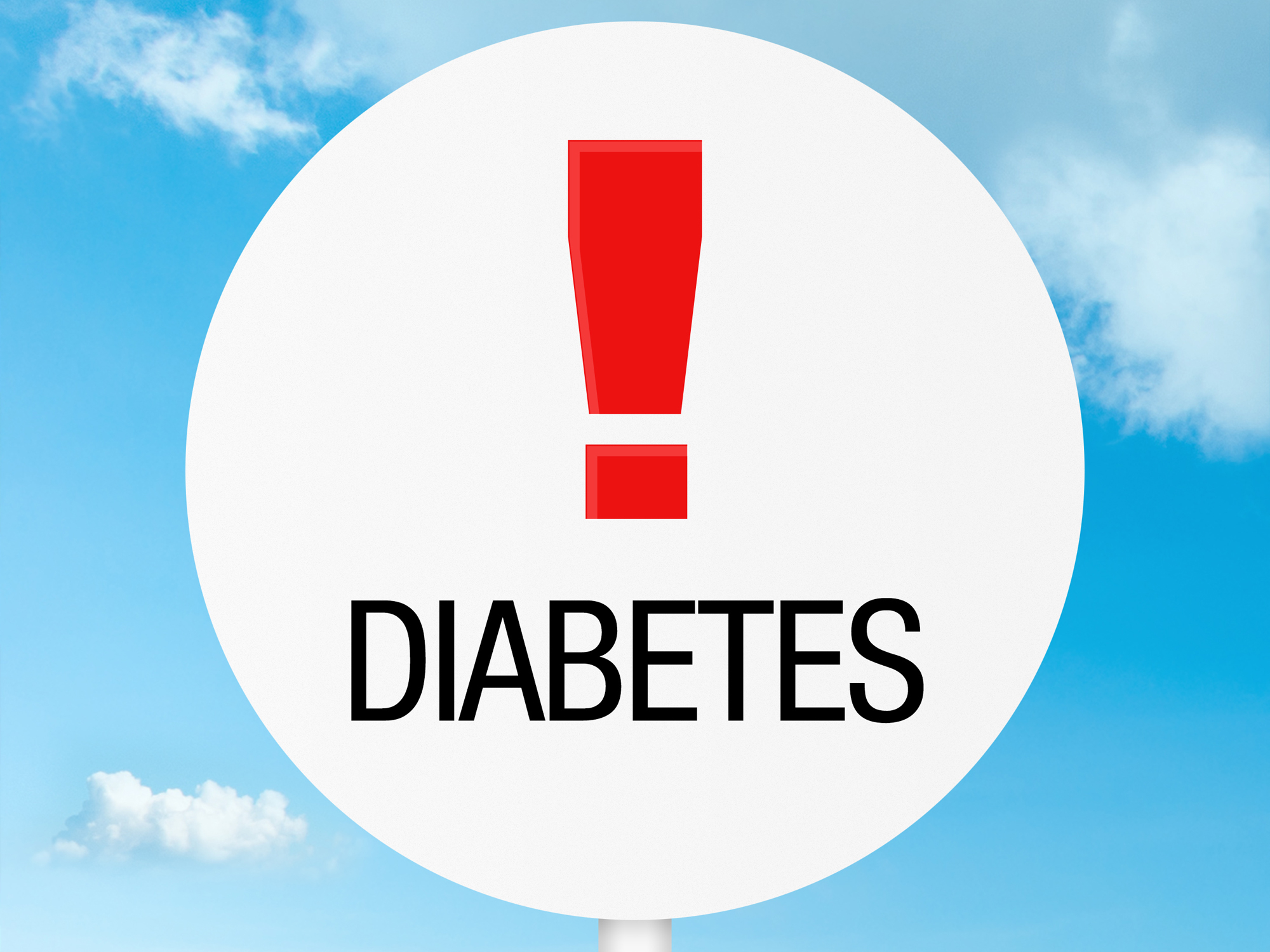 When you think of type 2 diabetes, things like insulin and blood sugar come to mind.

But before type 2 diabetes develops, there is an increased production of inflammatory molecules throughout the whole body…

And by the time you’re diagnosed, your body’s cells are likely riddled with inflammation.

It all goes back to the inflammation abomination as the root of disease. Well, diabetes is no different…

Think of inflammation as a protection mechanism. It’s a natural immune-related response that occurs when the body is trying to protect itself from harm.

Since high blood glucose levels are not normal for the body, cellular inflammation results — but in this case goes overboard, and can contribute to various other metabolic changes as well.

This type of cellular inflammation is not something that can be helped by taking drugs. But it can be helped a great deal with natural anti-inflammatory agents…

Get your dose of D

Studies have shown that vitamin D has properties that allow it to downgrade or ‘switch off’ key inflammatory molecules. And since inflammation also triggers higher rates of oxidative stress, you’ll be pleased to know that vitamin D also acts as an antioxidant to help prevent those free radicals from causing more damage and dysfunction in your body.

To get your dose of D, try to get outside in the sunshine for at least 15 minutes a day with your skin exposed, without sunscreen. Include vitamin D-rich foods such as fish, eggs, liver and mushrooms. Or take a vitamin D supplement to help boost your levels.

Boost the zest in your step

When diabetic patients were given ginger supplements, one tablet twice a day after lunch and dinner for 8 weeks, several inflammatory molecules (TNF, IL-6, CRP) were halted in their tracks.

Aside from supplementation, you could also enjoy a fresh ginger and lemon tea or add ginger to stir fry or Asian-inspired meal such as Kelley Martin’s Saag Chana recipe.

Add some spice to your life

Turmeric’s active ingredient curcumin directly targets key immune signalling cells to stop the inflammatory cascade. Which means, it’s been shown to downregulate or inhibit most of the key pro-inflammatory molecules that contribute to the initiation, development or worsening of the disease.

Turmeric can be bought in it’s fresh root-like form or purchased as a dried, ground spice. It’s great added generously to curry mixtures, as an addition to stir fries, soups, casseroles, cakes, and scones.

You can even sprinkle some into a cup of green tea — a common practice of Okinawans — an area of Japan that hosts the largest population of centenarians in the world. Or for something a little different, try Kelley Martin’s Golden Milk recipe.

Choosing a curcumin supplement is also an option. Just be sure to select one standardized for 95 percent curcuminoids, which indicates the curcumin has been modified to be more bioavailable to the body.