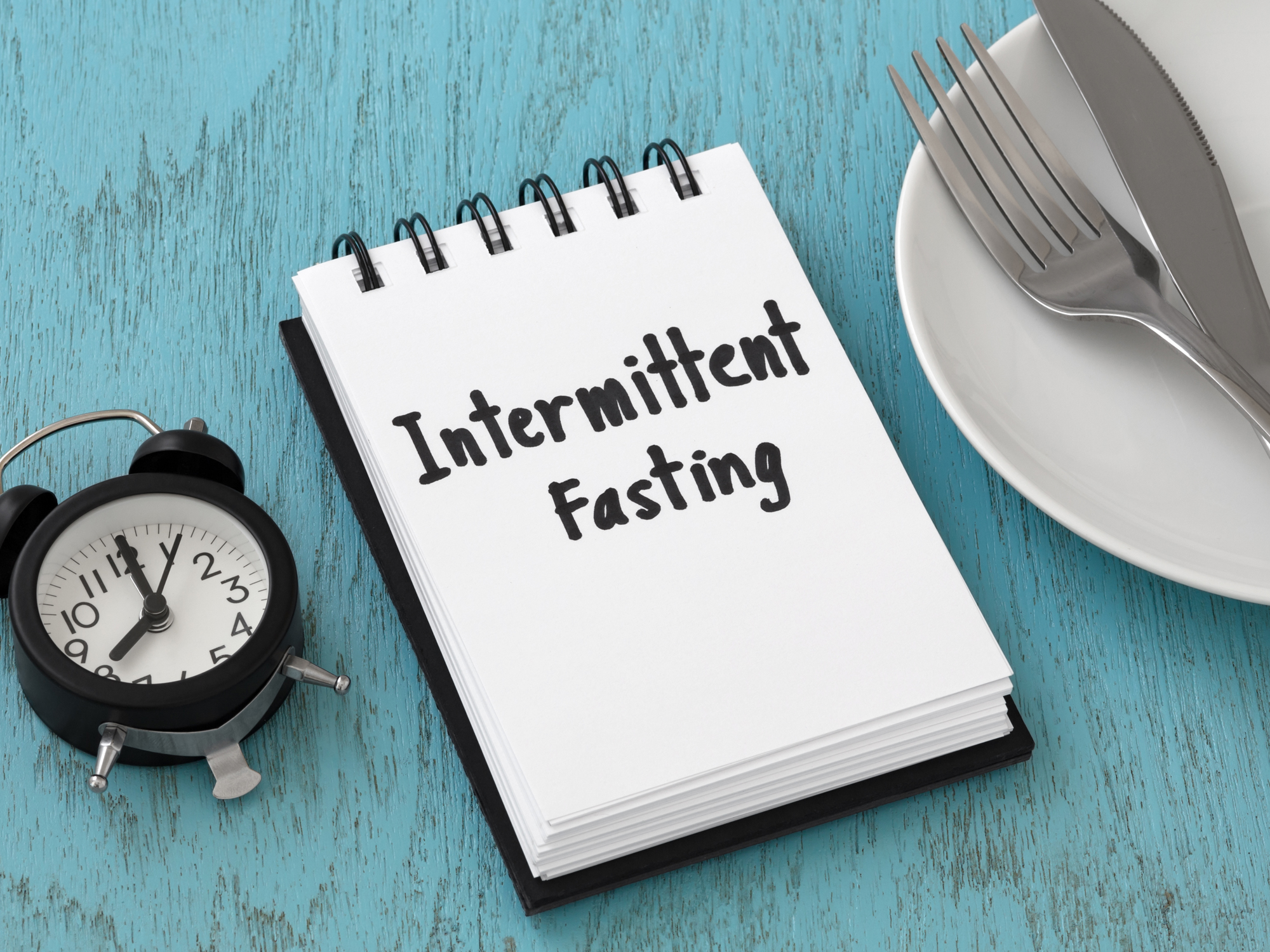 You may have heard the term since it’s becoming super popular in health circles for everything from weight loss to heart disease prevention.

And, past studies have demonstrated its power to help type 2 diabetics lose weight and control their fasting glucose levels.

Now, a study in the BMJ (formerly the British Medical Journal) found that by sticking to a regular intermittent fasting schedule, volunteers were able to completely cut out their need for insulin.

According to the researchers, they decided to undertake the study because while lifestyle changes are key to managing the disease, by themselves can’t always control blood glucose levels.

And, while the drugs available today can help manage your symptoms and help prevent those complications we talked about, they can’t stop the disease in its tracks and they wanted to find an option that could.

For this study, they chose volunteers between the ages of 40 and 67 who were taking multiple drugs to control their diabetes, including insulin and who also suffered from high blood pressure and high cholesterol.

So, these weren’t just healthy young people who were able to overcome their diabetes easily.

And, the results were phenomenal!

Related: Water fasting: Its impact on type 2 diabetes and more

After only one month of following their intermittent fasting schedule, the volunteers were able to stop using insulin altogether. In one case, it only took five days!

And, after 10 months on the program, some participants were able to stop taking all their other diabetic drugs.

All of the intermittent fasters also lost between 10 and 18 percent of their body weight and reduced both their fasting and average blood glucose readings, reducing their future disease risk.

Also, although it may sound difficult to stick to a schedule where every other day or at least three days a week, you only eat one low-calorie meal per day, the researchers say that all participants were able to stick to their dietary schedule without too much difficulty.

It’s never a good idea to stop taking medicine prescribed by a doctor cold turkey or without guidance.

So, if you’re ready to overcome your type 2 diabetes and want to hear your doctor tell you that you no longer need medication, talk to him or her about giving intermittent fasting a try.

Obviously, it will take commitment and close monitoring.

Be sure to drink plenty of water. It will keep you hydrated and help you feel full in order to get over the initial hunger you’re sure to experience. And, like in the study, have broth on hand for a change of pace.

You also might consider a 16 hour fast daily (where you set a regular eight-hour eating window) if the method used in the study seems too challenging.

Editor’s note: I’m sure you’ve heard the old saying: “if you have your health, you have everything.” But where has that gotten you following mainstream medicine and big pharma’s advice? It’s possible to sidestep disease by naturally fixing the key that unlocks the good life. To learn how to repair you body’s master controller and conquer chronic disease, click here!