Home » Is this brain supplement the beta cell fix diabetics have been waiting for? 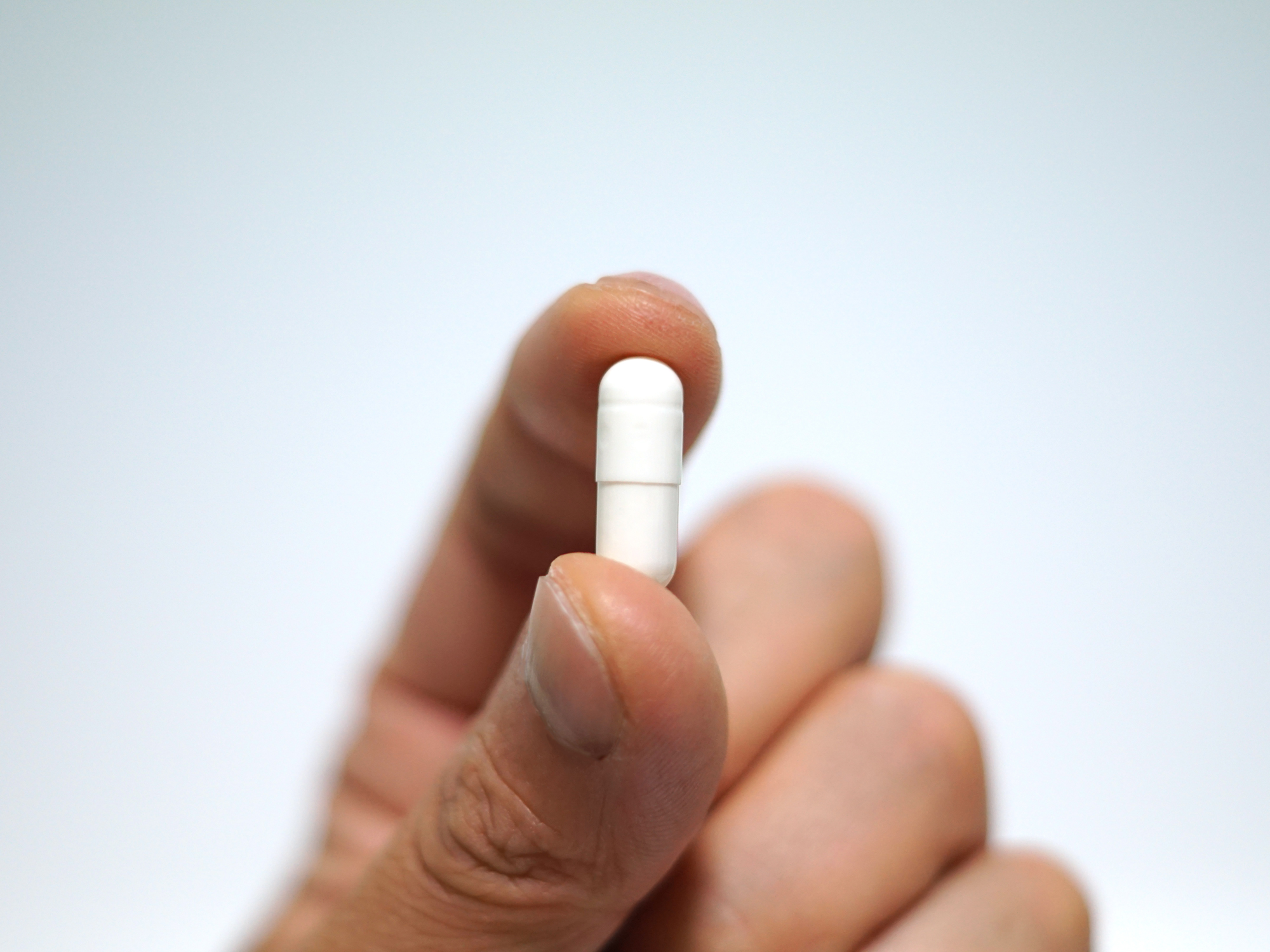 We all know that blood sugar problems come in two different flavors — type 1 and type 2 diabetes.

While people with type 1 are unable to make insulin at all, type 2 diabetics make insulin but their body simply can’t respond to it (so it’s as if they didn’t make it all).

Although they’re two different animals, they have one big thing in common… the health risks that come with them since uncontrolled blood sugar problems can lead to everything from heart disease and nerve damage to vision loss and even amputation.

And, while there have been many natural things that type 2 diabetics have been able to do to control their blood sugar and stave off those risks, so far patients living with type 1 have been left out in the cold.

But, a new scientific study may have changed that…

You see, according to research from Uppsala University, a brain supplement could hold the key to the beta cell problem – whether you have type 2 diabetes and deal with impaired beta cell function and insulin resistance, or if you’re a type 1 diabetic without insulin-producing beta cells.

Cell communication is important for interactions between the nervous system, hormones and the immune systems, but in people with diabetes (type 1 or 2), that natural balance is disturbed, according to the researchers.

The scientists felt that the brain neurotransmitter known as GABA (gamma-Aminobutyric Acid) might have a beneficial effect for patients with diabetes because, not only is it the chief neurotransmitter for our nervous system, it’s synthesized in the insulin-producing beta cells in the pancreas.

So, they decided to put GABA to the test. Here are the results:

Not only are the beta cells needed to make GABA, the reverse is also true. You have to have GABA to make new beta cells. And, without beta cells, you don’t have insulin… Cue diabetes!

GABA also controls how much insulin is actually secreted from the beta cells.

And, if that’s not enough, the scientists also found that GABA has an anti-inflammatory effect and blocks the secretion of toxic white blood cells that can destroy the insulin-secreting beta cells in your pancreas.

This is vital if you’re living with type 1 diabetes since your beta cells are under constant attack.

How to use GABA

Of course, more research needs to be done on using GABA to help control diabetes, but so far other benefits of supplementing with GABA are pretty well-known and considered safe…

So, if you decide to supplement with GABA, how much should you take and where do you find it?

You can find GABA supplements at your local natural food store or online. I recommend between 500 to 750 mg of GABA two times per day (but it’s a good idea to follow the recommended dosage indicated on the supplement label). If you’re on blood pressure-lowering medications, talk to your doctor about taking GABA.

One more thing you should know about GABA is that it is likely to have a calming effect and may help if you’ve been experiencing anxiety, sleeplessness or even nerve pain. Just think of it as a wonderful bonus!

Editor’s note: Did you know diabetes increases your risk of heart disease and stroke? In fact, it can set you up for cancer and Alzheimer’s too. It has to do with your master hormone’s role in helping to disease proof your body. Click here to learn more…