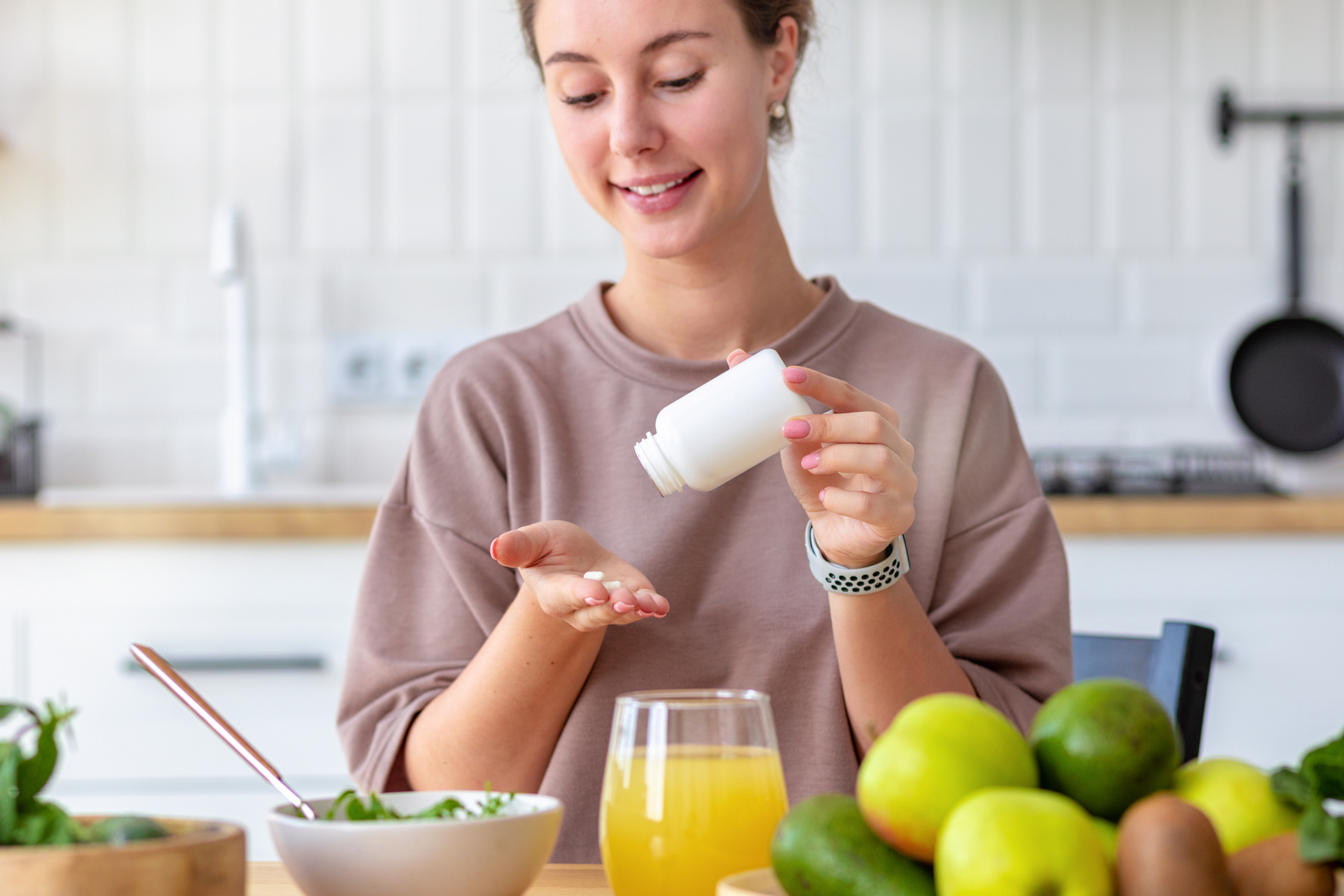 Are supplements worth the money?

There’s a reason some people would ask.

For years, drug companies and even doctors have pushed the idea that taking vitamins and other supplements is a waste of time and money. Your own doctor may have scoffed at the idea that supplements can have an impact on your health.

One doctor memorably told me all supplements do is create expensive urine.

But I knew better…

Time and again research has proven supplement skeptics wrong. I’ve seen it, read it, dug through it — at first because of my family history of heart problems.

But I kept at it because I saw proof that prevention is the best medicine — and that it is the expensive drugs and treatments forced on us after we’re sick that are a waste of money.

And now there’s vindication of all of that…

A report recently released by the Council for Responsible Nutrition (CRN) reveals that not only could many medical events related to chronic conditions be avoided in the first place — but billions of dollars in U.S. healthcare costs could be slashed… including what comes out of your wallet, thanks to supplements.

The role of supplements in preventive care: A “no-brainer”

The U.S. Centers for Disease Control and Prevention (CDC) notes that more than 75 percent of healthcare spending in the U.S. is for people with chronic conditions. These diseases also cost the country more than $260 billion a year in lost workforce productivity.

Wong adds, “This strategy is what we call a no-brainer.”

According to the Supplements to Savings report, supplement use is already capturing $59 billion in healthcare cost savings. But if specific dietary supplement ingredients were more widely used, it could potentially save hundreds of billions more.

“This report is a wake-up call to American healthcare policymakers,” says Michael Meirovitz, CRN’s director of government relations. “We must shift our public policy and healthcare spending priorities so American taxpayers can have better health — and pay less for it.”

The report reviewed the evidence on a handful of dietary supplements among people at high risk for certain conditions — and concluded: Supplementing can reduce direct and indirect medical costs from several chronic conditions.

In other words, supplementing has enough of a health impact that it cuts down on visits to physician’s offices, hospitals, ERs and procedures, treatments and prescription medications, as well.

Here’s what they found, specifically…

Vitamin D and Calcium: A preventive regimen of calcium and vitamin D in populations at high risk of osteoporosis could prevent 361,507 avoidable medical events. This amounts to yearly net savings of $179.32 billion, with an additional $155.41 billion in savings estimated to be taking place among high-risk Americans already taking these supplements.

Probiotics: If the high-risk population for irritable bowel syndrome took preventive levels of probiotics, over 397 million hours of missed work would be prevented. That’s yearly savings of $110.22 billion on top of the $94.83 billion taking place among those already taking probiotics.

Vitamin K2, omega-3s, magnesium and dietary fiber: If the high-risk population for coronary artery disease takes these four supplements at a preventive level, it could prevent between 81,236 and 301,539 avoidable medical events. This amounts to yearly net savings of between $13.3 billion and $85.3 billion. Savings of between $12.66 billion and $83.84 billion is estimated to be occurring in the target population already taking these supplements.

Choline: If the target population for childhood cognitive development disorders was to take a preventive dose of choline, it would prevent an estimated 57,128 avoidable medical events and result in $1.08 billion in net savings per year. The high-risk population already taking choline is projected to be generating annual savings of $1.07 billion.

Lutein and zeaxanthin: If populations at high risk for age-related macular degeneration were to take these two supplements at preventive intake levels, 21,718 avoidable medical events would be prevented, amounting to annual savings of $959.2 million. That’s in addition to the $942.7 million in savings already taking place among those taking lutein and zeaxanthin at recommended dosages.

Health-wise and penny-wise: Supplements are effective

Just so you know, the creators of the report did their homework — and not just the math…

To determine the health care cost savings, they first had to determine the risk reduction metric for each of the supplements assessed. That meant collecting a comprehensive set of studies that represented the “totality of evidence of efficacy” for a given dietary supplement’s effects on the relative risk of specific disease events.

It wouldn’t be a reach to say that this may have been the most comprehensive study to date on the effectiveness of supplements — health-wise and penny-wise.

Does this mean we’ll start hearing less from the supplement naysayers? I doubt it…

There’s too much money to be made in treating sick people than in keeping them well. And that’s exactly why they’ll keep warning you off of supplements.

2. Health Care Cost Savings from the Targeted Use of Dietary Supplements 2022–2030 — CRN