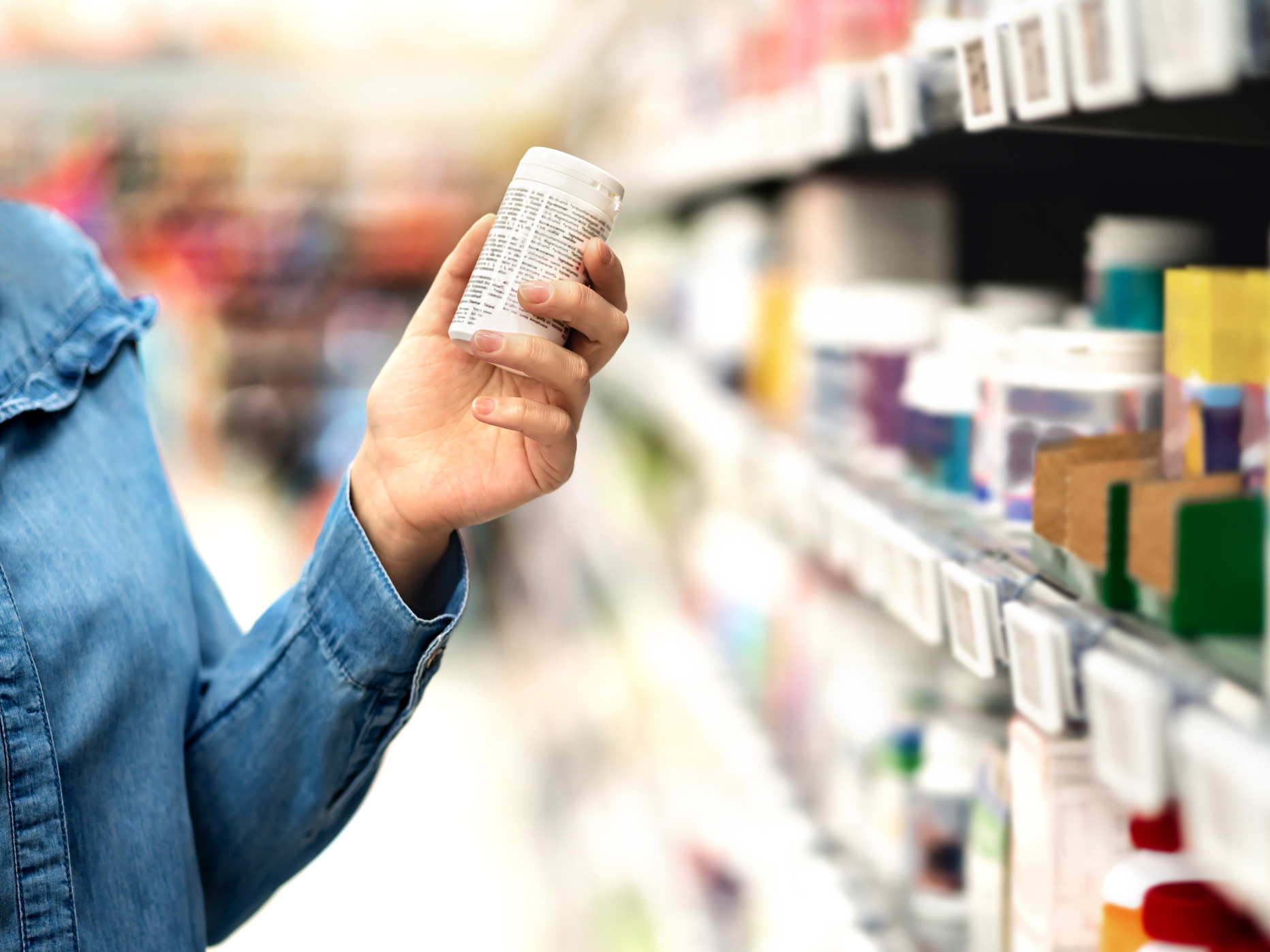 California is on the cutting edge when it comes to cancer prevention. It’s one of the few states that’s committed to calling out potential carcinogens to residents… even when it’s controversial.

Did you hear about what happened with coffee?

California has a law called proposition 65 that says the state has to warn residents about any chemical known to cause cancer or reproductive toxicity. Right now, there are 900 chemicals on the list, and products that contain those chemicals have proposition 65 warning labels.

A few years ago, the state tried to slap one of those warning labels on coffee because it contains trace amounts of the potential carcinogen acrylamide after its roasted. Let’s just say this wasn’t a popular decision… especially since coffee has proven health benefits. In the end, coffee got a proposition 65 exemption. But there are plenty of other popular products that have prop 65 warning, including furniture products, canned food, and alcohol.

Now, there’s a new carcinogen controversy brewing in California thanks to proposition 65. And this one involves one of the most popular over-the-counter painkillers — acetaminophen.

Acetaminophen is linked to at least three types of cancer

California regulators are currently considering labeling the painkiller acetaminophen a carcinogen under proposition 65.

They decided to dive into the connection between acetaminophen and cancer because acetaminophen is linked to another carcinogenic painkiller — phenacetin. Phenacetin was a popular painkiller until 1983 when the FDA banned it because of its connection to cancer. When the body metabolizes phenacetin, it turns into acetaminophen. So, you can see why California regulators are concerned.

They’ve looked at over 133 studies in peer-reviewed journals so far, and they found that acetaminophen may increase the risk of several cancers, including kidney, bladder and blood cancer. But the connection is still hazy…

In many studies, researchers had a hard time isolating acetaminophen’s impact on cancer from the impact of other carcinogens in people’s lives, like cigarette smoke.

So, will they actually label acetaminophen a carcinogen?

They’re trying to decide right now. They just closed public comments on the case at the end of January. So, we’ll have to wait and see.

Does acetaminophen cause cancer? That’s still a big question mark. But if you prefer to play it safe, here’s a list of popular products that contain the painkiller:

This list is far from exhaustive, so read labels carefully if you want to avoid it. It’s in some prescription drugs too, including Percocet and Vicodin. So do your due diligence when your doctor writes you a script.

If you need a pain-relieving alternative to acetaminophen, consider aspirin. While aspirin is far from risk-free, there is some evidence that it can reduce your cancer risk. So, it might be a safer choice when the pain is just too bad to bear.


Editor’s note: If you suffer from chronic pain and conventional medicine has let you down, or you just want to escape the potential dangers of OTC and prescription drugs, you should read Conquering the Pain: An Alternative Doctor’s Fresh Look at the Newest and Oldest in Alternative Pain Therapies. Click here for a preview!