Home » The cancer-protective power of aspirin 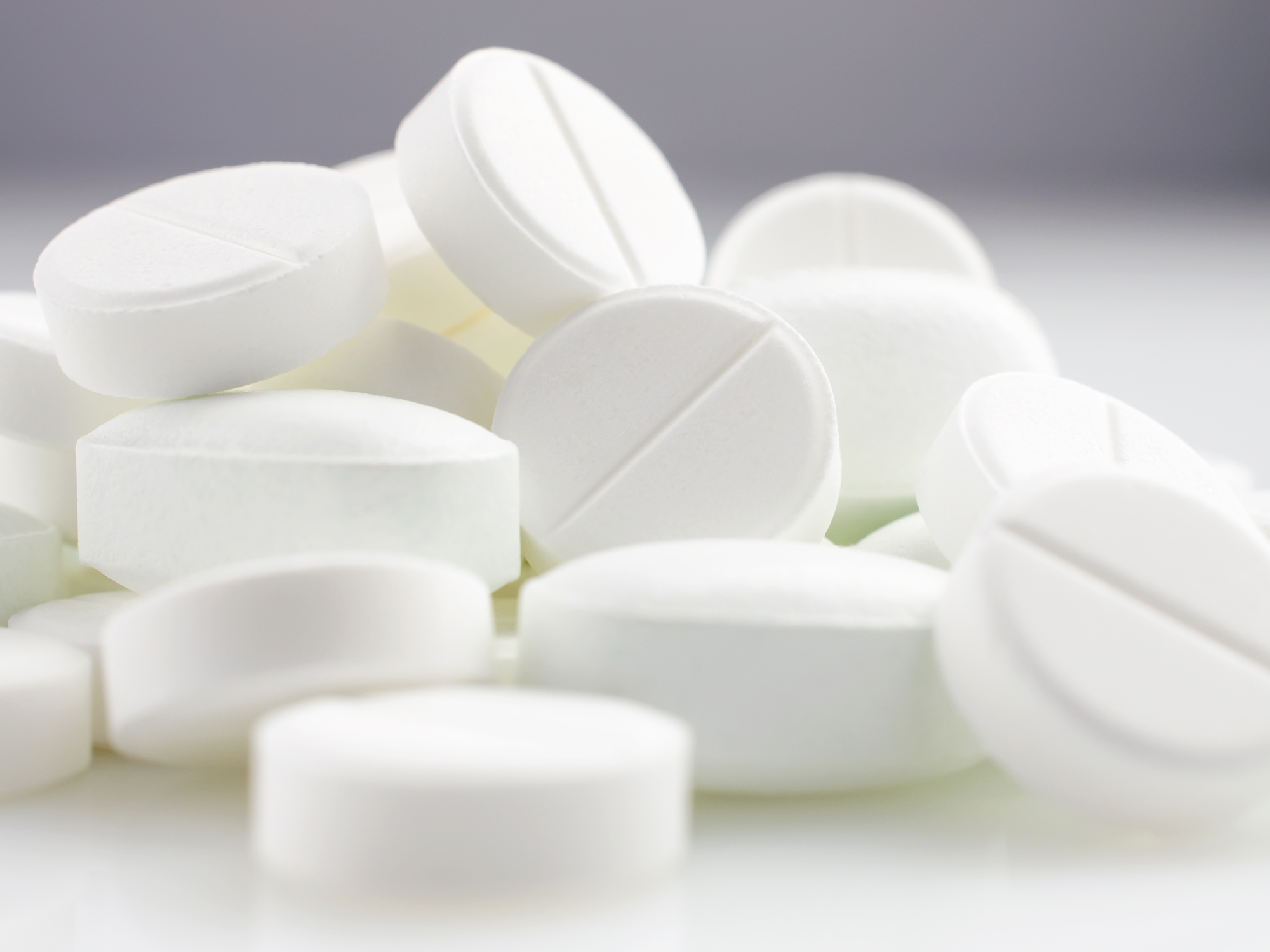 It’s been said that cancer is a disease of the aged.

Yes, young people and middle-aged people get cancer. But if you live decades of your life cancer-free, the older you get, the higher your risk becomes, especially after 65.

Does that mean you shouldn’t follow all the emerging advice on nutrition, exercise, diets and supplements to keep your body cancer free? It does not.

A low-dose aspirin a day

Millions of seniors take a daily aspirin to ward off risk of heart attack and stroke. If you’re one of them, you have a head start on many of us…

That’s because studies over the last 20 years have brought to light that daily aspirin may keep certain cancers away.

But the most compelling argument for aspirin’s cancer protection came from a 10-year study led by Professor Kelvin Tsoi from the Chinese University of Hong Kong.

Professor Tsoi and his colleagues examined 618,884 participants with an average age of 67 years old, of whom 206,295 were daily aspirin users.

The aspirin users had been prescribed the drug for an average of 7.7 years, and the median dose prescribed was 80 milligrams.

According to the researchers, “Long-term use of aspirin showed 24 percent to 47 percent significant reduction on major cancers in the [gastrointestinal] tract.”

The powers that be felt so strongly about these results, in addition to the multitude of previous studies, that the U.S. Preventative Services Task Force (USPSTF), an influential federal advisory panel on disease prevention, “recommends initiating low-dose aspirin use for the primary prevention of [colorectal cancer] in adults aged 50 to 59 […] willing to take low-dose aspirin daily for at least 10 years.”

How does aspirin protect against these cancers?

Before the USPSTF makes the recommendation for a daily aspirin to the broader population, the researchers want a few questions answered starting with what is it about aspirin that may reduce these gastrointestinal cancers.

Could it have something to do with aspirin’s humble natural origins? If they find it does, I bet you won’t hear much about it, so let me fill you in…

You may have read a post by my colleague Jenny Smiechowski, titled, An herbal aspirin a day keeps disease at bay.

A precursor to the aspirin you know of today, available on any drugstore shelf, the leaves and bark of the white willow tree — known as herbal aspirin — were used to relieve pain and other health issues for almost 2,500 years.

The active ingredient in this centuries-old medicinal remedy is salicin, which is naturally converted to salicylic acid in your body.

In a previous study, researchers from the Gladstone Institutes found that salicylic acid suppresses two key proteins in the body, p300 and CREB-binding protein (CBP). These two proteins control other proteins, including those responsible for inflammation and cell growth. Researchers found that by suppressing these proteins, salicylic acid prevents inflammation from damaging your cells — often a precursor to cancer. The researchers also found that the two proteins that were suppressed regulate another important protein—one related to leukemia.

And in another earlier study conducted by researchers at the University Of Miami Miller School Of Medicine, researchers found that a drug called diflunisal, which contains salicylic acid, stopped cancer from spreading and shrunk tumors in mice with leukemia.

Now, the aspirin you find today on drugstore shelves is made of acetylsalicylic acid — a synthetic form of salicylic acid that is easily manufactured and doesn’t have to wait to be converted in your body, like the salicin found in the willow tree bark and leaves.

But, fortunately, like the ages-old version, it appears to be a potential ally in the fight against cancer.

If you’re not already taking low-dose daily aspirin for your heart health, perhaps as a recommendation by your doctor, or for other reasons, just be sure you don’t have any health issue that would preclude you from doing so.

Aspirin can have its drawbacks, including stomach bleeding, and isn’t recommended if you have conditions such as active liver disease, a tendency to bleed, suffer from ulcers or bleeding in your digestive tract, and, of course, an allergy to aspirin. Young people under the age of 20 are advised not to take aspirin because of the threat of Reye’s syndrome, a condition that can result in death. All of this holds true for white willow bark supplements as well.

If you want to see if you’re a good candidate for low-dose daily aspirin, run it by your doctor. Mainstream medicine relies on such medicines, so surprisingly this is one preventative measure that he probably won’t balk at.