Home » Can a low-carb diet keep your body cancer free? 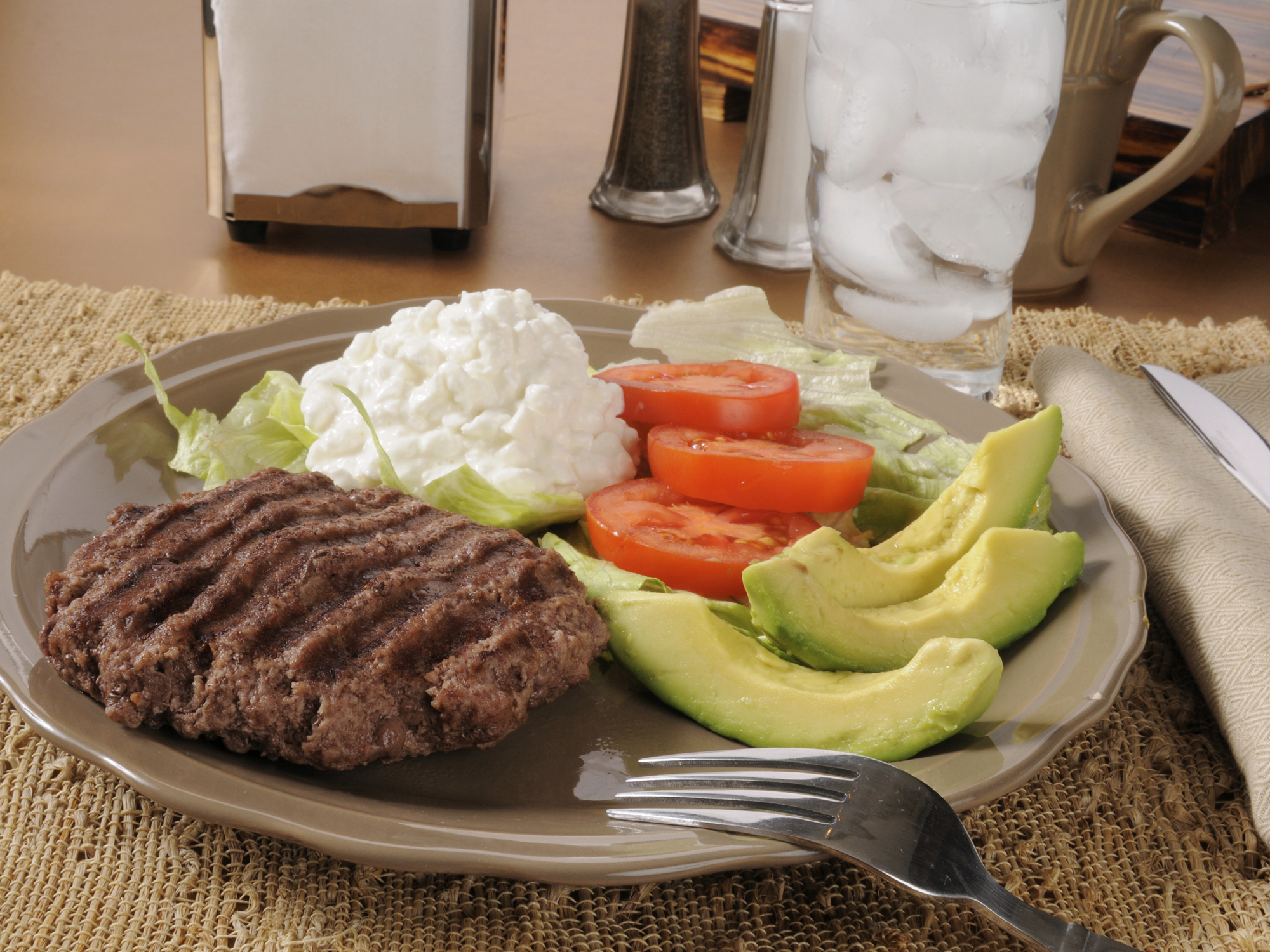 Whether or not you’ve traded in your bread and rice for lettuce wraps and cauliflower, there is no denying that low-carb diets have some major health benefits.

It started with Atkins, but now the low-carb community seem most passionate about the caveman-inspired paleo diet, which advocates eating a lot of high-fat foods like fish, grass-fed meats, eggs and coconut oil and avoiding high-carbohydrate foods like grains, beans and potatoes.

Some low carbers get pretty extreme, adopting ketogenic diets that require very low carb (even lower than paleo) and low calorie intake to keep the body in a state of ketosis, a metabolic process your body uses to keep functioning when it doesn’t have enough food to use for energy.

Although this sounds kind of crazy, ketogenic diets help a lot of people lose weight and have also been used for over 90 years to help people with epileptic seizures.

That said, if taking your diet to the ketogenic end of the spectrum scares you, I have good news. Less extreme low-carb, high-fat diets can still improve your health in a big way— even for those with serious diseases like cancer.

Researchers from the University of Florida found that a low-carb, high-fat diet reduced the growth rate of brain tumors in mice and increased their life expectancy by 50 percent.

For the purpose of the study, researchers developed a more moderate low-carb, high-fat diet… one that would be easier and more enjoyable for hypothetical patients down the line, but still pack a punch in the health benefit department. The diet included a derivative of coconut oil known as a medium-chain triglyceride, which provided extra energy to make up for the loss of carbs.

Next, researchers want to test the diet in a clinical trial with actual humans…a process which will take many years to get going…

But with or without human clinical trials, plenty of people are using low-carb diets to improve their health right now. And, based on the research that’s already available, it’s unlikely you’ll see the low-carb craze slow down any time soon.  So if you’re considering throwing out your bread box and going out for a grass-fed steak, just know, you’re not the only one taking the paleo plunge.