Home » Live longer on the greener side 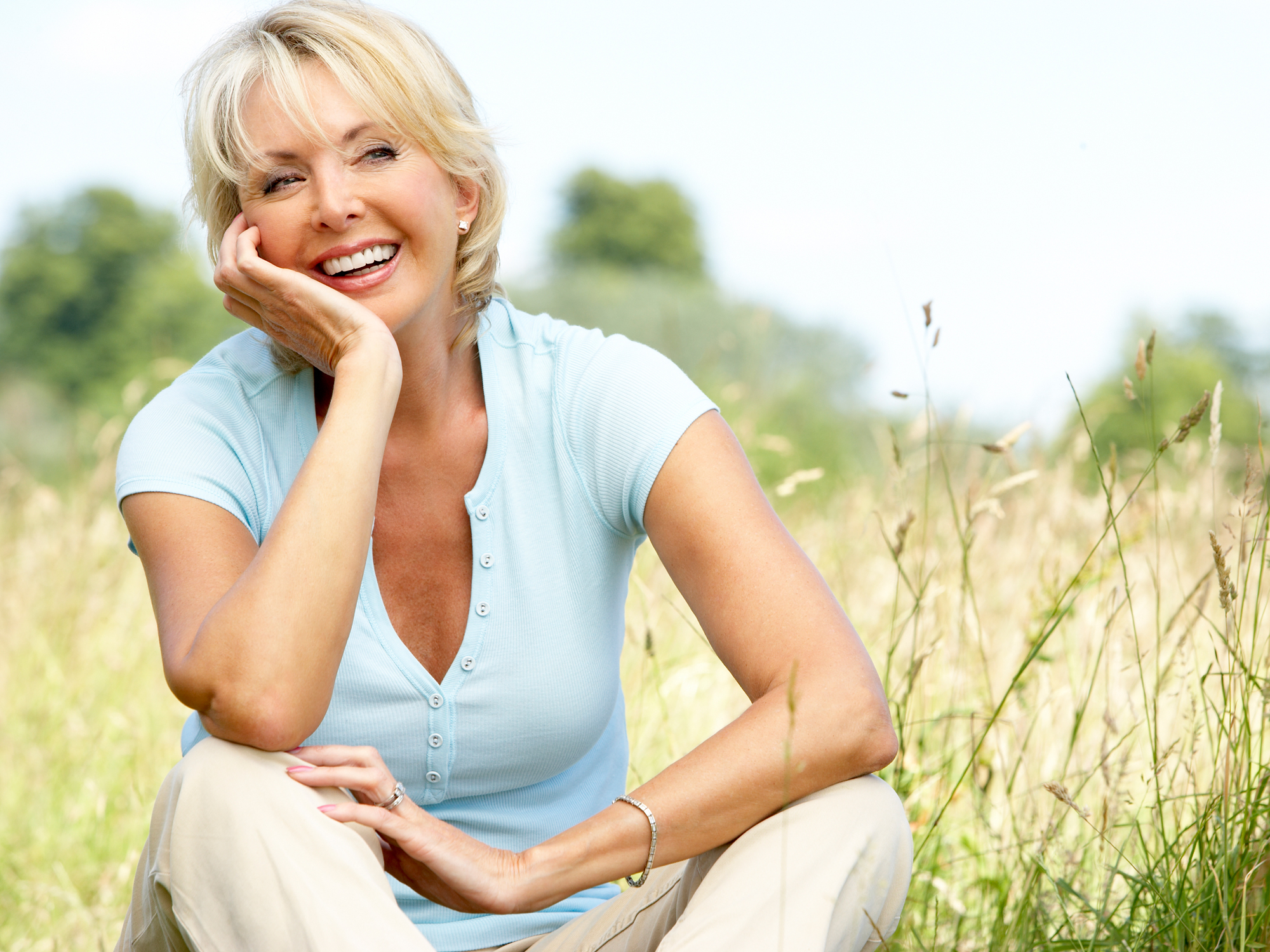 If the grass is truly greener on the other side, you might want to consider living there — especially if you want to live longer. It turns out that abandoning city life for greener pastures just may be the health boost you’ve been looking for…

That’s not to say there aren’t benefits to living in a big city — dining, culture, arts, public transportation — but it may hamper your longevity in the long-run… especially if you’re not living around any greenery.

A study conducted by researchers at Harvard T.H. Chan School of Public Health found that women who lived in homes surrounded by the most vegetation had a lower mortality rate than women living near less vegetation.

The study examined data on 108,630 U.S. women who were enrolled in the Nurses’ Health Study (one of the largest and longest-running women’s health studies) and compared their risk of mortality with the amount of vegetation around their home. This study was done on women, but it seems the benefits could be just as good for men.

When all was said and done, women who lived in the greenest areas had a 12 percent lower mortality rate than women living in the areas with the least greenery.

Now, it’s hard to pinpoint exactly why this is so, but here are a few possibilities, according to researchers:

Improved mental health: Researchers found that women who lived near more greenery had lower levels of depression. They estimated that this improved mental health accounted for about 30 percent of the overall benefit of living in a highly vegetated area.

Less pollution: Since plants reduce pollution and pollution causes disease, less pollution could definitely play a role in lower mortality rates. Researchers found, for example, that women who lived in greener areas had lower rates of cancer and respiratory disease, both of which have been linked to environmental pollutants.

More physical activity: People who live near a lot of greenery have ample opportunities to get outside and get active. At least, that’s what researchers suspect. Researchers also have an inkling that getting outside for some fun and recreation encourages people to socialize more, which is known to have a positive impact on health as well.

Now, if you’re a city-dweller and a big move is unrealistic for you, don’t fret. There are other ways to get greener surroundings. You can plant a garden, even if it’s just in pots on your patio. You can also fill your house with indoor plants. Some good choices are aloe, spider plants, gerbera daisies, peace lilies, English ivy, bamboo palms and Boston ferns because they’re known to purify the air as well.