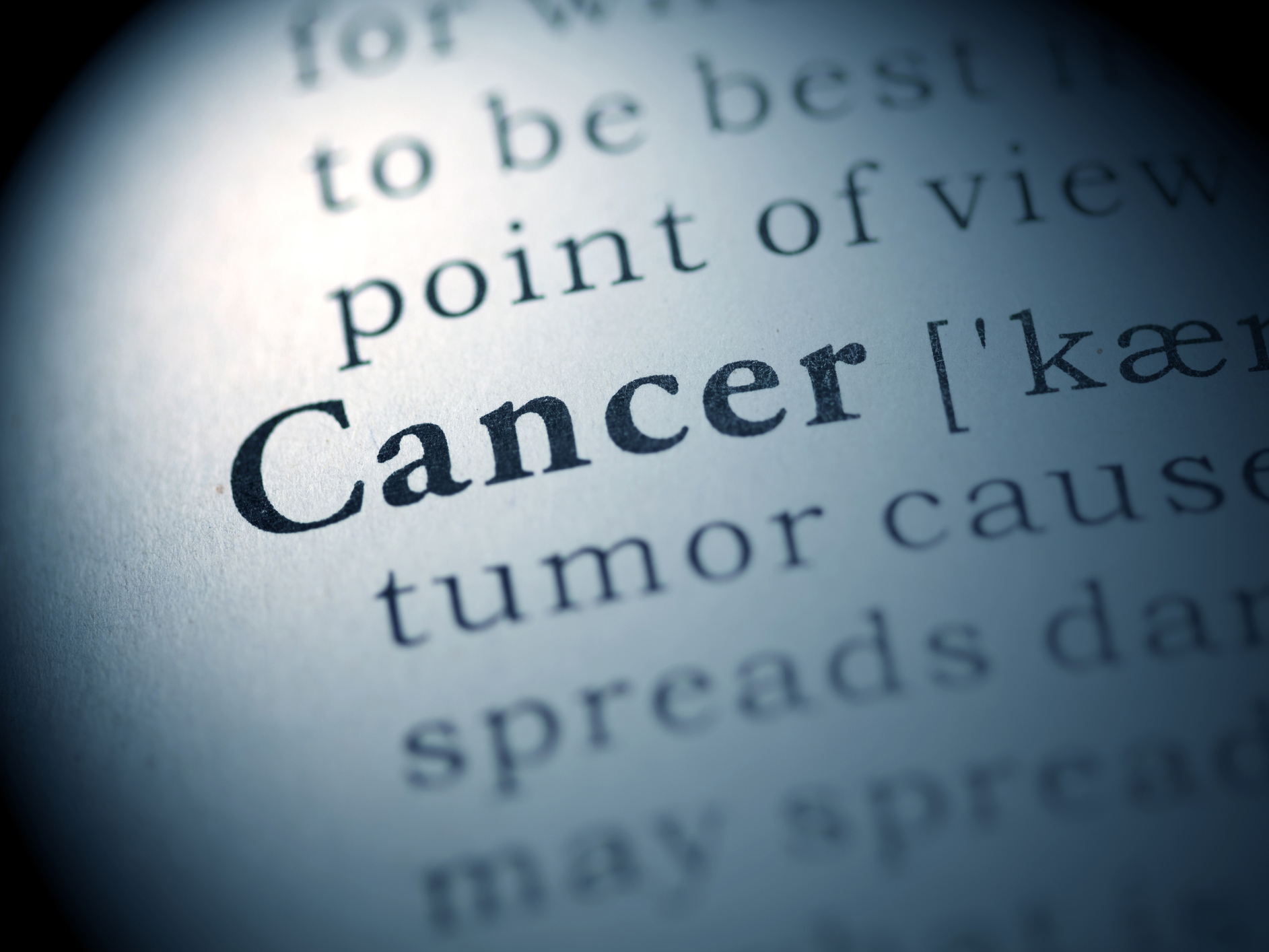 It seems like it would be bad enough just to receive a cancer diagnosis but often the cure can feel as bad as the disease.

I know that after receiving radiation for her ovarian cancer, my aunt could barely get out of bed, couldn’t stand to eat (much less keep anything down) and suffered severe diarrhea.

Of course, it was worth it to save her life but wouldn’t it be better if, in order to keep you alive, they didn’t have to first put you through such a miserable experience?

Well, that just might be a reality now thanks to the latest in cancer therapies…

You see, the reason that traditional radiation — also called photon radiation — can have such extreme side effects is that while the high levels of radiation do kill the cancer cells, they also kill the healthy cells around them.

That’s because photon radiation typically uses multiple x-ray beams to attack a tumor target but also unavoidably deposits radiation in the normal tissues beyond the target. This can cause damage to those tissues as the beams exit the body.

That’s why with radiation you can suffer everything from extreme fatigue and nausea to sexual problems, headaches, diarrhea, and incontinence depending on what area of the body you receive the radiation for.

But, there is a new type of radiation, called proton therapy that goes about things a little differently than traditional photon radiation.

Proton therapy directs positively charged protons at the tumor target, where they deposit the bulk of the radiation dose. This means that unlike photon radiation, minimal residual radiation is delivered beyond the target, which could reduce side effects as well as damage to surrounding tissue.

And, it’s FDA approved as an alternative radiation treatment.

Recently scientists at the University of Pennsylvania School of Medicine compared the two forms of radiation head-to-head.

They looked at data from close to 1,500 cancer patients who had received either photon or proton radiation therapy and evaluated the incidence of what they called “grade-three side effects”.

Often these side effects are so severe that patients require hospitalization.

They also dug into how effective each of the therapies is at combating the cancers they’re used for.

The data for proton therapy was impressive…

Related: Supplements and cancer: What can I take?

While 27.6 percent of patients receiving traditional photon therapy experienced grade three or higher side effects, only 11.5 percent of the proton patients suffered the same.

And, after doing a weighted analysis of all of the data, the team found that the relative risk of severe toxicity was two-thirds lower for proton patients compared to photon patients.

Importantly, overall survival and disease-free survival were similar between the two groups, showing that you don’t have to give up effectiveness in order to limit your risk of side effects.

As the study’s lead author Brian Baumann, MD, an adjunct assistant professor of Radiation Oncology in the Perelman School of Medicine at the University of Pennsylvania and an assistant professor of Radiation Oncology at Washington University School of Medicine in St. Louis put it, “Our clinical experience is that concurrent chemoradiation therapy patients treated with protons, rather than photons, tend to have fewer side effects. While there is some literature supporting that finding for several disease sites, we did not expect the magnitude of the benefit to be this large.”

So, if you or a loved one has been diagnosed with cancer and radiation therapy has been recommended, talk to your doctor about whether proton therapy would work for you. It could save your life, without causing the severe side effects of traditional radiation.


Editor’s note: Potent natural cancer fighters exist in nature. And you can have them all at your fingertips! That because we’ve scoured through the research and compiled the best natural ways to avoid and beat cancer, including minerals, herbs, supplements, foods and proven therapies allowed in other countries — but denied to you by American mainstream medicine — all into one comprehensive cancer guide, Surviving Cancer! For a preview, click here!