Home » How a zero-calorie soda can give you diabetes 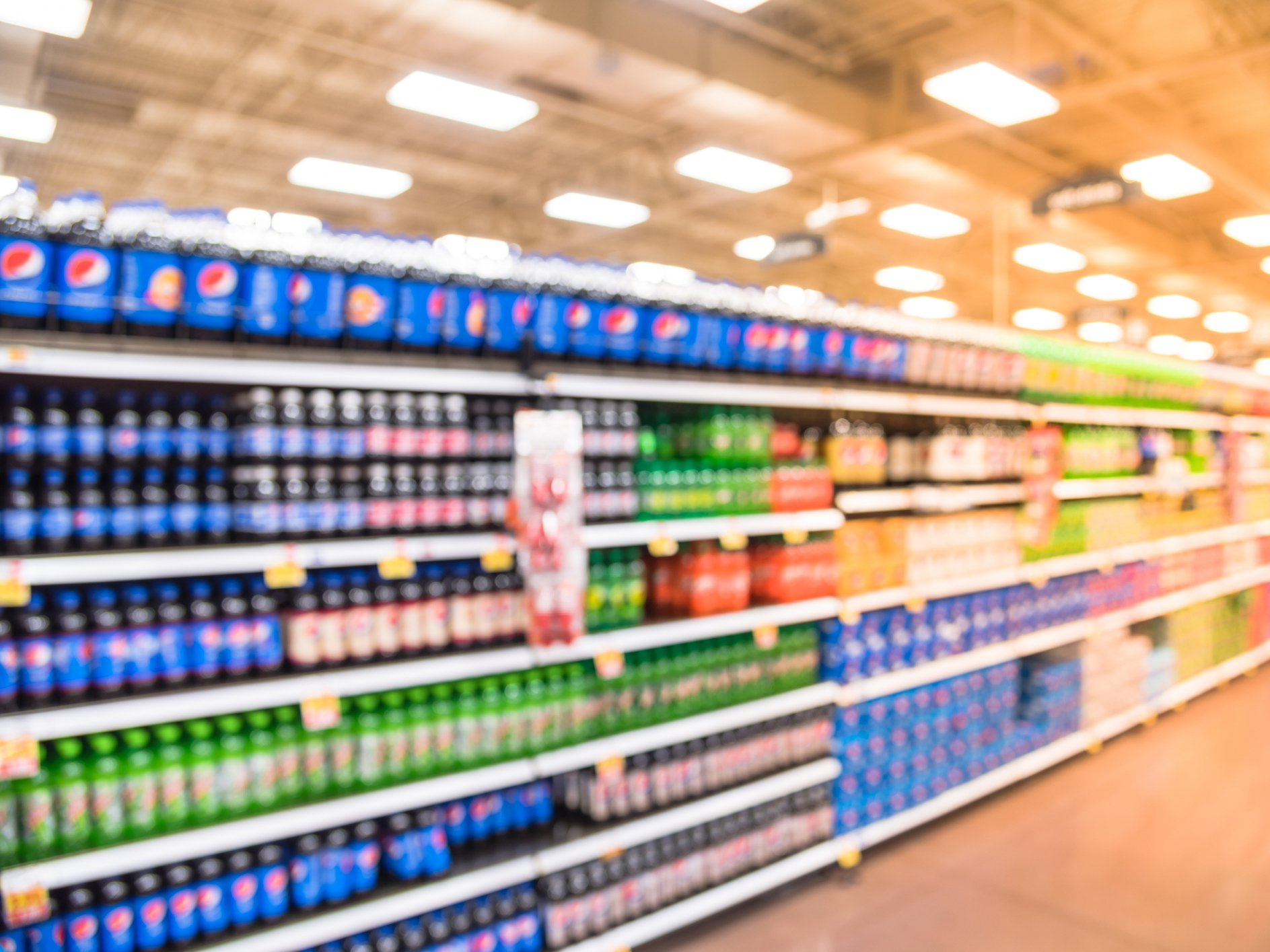 We all know that sugary drinks are bad for us.

A typical soda delivers about 160 calories.

Given that 100 extra calories per day lead to a 10-pound weight gain in a year — that one can of soda literally adds unwanted pounds to your weight in a very short period of time.

But what if I told you there was another beverage that could be even worse?  In fact, if it were a pharmaceutical it might have been pulled from the market by now.

That’s because if a prescription drug increased the chance of pre-term delivery, it would carry a stern warning to physicians against use in pregnant women…

If a prescription drug was associated with a 30 percent increased likelihood of depression, it would have “depression” listed as a major side effect on the patient information pamphlet, with instructions to report the side effect immediately…

And if daily use of prescription medication was associated with a 67 percent increased risk of developing type 2 diabetes, it would never pass FDA clearance.

Diet soda has been shown to do all these things. But that’s not all…

Bad ‘drug’ on the beverage isle

It makes no sense, right?  After all, doesn’t SUGAR cause diabetes?  And aren’t diet sodas free of sugars?

Turns out our bodies are FAR more complex — and what I’m about to tell you should make you think twice or maybe three or four or ten times — about any chemical you put into your body.  Because the health effects can be completely unanticipated.

A new study has provided insights into something that has been a medical curiosity for some time — the fact that people who ingest artificial sweeteners are at the same risk of developing type 2 diabetes as those who consume a lot of added sugars.  Theories as to why this is have ranged from a simplistic view that people who drink diet pop feel enabled to make up for those calories through food, to a more complex explanation that a sweet taste unaccompanied by calories confuses the brain and impacts satiety signals.

In fact, the mechanism is unrelated to any of that.

Related: The drink that doubles stroke risk in post-menopausal women

What we now know is that artificial sweeteners enhance intestinal sugar absorption by affecting gut hormones.  There are many of those, including GLP-1, which act to limit the rise of blood sugar levels after meals.

And it’s not like the GLP-1 effect takes years to manifest.  The study that uncovered this mechanism demonstrated this happens quickly — within only 2 weeks of regular artificial sweetener consumption.

So, from the moment you start using artificial sweeteners, you start your march towards type 2 diabetes.

But what about the main reason for drinking the stuff?

Turns out, it doesn’t even work for that!  Those zero/low-calorie sweeteners don’t help us attain the goal we have when we turn to diet beverages.

A recent analysis showed that consumption of nonnutritive sweeteners is actually associated with INCREASES in weight, waist circumference, and BMI.

Whether diet or regular, soda is not your friend.

It’s time to ditch them — once and for all. Water is by far a better choice overall and a great thirst quencher. Even juices, as long as you watch the sugar content. And don’t forget what we learned about the hydrating power of milk, recently.