Home » Why bad cholesterol could bring on early Alzheimer’s 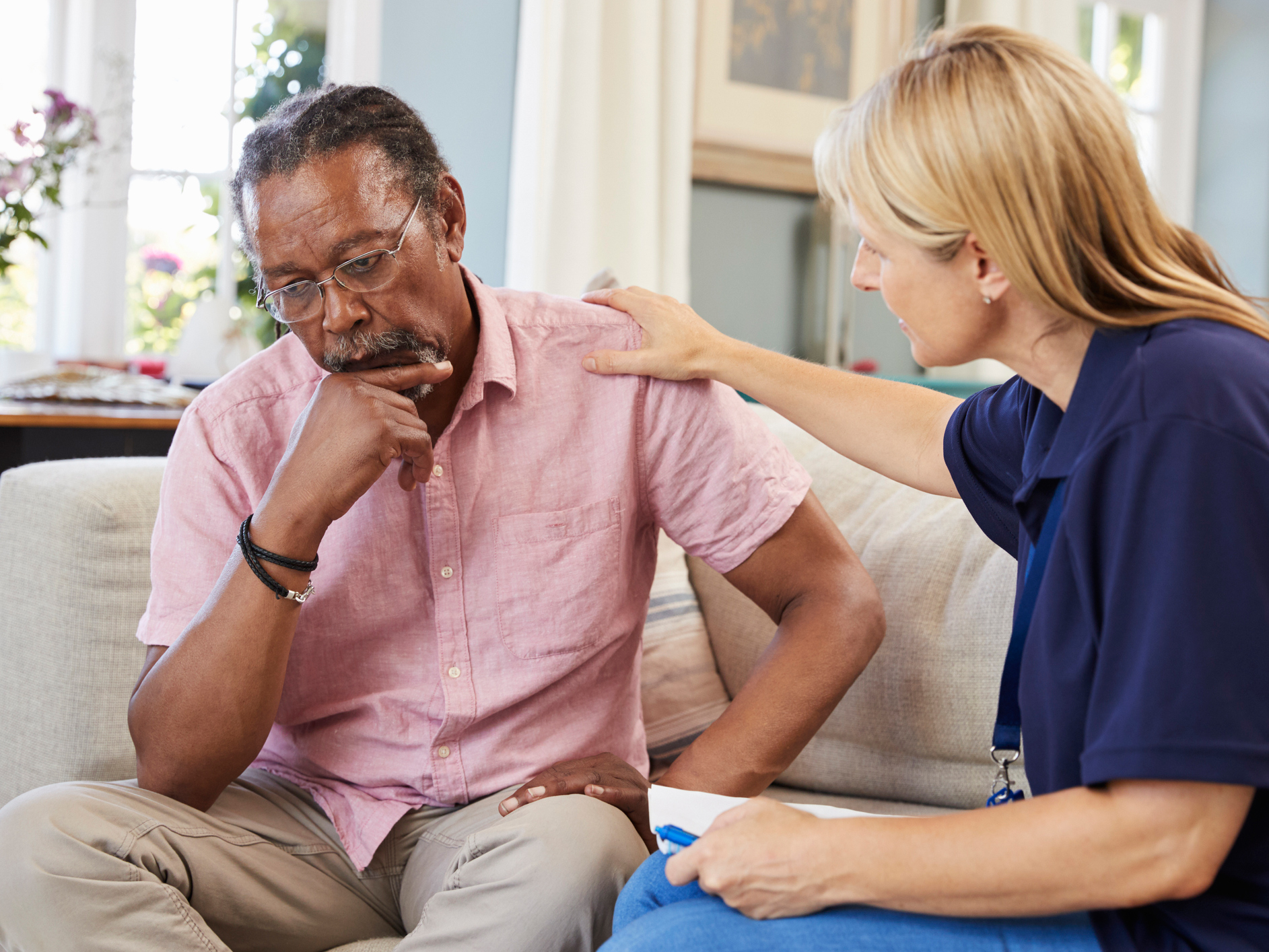 You’re finally retired, learning how to salsa dance, going on month-long vacations to Europe, watching your grandkids graduate from high school and college when you’re blindsided by an Alzheimer’s diagnosis.

Your cognitive abilities start slipping quickly. Suddenly, you don’t know how much longer you’ll be able to remember your husband’s name let alone travel to Europe with him.

It’s hard to imagine getting such devastating news just as your golden years were getting, well, golden. But do you know what’s even harder to imagine?

Getting that news younger.

An Alzheimer’s diagnosis is always devastating. But when you’re under 65, it rocks your world in a whole different way. You stress about telling your friends and family. You worry how you’ll continue to make a living. You fret about how it will affect your kids — who you may still be supporting.

Calling it “life-altering” is an understatement.

It turns out that high LDL cholesterol really is as “bad” as everyone says it is. In fact, it’s so bad it could be putting you at risk for Alzheimer’s.

Past research shows that too much LDL cholesterol can increase late-onset Alzheimer’s risk. And now a new study from researchers at the Atlanta Veterans Affairs Medical Center and Emory University has linked LDL levels to early-onset Alzheimer’s too.

The study included data from 2,125 participants, 654 of whom had early-onset Alzheimer’s. Researchers examined their genome to look for the so-called Alzheimer’s gene (APOE E4) and other genetic factors that put people at risk for Alzheimer’s.

Well, there’s no way to know for sure. But researchers did notice a connection between LDL cholesterol and early onset Alzheimer’s…

People with high LDL levels were more likely to have the disease than people with low levels. In fact, researchers think there could be a causal link between the two. But they need to do more research before they know for sure.

So, how do you lower your LDL levels (and Alzheimer’s risk) right now?

There are a lot of simple ways to do just that. Start by: