Home » The common (and controllable) symptom that links disease and depression 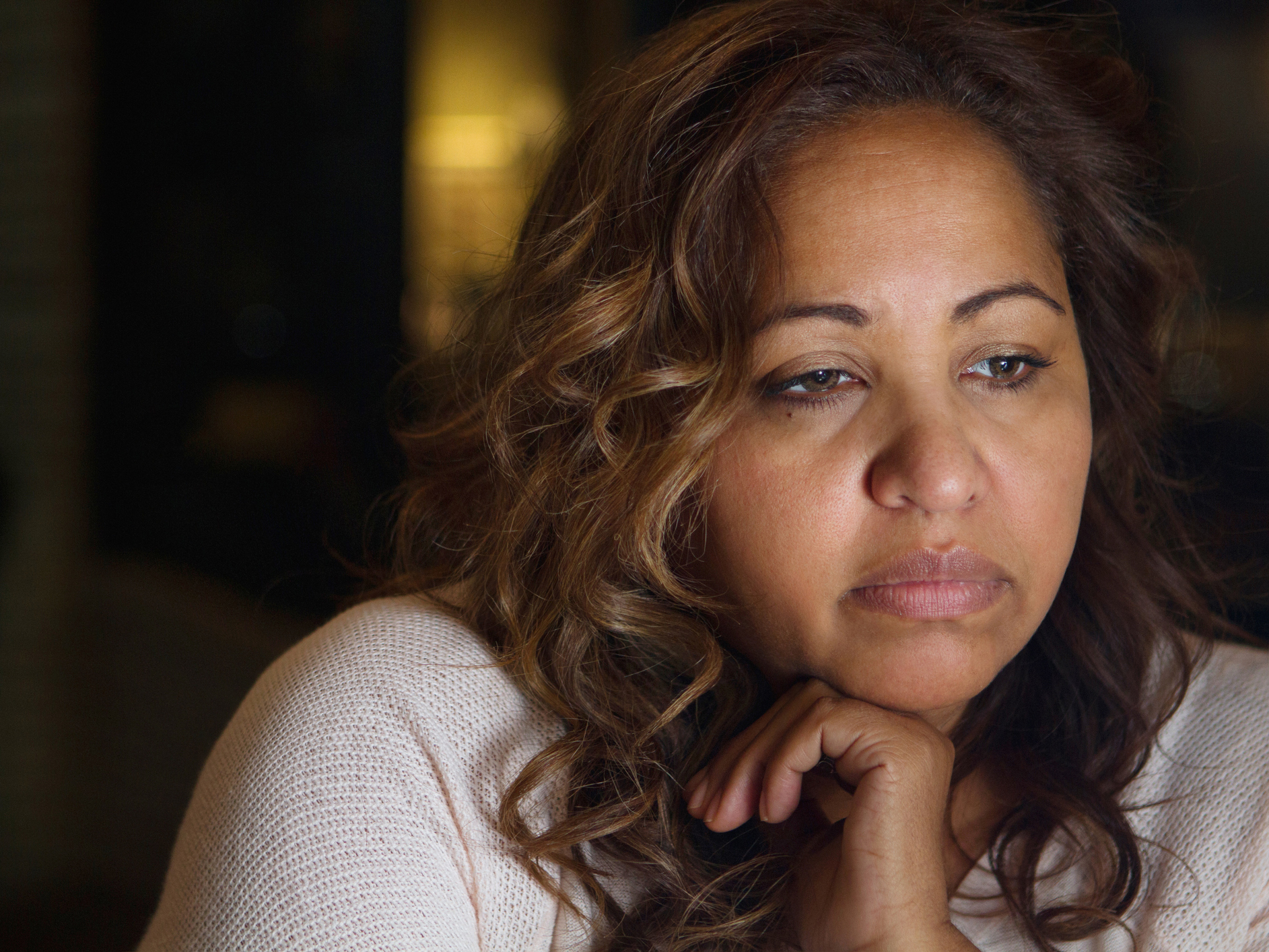 For the last decade or more, the scientific and medical communities have been interested in the relationship between depression and more physical ailments, for example, heart disease.

It’s a bit of a “chicken-and-egg” scenario, actually.

It stands to reason that having heart disease, suffering a stroke, or having cancer could lead to feelings of depression and even to a diagnosis of major depression.

On the other hand, research has also discovered a connection in the other direction, where people who suffer from depression are more likely to also suffer certain physical disorders.

As researchers continue teasing apart the various connections in both directions, it’s helping doctors realize that there’s more to their patient than just their depression or just their physical symptoms. It’s often a package deal, and both risks need to be looked at.

Let’s look at some of the research around this body-brain connection.

How inflammation is connected to depression

A recent study by researchers at the University of Queensland in Australia found that women who experience depression have an increased risk of developing multiple chronic diseases, such as diabetes and hypertension.

The Australian Longitudinal Study on Women’s Health followed 7,407 women aged 45–50, for twenty years, from 1996 to 2016, taking data on any depressive symptoms and chronic physical conditions every three years.

At the start of the study, none of the women had either a diagnosis of a chronic health condition or of any depressive symptoms.

But, as the years progressed, 43.2 percent of the women experienced elevated symptoms of depression, and just under half reported being diagnosed with or taking treatment for the condition.

The same women were also almost two and a half times more likely to suffer from several chronic conditions as compared to women without depressive symptoms.

But here’s the really interesting thing:

Women from the depressed group were almost twice as likely (1.8 times more likely) to have had multiple chronic health conditions before they first experienced depression.

For lead researcher Xiaolin Xu, a Ph.D. scholar at the University’s School of Public Health, this suggests that depression and chronic diseases share a similar genetic or biological pathway.

In other words, there’s a common factor behind them both. And that factor appears to be inflammation, the same culprit that leads us to metabolic syndrome, characterized by hypertension, diabetes, and obesity.

Obesity: A chemical pathway to depression?

Research at Methodist Hospital in Houston has untangled a bit of the web that connects obesity and inflammation with chronic disease and depression.

Feeding a high-calorie diet to mice caused their cells to make major histocompatibility complex, a group of proteins that helps the immune system fight off viruses and bacteria.

Apparently, fat cells send out “distress signals,” acting as if they are under attack by pathogens.

It was a surprise to researchers that fat cells could actually set off an inflammatory response on their own.

And, since inflammation is also associated with depression, you can begin to see how obesity and other conditions related to metabolic syndrome may set off depressive symptoms.

The relationship among these factors needs more exploring, but one thing is clear: inflammation is bad for both our physical and mental health.

How to prevent chronic inflammation

We’ve talked to you frequently about the scourge of inflammation, and how it wreaks havoc on your body. Now, you have even more reason to work to prevent it, since it can affect your mental health as well.

Your diet is probably the most effective way to control what Dr. Mark Wiley calls the “inflammation abomination.”

Give up the ultra-processed foods that are full of sugar and fat, and replace them with natural foods that contain inflammation-fighting nutrients. Foods like: