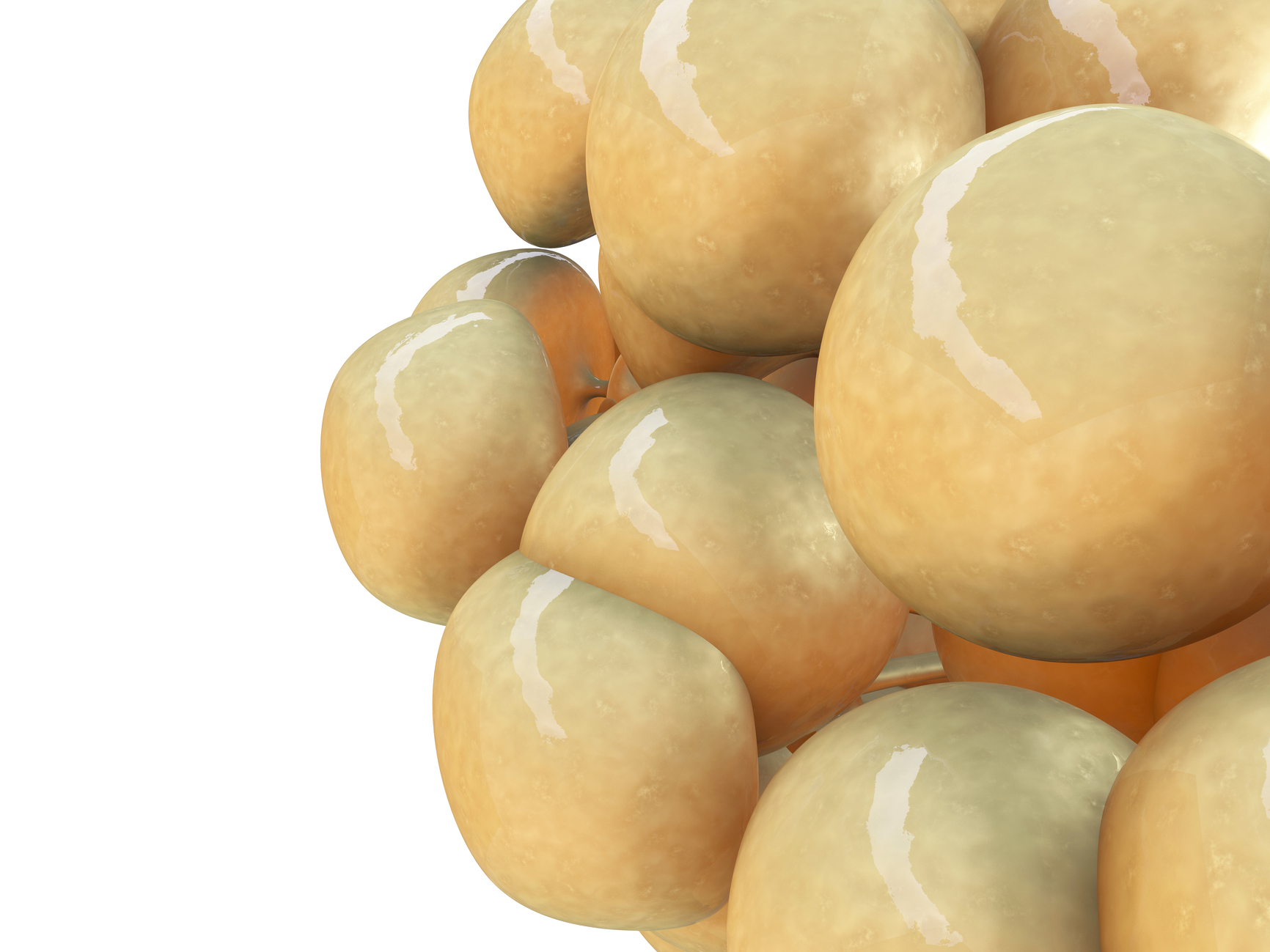 I don’t obsess over my weight, and I hope you don’t either.

Of course, I know a healthy weight is important for me to maintain with my family’s heart history — so that’s what I strive for… instead of fretting over the perfect beach bod.

For the longest, though, I was stuck with an extra 10 or 15 pounds that I felt I needed to lose. I can’t count how many times I’ve wished for a magic pill that would turn me into a fat burning machine.

Well, thanks to researchers in Kyoto, Japan, we may have gotten a little closer to that magic pill.

You might think of all fat as the same. But the truth is there are big differences when it comes to the fat cells in your body.

In fact, not all fat tissues actually store fat — just the cells known as “white” cells.

Basically, they’re the ones that maintain an energy supply for your body and are there to make sure that if you don’t have enough food, you won’t starve.

There are other types of fat cells though…

“Brown” cells metabolize or burn fat to help you maintain a stable body temperature. Babies have lots of these cells but the older you get, the fewer you tend to have.

And, scientists have also found a third type of fat cell, known as “beige” cells…

Researchers say that these beige cells function much like brown cells — and like brown cells, you lose them as you age. And, guess what, without these fat-burning machines, fat continues accumulating around your stomach, hips, and thighs for decades without ever being used.

The discovery of this new type of fat cell led scientists at Kyoto University to wonder whether the number of these beige cells could be increased by taking in certain types of foods.

“We knew from previous research that fish oil has tremendous health benefits, including the prevention of fat accumulation,” says senior author Teruo Kawada. “We tested whether fish oil and an increase in beige cells could be related.”

The team fed a group of mice fatty food, and other groups fatty food with fish oil additives.

And, they found that the mice that ate food with fish oil gained 5-10 percent less weight and 15-25 percent less fat than those that did not consume the oil.

So, you could still eat a fatty diet and gain 15 to 25 percent less fat just by adding in fish oil!

Related: How to shop for omega fish oil supplements

Just think if you follow a heart-healthy diet — and supplement with (yes, heart-healthy, too!) fish oil how much better your BMI could be.

If that wasn’t enough, the researchers also found that the diet fired up the sympathetic nervous system which caused white cells to become beige. That’s right, they actually went from fat-storing to fat-burning!

Maybe that magic pill isn’t really far away at all.

“People have long said that food from Japan and the Mediterranean contributes to longevity, but why these cuisines are beneficial was up for debate,” said Kawada. “Now we have better insight into why that may be.”

Salmon is an excellent fatty fish source. I try to eat it at least once a week. But I know I need more… lots more.

That’s why I also supplement with Peak Krill Oil. Each serving provides the omega fatty acids EPA and DHA, just like fish oil, but krill oil is more bioavailable, meaning more easily absorbed by your body. It’s also a cleaner source and is packed with the natural antioxidant astaxanthin — something you won’t find in fish oil.

Plus, it’s one small, odorless soft gel… which means no aftertaste and fish burps!

So, if you want to turn your fat cells into fat-burning machines, give it a try and finally stop struggling to lose the weight you want.