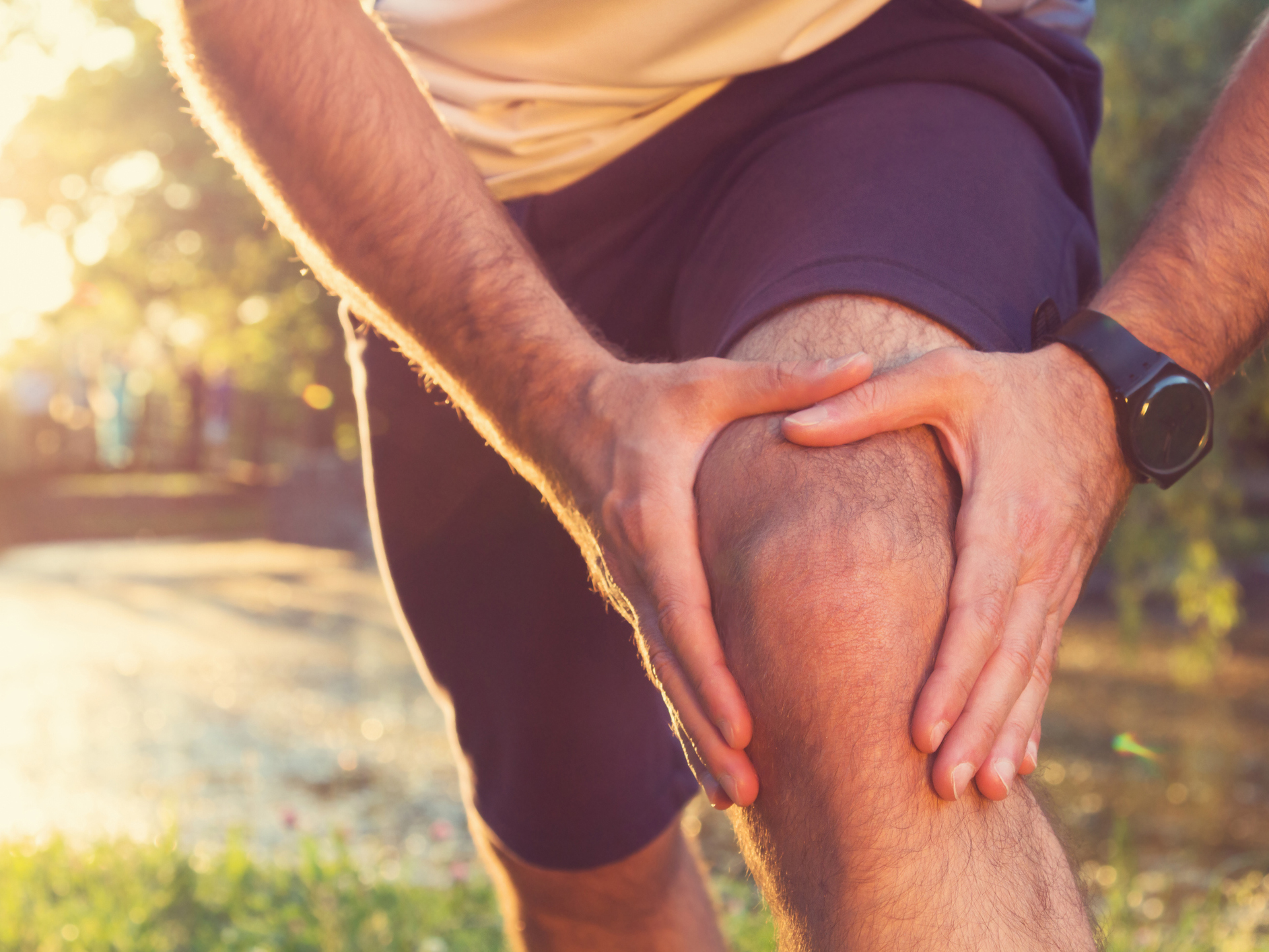 If you’ve ever struggled with stiff, achy joints, you’ve probably tried glucosamine supplements. They’re by far the most popular joint supplement around…

Just walk through the “joint support” section of any health food or vitamin store, and you’ll see that they take up a ton of shelf space.

I’ve even given glucosamine supplements to my aging dogs when they’ve developed stiffness in their hind legs. And it seems to help (although, FYI, there’s still conjecture in the scientific community about whether they really work).

But even though glucosamine has been a savior to so many people (and dogs) struggling with joint issues, that may not be its biggest benefit…

It may be able to offset a health condition much more serious (and potentially deadly) than stiff, achy joints — cardiovascular disease.

Glucosamine is great for your cardiovascular system

A new study from researchers at Tulane University found that glucosamine supplements lower the risk of cardiovascular disease.

The study included data from 466,039 British men and women. These men and women took a survey on supplement use and had their health tracked for many years through a large population-based study called the UK Biobank.

About 19 percent (one in five) were taking glucosamine supplements at the start of the study. And it ended up doing their hearts a lot of good…

Why did glucosamine give such stellar heart health benefits?

Researchers think it’s because glucosamine lowers C-reactive protein (CRP), a chemical tied to inflammation. Past research also shows that glucosamine can mimic the benefits of a low-carb diet, which is connected to a lower risk of cardiovascular disease.

Should you start taking glucosamine?

Research from the National Center for Complementary and Alternative Therapy shows that glucosamine is the second most popular supplement in the U.S. (fish oil is first). That means there’s a good chance you’re already taking it and experiencing its heart benefits.

Some of the conditions people take glucosamine for (other than joint issues) include:

If you’re not already taking it, you’re probably wondering if you should start. That’s between you and a trusted health care professional. But you should know, it’s a very safe supplement when used as directed.

However, some people experience minor side effects like stomachaches, constipation, diarrhea, headaches and rashes. But nothing serious.

One thing to be aware of is that many glucosamine supplements are made from shellfish. So, if you have a shellfish allergy, read those supplement labels to stay safe while you explore the benefits of glucosamine.