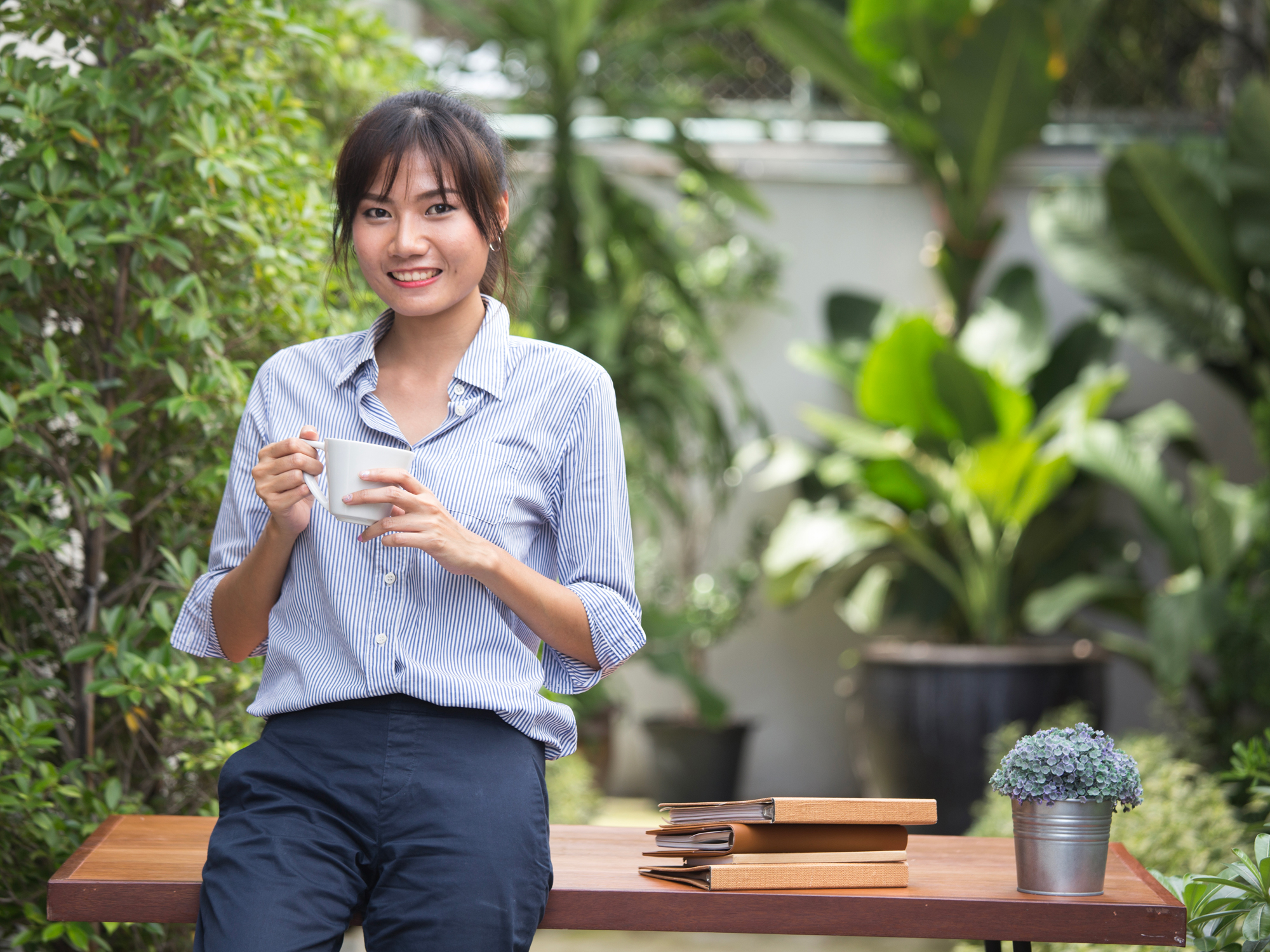 If the thought of losing your vision completely gives you a panic attack, you’re not alone. Most people fear blindness more than losing a limb, and nearly as much as getting cancer or AIDS.

That’s why the eye disease glaucoma is so dang scary…

Glaucoma damages your optic nerve, and is among the top causes of blindness in the U.S. It’s caused by abnormally high pressure in your eye.

But do you know the worst part about glaucoma? You don’t usually know you have it until it’s already doing permanent damage to your eye.

Your first symptoms are typically things like blind spots, tunnel vision, eye pain and blurred vision, which are signs your optic nerve is already being damaged.

Now, once you’re diagnosed with glaucoma, there are treatments to prevent it from progressing. If you don’t treat it, however, you’ll eventually go completely blind.

As you get older, your chance of developing glaucoma gets higher. And certain groups are at especially high risk, like:

The sad thing is, since there aren’t symptoms to warn people before glaucoma strikes, people with glaucoma usually end up with at least some permanent eye damage.

There’s a beverage you can sip on daily to slash your risk of this scary disease by up to 74 percent!

Researchers from Brown University and the University of California, Los Angeles found that drinking a cup of hot tea daily can substantially reduce your risk of developing glaucoma.

In their study, these researchers looked at 2005-2006 National Health and Nutrition Examination Survey (NHANES) data for 10,000 people.

The data included detailed information about food and beverage consumption, and researchers noticed that people who drank hot tea daily had a far lower chance of developing glaucoma. In fact, they were an astounding 74 percent less likely to get it.

Now, past research shows that caffeine can reduce the abnormally high eye pressure that damages the optic nerve in people with glaucoma. But the glaucoma-fighting benefits of drinking hot tea don’t just come down to getting more caffeine…

Researchers checked to see if drinking coffee had similar benefits against glaucoma, and it didn’t. They also checked decaffeinated tea, iced tea and soft drinks, but none of them slashed glaucoma risk the way hot tea did.

So what’s so special about hot tea?

Well, tea contains antioxidants, anti-inflammatory compounds and neuroprotective chemicals. These components give tea the ability to lower the risk of a lot of serious diseases, including heart disease, cancer and diabetes. And since past research has tied oxidative stress and neurodegeneration to the development of glaucoma, it makes sense that tea might make a difference in the disease.

Of course, coffee contains antioxidants and neuroprotective chemicals too, so it’s hard to say for sure why tea prevents glaucoma better. Or why hot tea had a protective effect and iced tea didn’t. What we can say for sure, is that you should start drinking a cup of hot tea per day if you want to keep glaucoma from sneaking up on you and stealing your sight.

Nowadays, it seems even the healthiest foods and drinks have some downside you need to watch out for, and tea is no exception…

Tea contains surprisingly high levels of fluoride, and if you drink too much, you could end up with skeletal fluorosis, a condition where excessive amounts of fluoride build up in your body and damage your bones and joints. But skeletal fluorosis only occurs when you’re drinking a ton of tea, or getting a lot of fluoride from other sources.

So drinking the cup or so per day it takes to prevent glaucoma certainly won’t hurt you. Especially if you choose teas that are low in fluoride and high in antioxidants (which help your body counteract the oxidative stress caused by fluoride). White tea fits the bill best. It’s high in antioxidants and low in fluoride. But like I said, a cup or two of green or black tea per day is safe even if it comes with a bit of fluoride. So choose your favorite, and drink a cup of hot tea daily in the name of good sight.