Home » Can cannabis go from joint to antibiotic? 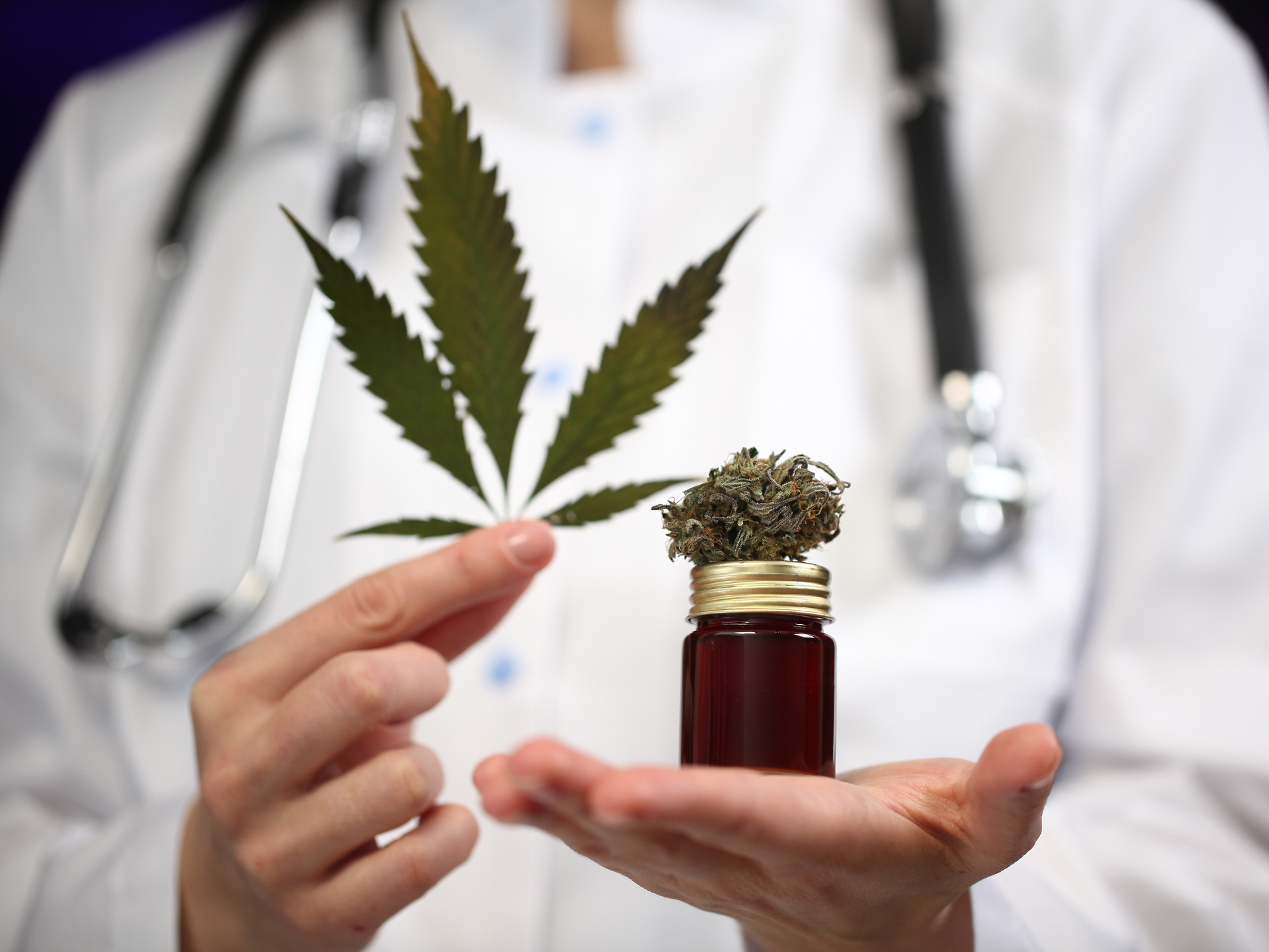 Fact: the antibiotics your doctor prescribes when you have strep throat or a bladder infection or a sinus infection are becoming less effective by the day.

In fact, antibiotic resistance has doubled over the past 20 years. And if we don’t find alternatives soon, what were once mild, easily-treatable ailments could become far bigger problems.

It’s no surprise, then, that scientists are searching far and wide for compounds that can fill the big shoes that current antibiotics have filled for decades. And they’ve discovered an unusual contender…

Now, cannabis is gaining more reputability for its medicinal properties. But most people who eat a marijuana-laced gummy or smoke a joint probably don’t have its anti-bacterial abilities top of mind. They’re using it to relieve pain, sleep better, restore their appetite — one of the purposes cannabis is far better known for.

But it turns out, fighting bacteria might be one of the biggest gifts marijuana has in store for humankind…

A new study shows that numerous compounds in marijuana kill bacteria… and some even have a powerful effect against the antibiotic-resistant bacteria that are becoming such a huge threat to our health.

The cannabis compound that fights MRSA

Researchers from McMaster University identified a compound in cannabis that’s not only antibacterial but also extremely effective against antibiotic-resistant superbugs like methicillin-resistant Staphylococcus aureus (MRSA).

In their study, researchers looked into 18 different cannabis compounds to see what (if any) ability they had to fight bacteria. All 18 compounds showed some anti-bacterial properties. But one stood out from the rest…

First, researchers did test tube studies where they determined that CBG was able to kill drug-resistant MRSA. It also kept bacteria from creating biofilms. Biofilms are a thin layer of bacteria that adhere to tissues in your body. Antibiotics typically can’t touch these biofilms, because the bacteria in them are notoriously antibiotic-resistant.

After confirming CBG’s antibiotic potential in test tube studies, they tested it in mice with MRSA infections, and it effectively fought that dangerous bacteria.

Double your results with full spectrum CBD and then get 6X results by adding turmeric and piperine.

Should you start fighting bacteria with cannabinoids?

Not a lot of people realize cannabis has antibiotic properties, but this is far from the first time compounds in marijuana have been proven to fight bacteria.

A 2019 study found that a cannabis compound called cannabidiol (CBD) was incredibly effective at killing Gram-positive bacteria like staph and strep bacteria. And a study conducted over a decade ago found that all five cannabinoids — THC, CBD, CBG, CBC, and CBN — were effective against antibiotic-resistant superbugs like MRSA.

Does that mean you should start “toking up” to protect yourself from harmful bacteria?

First off, smoking anything weakens your lungs’ ability to fight off pathogens (that’s why most people who use medical cannabis rely on oils and edibles). Researchers also still need to test how effective these compounds are at fighting off infections in humans. So, we’re a long way off from your doctor prescribing a cannabis-laced cookie to treat your ear infection.

But if you’re already using cannabis compounds like CBD, for example, to manage other health issues, you may be getting the added perk of less bad bacteria circulating in your body. If you’re searching for additional bacteria-fighting options, I recommend incorporating other natural antibiotics into your routine for now, like these nine antibiotic alternatives recommended by Easy Health Options contributor Dr. Keith Scott-Mumby.