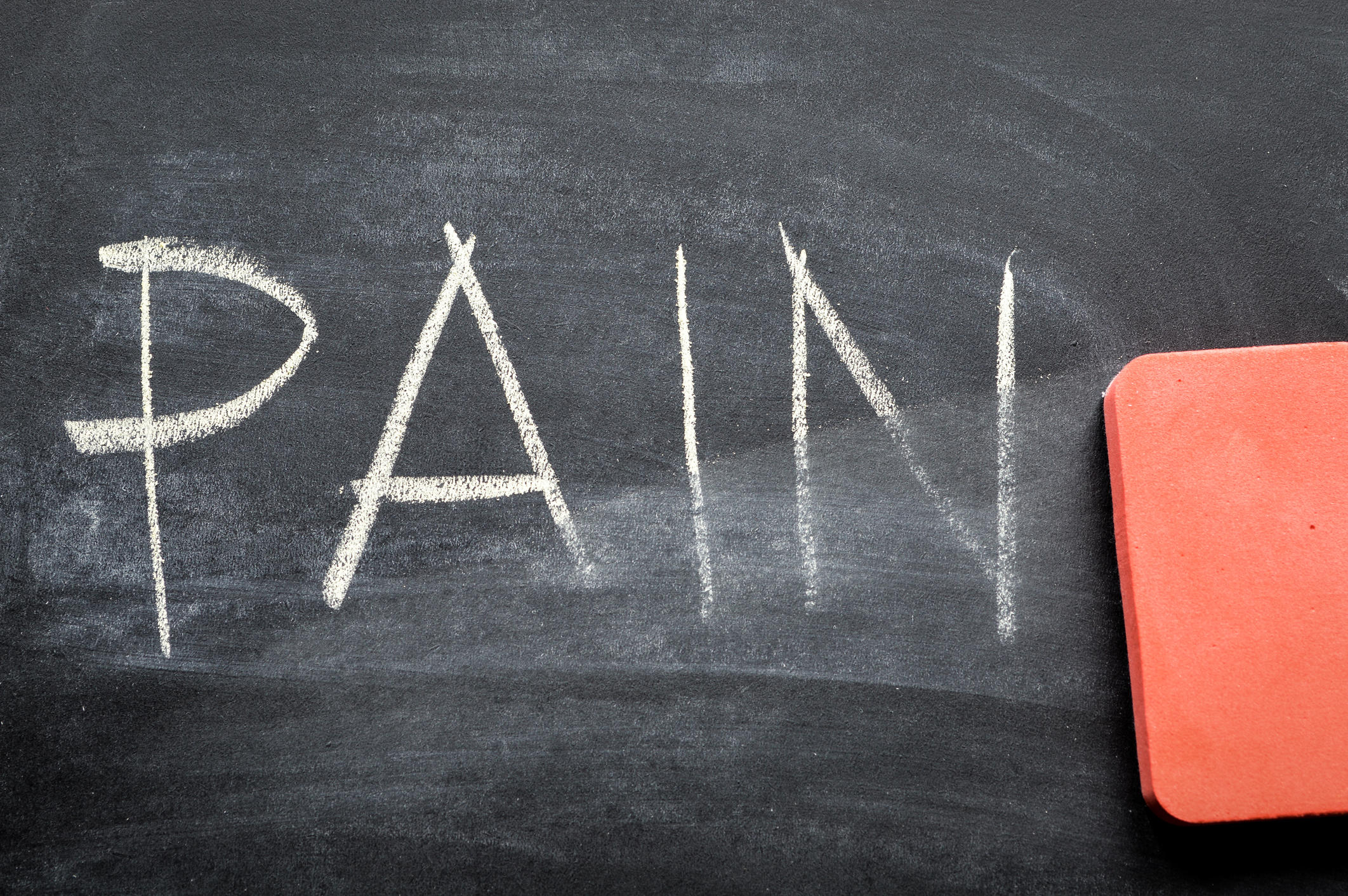 Cannabis in the form of CBD (cannabinoid) for pain control has been established as a safe and effective way to manage ongoing moderate to severe pain.

Opioids, on the other hand, are fraught with problems — including a national opioid epidemic — but are dirt cheap.

There is a mounting refusal by physicians to prescribe opioids to anyone also using cannabinoid. They claim this is “the law” and is “mainstream medicine.”

Let me tell you why this is incorrect, unethical and unscientific…

My patient was refused pain relievers

Alice is a 65 y/o widowed woman who came to me in 2017 with persistent back and hip pain following extensive scoliosis surgery with rids and screws four years ago. She was taking 3 to 5 mg oxycodone (an opioid narcotic) twice daily only 3-4 days per week.

After I met her she was able to completely discontinue oxycodone for approximately four months before she suffered a fracture in her low back from a fall at home. At that point she required oxycodone again, so she sought a surgical consultation with the same doctor who had been prescribing her oxycodone liquid.

But during the surgical consultation she revealed that she had found significant pain relief using a CBD patch (cannabis) over the painful area of her low back, applied every four days.

And, because of this, the doctor she trusted to help her before, refused any more oxycodone for her pain because she was a “user” of marijuana for pain. He told her it is against the law for doctors to prescribe opioids to patients who urine test positive for “other drugs” such as marijuana (cannabis). Marijuana is legal here in California for both medicinal and recreational use.

She left the office in tears and came to me the next day.

Just before the new millennium, pharmaceutical companies reassured doctors that patients would not get addicted to opioid pain relievers.

It wasn’t long before the controlling medical establishment increasingly encouraged opioid use and “chronic pain management specialists” began to emerge. It was a problem I saw coming…

I personally had uncontrolled Ulcerative Colitis for many years. In 1997 I recovered from an extensive (eight hour) abdominal surgery called Total Proctocolectomy with ilio-anal pull-through. So, I know firsthand how it feels to need strong opioid narcotics.

Fortunately, I was able to taper off these to less-addictive pain relievers within just a few weeks. I was back in the office three weeks after my surgery on Ultram (Tramadol) for a few additional weeks, then to Ibuprofen only.

Opioids for ongoing pain is a completely different story…

It was no secret that opioid use for ongoing pain was highly addictive, but physicians in their arrogance continued the practice. In fact, I remember attending a Controlled Substances CME (continuing medical education) course in 2004, a requirement to maintain my physician license.

The physician policy makers at the time were coming down on physicians who refused to use opioid narcotics for chronic pain. Hindsight proves they were wrong to do so. Now we have an opioid epidemic.

Reports show that a record high opioid overdoses caused more than 42,000 deaths in 2016 and that an estimated 40% of these overdose deaths involved a doctor’s opioid prescription.

In October 2017 the U.S. Department of Health and Human Services declared this opioid epidemic to be a “public health emergency.” They state, “At HHS, we’re ready to fight alongside … the millions of Americans who are trying to find recovery or help their loved ones do so … The Trump Administration is committed to bringing everything the federal government has to bear on this health emergency.”

They announced a 5-point strategy to combat it:

Is there any question that we need “better practices for pain management”—safe and effective alternatives to opioid pain relievers?

The THC (Tetrahydrocannabinol) portion of marijuana gives you a “high.” However, the CBD (cannabidiol) portion does not and is proven to be effective medicine for many illnesses.

Even before marijuana use was legal for recreational use (I am not a proponent of this) in California, state law considered the following medical conditions to qualify for treatment with cannabis: Chronic pain of any type; migraines, persistent muscle spasm, cancer, and many more illnesses.

Medical doctors routinely prescribe multiple medications to be taken together for pain control. It is perfectly acceptable for a doctor currently to prescribe a muscle relaxant such as Cyclobenzaprine (30% of users experience drowsiness), a serotonin-enhancer (causes withdrawal if not tapered properly), and a benzodiazepine (highly addictive) in addition to an opioid narcotic for pain control!

However, doctors cannot currently prescribe cannabis for a patient to fill at a pharmacy — it is simply not within the jurisdiction of medical doctors (yet). I accept this.

The problem comes when doctors refuse to prescribe opioid narcotics for acute pain if the patient is also using topical cannabis (oil or patch) to help alleviate acute pain!

More studies are being done, but, so far, they show good efficacy, safety, and tolerability of CBD in patient with intractable cancer-related pain.

In a 2013 study using a cannabis spray, the researchers concluded that, “…spray was generally well tolerated, with no evidence of a loss of effect for the relief of cancer-related pain with long-term use. Furthermore, patients who kept using the study medication did not seek to increase their dose of this or other pain-relieving medication over time, suggesting that the adjuvant use of cannabinoids in cancer-related pain could provide useful benefit.”

In a 2015 review of cannabis used to control pain, researchers concluded, “Gold standard clinical trials are limited; however, some studies have thus far shown evidence to support the use of cannabinoids for some cancer, neuropathic, spasticity, acute pain, and chronic pain conditions.

I found only one small retrospective analysis of 209 patients using both opioids and cannabis, that some of them increased their need/desire for opioid pain relievers. This certainly is not enough evidence to withhold opioid pain relievers for those with acute pain or even chronic pain who also find benefit with topical cannabis.

To feeling good in long-term health,