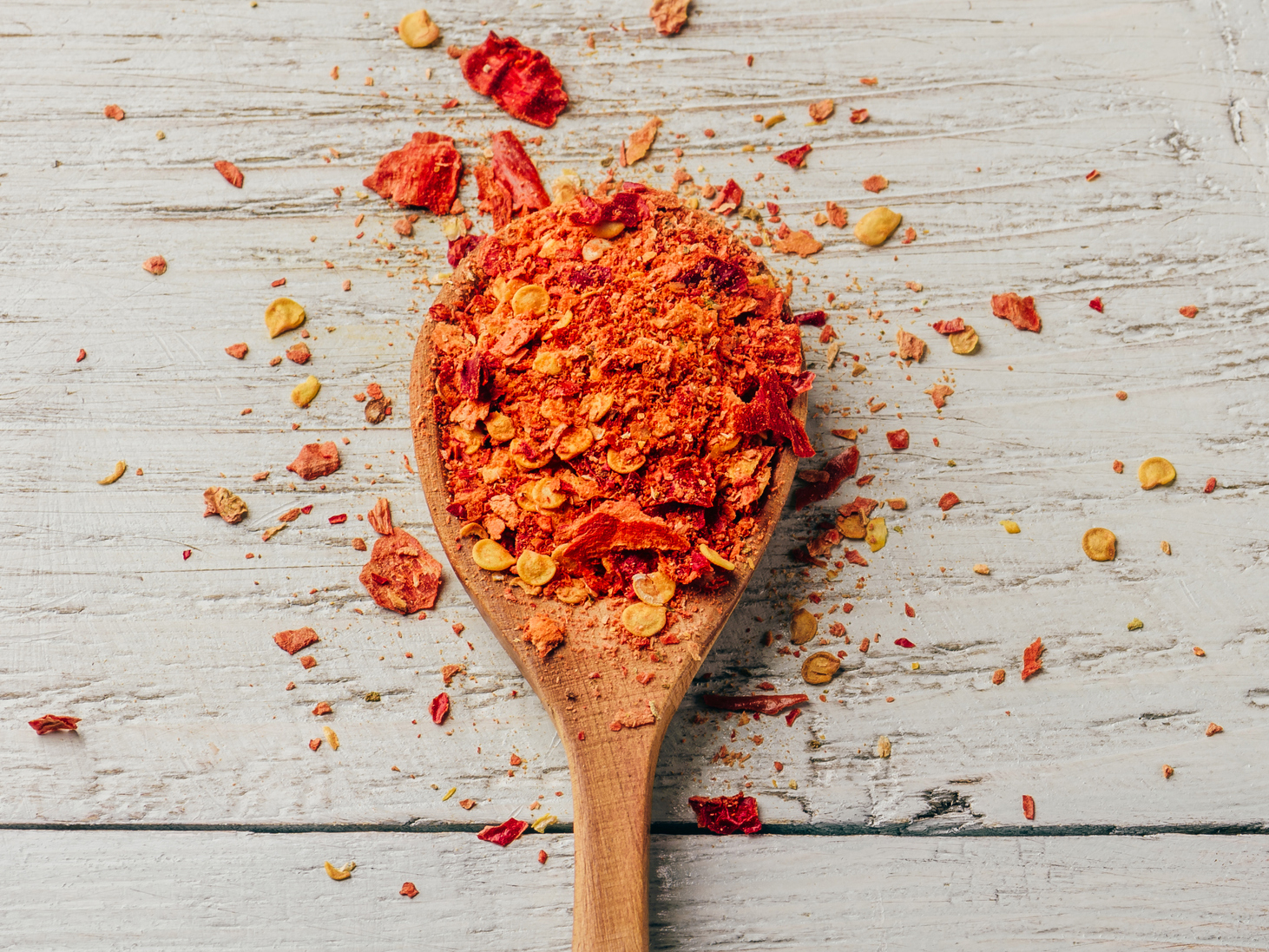 Lung cancer is the leading cause of cancer deaths among both men and women with a five-year survival rate of just 18.6 percent.

In fact, more than half of people who are diagnosed with this cancer will die within just one year.

But, why is it so deadly compared to other cancers?

Well, much of it has to do with the fact that for many, the cancer is simply not found early enough to stop its spread. And, once it’s metastasized to other parts of the body, it’s extremely difficult to treat.

A novel study by scientists at the Joan C. Edwards School of Medicine at Marshall University has found a naturally occurring chemical that appears to put a halt to the spread of lung cancer, without side effects.

You’ve probably heard of capsaicin — that chemical in chilies that give them their kick. Well, it turns out, it could be good for more than just adding some spice to your meal.

In fact, past studies have shown that the chemical may have the power to halt the spread of cancer cells such as prostate cancer, melanoma and even cancers that invade the connective tissue of your bile ducts.

And, observational have demonstrated that countries like Thailand and India, where people regularly eat very spicy foods, have a significantly lower incidence of lung cancer.

This led the Marshall University researchers to wonder whether capsaicin could be developed into a drug to combat lung cancer — especially adenocarcinoma, which is responsible for approximately 40 percent of all lung cancer cases.

Unfortunately, the team knew that capsaicin can also come with side effects, like nausea, stomach cramps, watery eyes, vomiting and even burning diarrhea — let’s face it, any spicy food can come with these risks.

So they decided to run their tests using two compounds very similar to capsaicin also found in chili peppers, but without the burn capsiate and capsiconiate — to see if they could achieve the same cancer-stopping power.

One of them – capsiate – actually worked. It stopped cancer cells from invading the cells around them, blocking the beginning of metastasis. This means that the scientists could one day develop a drug from capsiate that could keep lung cancer, and possibly even other types of cancers, from spreading.

Although, let’s admit it…

Any drug is likely years away between trials and FDA approval.

Related: 18+ ways your spice rack is a medicine cabinet

The scientists do note that this was an early stage trial and more studies are needed to confirm but study co-author Dr. Jamie Friedman of the Department of Biomedical Sciences at the Joan C. Edwards School of Medicine, Marshall University, had this to say in a Newsweek interview, “The ability of cancer cells to spread to distant sites — a process called metastasis — is responsible for the deadliness of this disease.

“Once a cancer has spread to secondary locations it is difficult to treat. Any novel therapy to combat metastasis could be of great use for treating lung cancer patients. What is exciting about our study is that capsaicin is a natural compound being used as an anti-metastatic agent.”

The scientists also performed one more experiment using capsaicin itself in mice. And, the results were positive. The study showed that animals who consumed capsaicin in their diet had fewer metastatic cancer cells compared with ones who did not eat capsaicin.

This means it certainly could be a good idea to include capsaicin in your daily diet.

I mean, why not eat more of any food that’s been shown to have an effect on cancer?

Eat more peppers or take capsaicin capsules — how you harness its power is up to you.