Home » 18+ ways your spice rack is a medicine cabinet 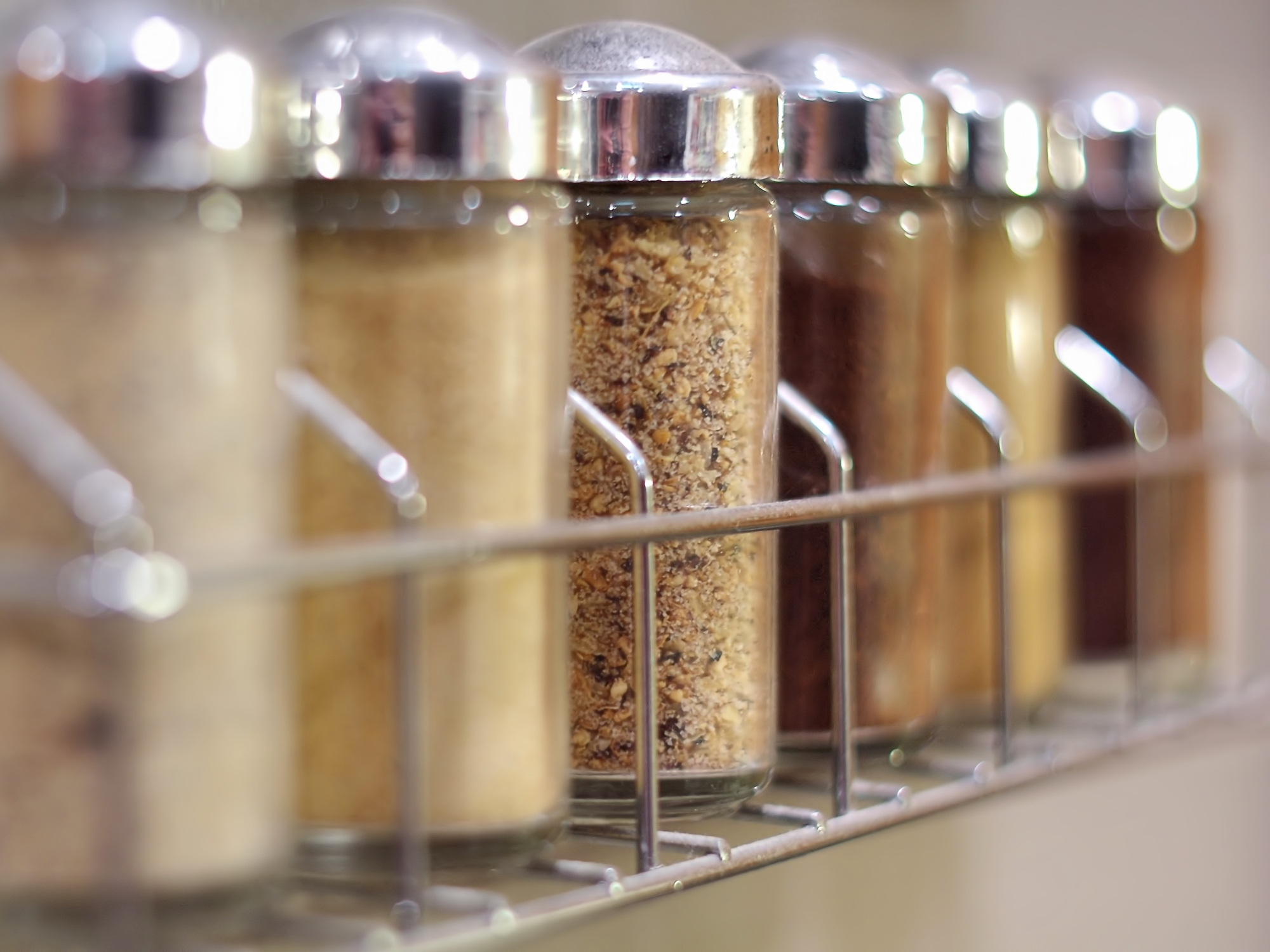 Herbs and spices have been used for thousands of years by traditional cultures the world over. Besides creating a diversity of flavor and aroma, spices have been researched for their powerful health-boosting and curative effects.

Many common herbs and spices have been shown to help protect against the most devastating chronic conditions.

If you’ve never thought about trading in your medicine cabinet for your spice rack, now’s the time to discover how to benefit from using spices for a return to gut, heart, metabolic, immune, and brain health.

Maximize the health benefits of herbs and spices

Tastier foods are more satisfying than bland ones, which you tend to eat faster, and are less fulfilling. If you’re not satisfied, you’re more likely to overeat.

Adding spices to every meal, I have found that I:

But the benefits only begin on your plate…

Below are some amazing health benefits of common spices you should keep in your kitchen for daily use. One tip to remember: double the amount of dried spices to get the same levels of active substances from fresh spices.

To balance your immune system:

The ingredient found in turmeric with all these amazing effects is called curcumin. Curcumin has been found to decrease inflammation and enhance liver function, among many other benefits…

Curcumin from turmeric is also found to reverse the effects of:

Cinnamon for cardiovascular and metabolic health

Diabetes — a condition of diet and lifestyle affecting the insulin and leptin sensitivity of the body — is a problem of epidemic proportions in the U.S.

In another earlier study, cinnamon was found to increase insulin sensitivity and glucose metabolism by 20 fold (2000%).

Cinnamon lowers your blood sugar by acting on several different levels, including:

It’s not a bad idea to sprinkle cinnamon on just about anything, including fast foods to keep your blood fats from spiking too high.

Herbs and spices are not only great in meals for added flavor but are key to the nutritional density in the foods we eat. Herbs can protect us against diseases, clear toxins from our body, and provide us with vitamins and minerals.

By using spices and herbs, inflammation is diminished, immune function is enhanced and the body enjoys a return to balance in the gut, heart, and brain. 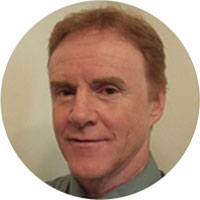 With over 30 years of clinical nutrition experience, Dr Brad Cutler has been a well-respected authority in digestive health, nutrition and natural anti-aging protocols. In 2014 Brad certified in Functional Medicine. His life is all about health, fitness, and what works nutritionally in the body. He coaches individuals in essential lifestyle principles as a part of his ongoing functional medicine practice. Brad’s mission is to inspire others to purposefully create thoughts and emotions that support wise food choices and lifestyle changes that improve health. Individual focus may include balance of digestion, detoxification, immunity, hormones, cardio-metabolic health, cognitive function and mood.

Brad may be reached for Health Coaching at functionalmedicineutah@gmail.com.