Home » What you should know about menopause ‘brain fog’ 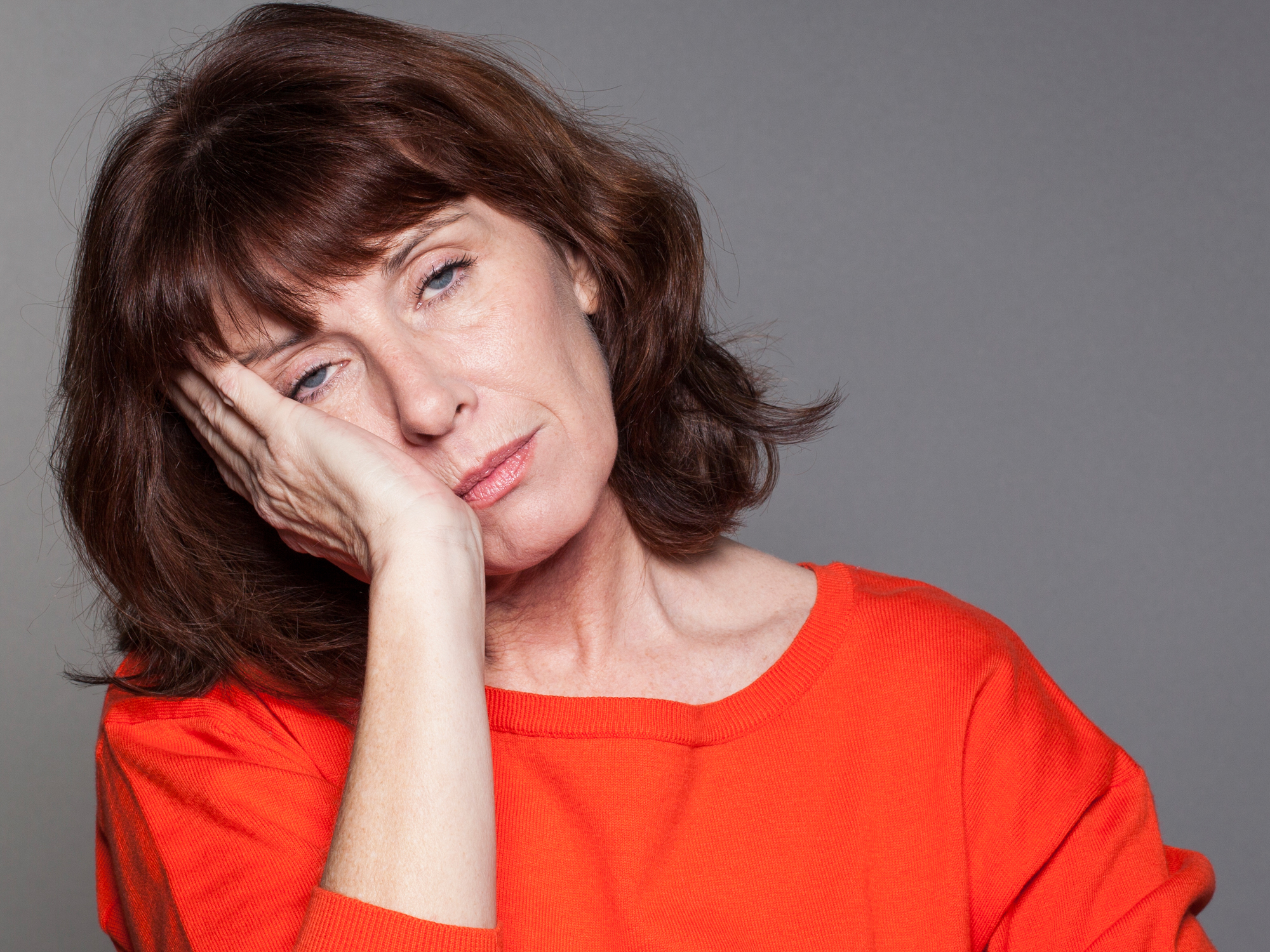 Have you ever gone through a period where you can’t think clearly? You forget names, common words and struggle to maintain your train of thought.

It can be alarming to say the least. But the good news is, it’s probably not dementia. If you’re a woman between the ages of 40 and 60, it’s more likely a case of menopause brain fog.

Brain fog strikes 60 percent of women going through menopause. And it’s a royal pain in the butt. It makes you forgetful, screws with your concentration and makes you feel like your brain’s caught in a haze.

If you’re struck with a sudden and severe case of brain fog, you may feel like you’re losing your mind. But trust me, there’s a very simple explanation for your sudden change in brain function…

Like most other symptoms of menopause, brain fog is a byproduct of your dipping estrogen levels. In fact, a recent study conducted by researchers at Brigham and Women’s Hospital, Massachusetts General Hospital and Harvard Medical School confirmed that as your estrogen levels drop, so does your memory capacity…

In their study, researchers found that women between the ages of 45 and 55 with lower estrogen levels performed worse on memory tests. Through MRI scans, they also noticed that women with lower estrogen levels had more dramatic changes in brain activity. And, unsurprisingly, the area of their brain that was impacted the most was one that plays a huge role in memory processing — the hippocampus.

So you now have a scientifically-backed excuse for why you left that bag of groceries in the car, forgot an acquaintance’s name or are no longer the champion of multi-tasking at the office.

Now the question is… what’s the solution?

Well, researchers say hormone replacement therapy won’t do the trick. There’s no evidence that HRT benefits the brain in any way, and it comes with other side effects, like an increased cancer risk. According to researchers, the best medicine for menopause brain fog is free and simple. All it takes is a little time and discipline on your part…

They recommend doing moderate exercise every day. In fact, exercise is so helpful to your brain that ditching it hurts your brain the most.

But luckily, you don’t have to do anything intense, like train for marathon. A brisk daily walk should do the trick. You can also try:

And remember, brain fog can happen for other reasons too. Diseases like multiple sclerosis, Lyme disease, chronic fatigue syndrome, rheumatoid arthritis, Lupus and celiac disease all include brain fog as a possible symptom. So stay in tune with your body and investigate any unusual changes that accompany your brain fog.