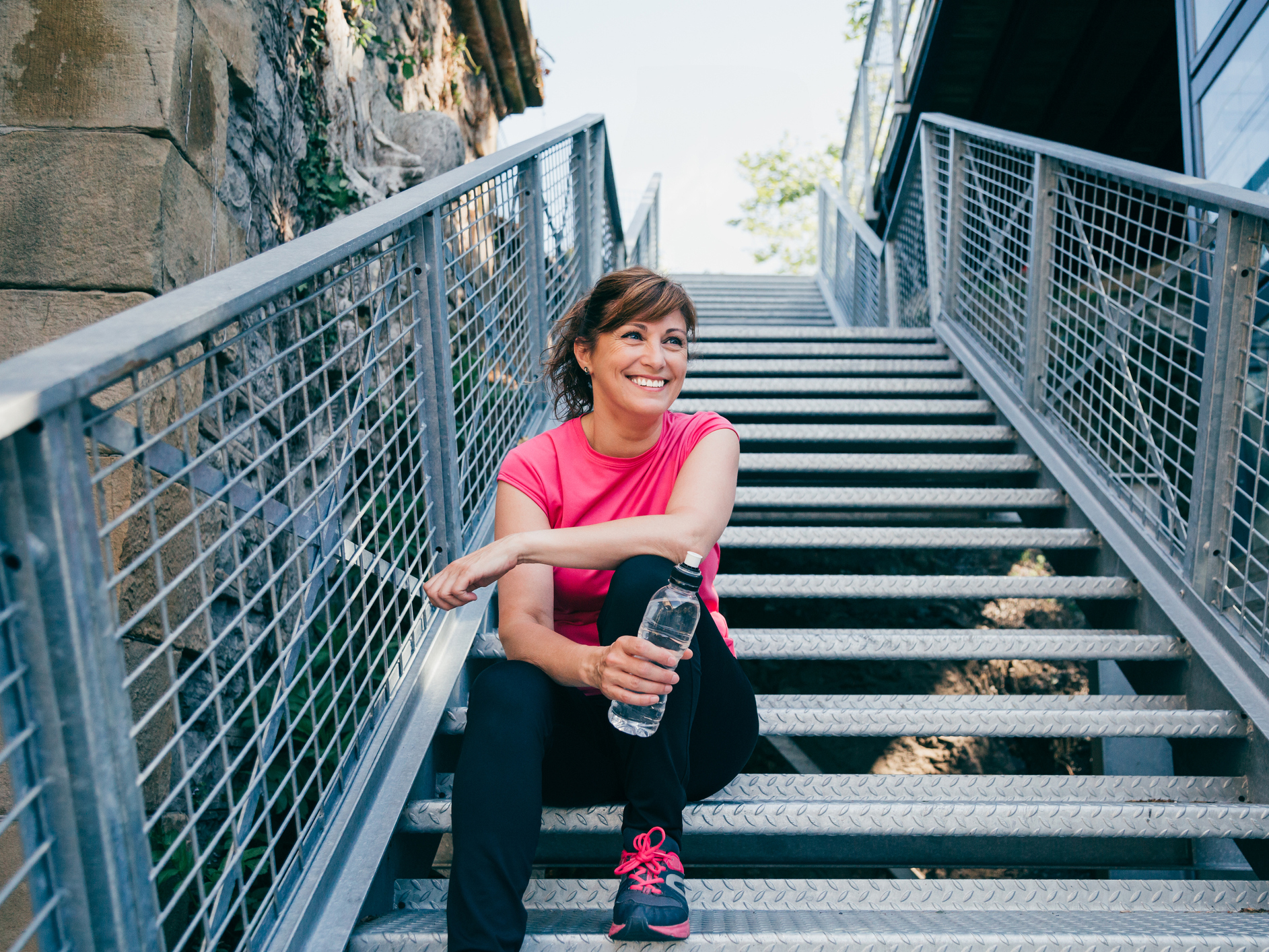 The fact that a sedentary lifestyle is a death trap is kind of old news by now.

Diet and exercise are the two things we have control over that can prevent metabolic syndrome, the cluster of conditions that lead us straight to heart attack, diabetes, and stroke.

There’s an overwhelming amount of research telling us that sitting too much and not exercising is a recipe for obesity. In fact, one recent study determined that lack of exercise is just as deadly as smoking.

But what kind of exercise is best? And how much is enough?

What if you just can’t stand working up a sweat… what are you supposed to do?

And now there’s even more evidence that you don’t have to exercise yourself into oblivion — instead, grabbing a little here and a little there can be quite beneficial…

Why exercise “snacks” are better than doing it all at once

“Grazing” is the term nutritionists have given to the habit of eating small meals throughout the day, rather than sitting down to three large meals.

There’s a debate about which habit is best, and for whom.

But when it comes to exercise, it’s becoming apparent that “snacks” are a great alternative to dragging yourself through a marathon workout.

In fact, not only is it more doable, but it has different health benefits. The conclusions drawn by researchers in several recent studies are pretty specific about those benefits.

600+ muscles that need to snack

At McMaster University in Canada, scientists assigned a group of healthy but sedentary adults to climb up three flights of stairs three times a day, with a one to four-hour rest in between, for six weeks.

Compared to a group of non-exercisers, the subjects’ improvement in cardiorespiratory fitness — the strength of their heart and lungs — was only five percent.

However, the exercise snackers’ power output — how hard their muscles work for them — improved by 12 percent.

Olson reminds us that “our heart is… a muscle, and while it’s an extremely important muscle, it’s but one of the 600-plus muscles that allow us to… maneuver in productive ways, such as squatting and… lifting… groceries.”

The more we use those muscles to pull on our bones, rotate our joints and more, the less likely we are to suffer the aches and pains that we tend to think are an inevitable part of aging.

Brief intervals of exercise also have something to offer folks who are dealing with diabetes, or who are at risk for hypertension.

In one study, exercise snacks before the main meals of the day resulted in better blood sugar control for subjects with insulin resistance.

And in another, three ten-minute treadmill sessions reduced systolic blood pressure just as well as a thirty-minute workout did. Only the short sessions were successful in keeping that number down during the night.

How to get exercise snacks

There’s more than one way to get short bursts of exercise that will improve your health without a lot of struggle.

Another benefit of short exercise sessions is the way they change your mindset and your attitude toward exercise. If you’re someone who “hates” exercise, short sessions are doable and leave you with a feeling of accomplishment and strength.

From there, the only way to go is up!