Home » If you’re not exercising, you may as well be smoking 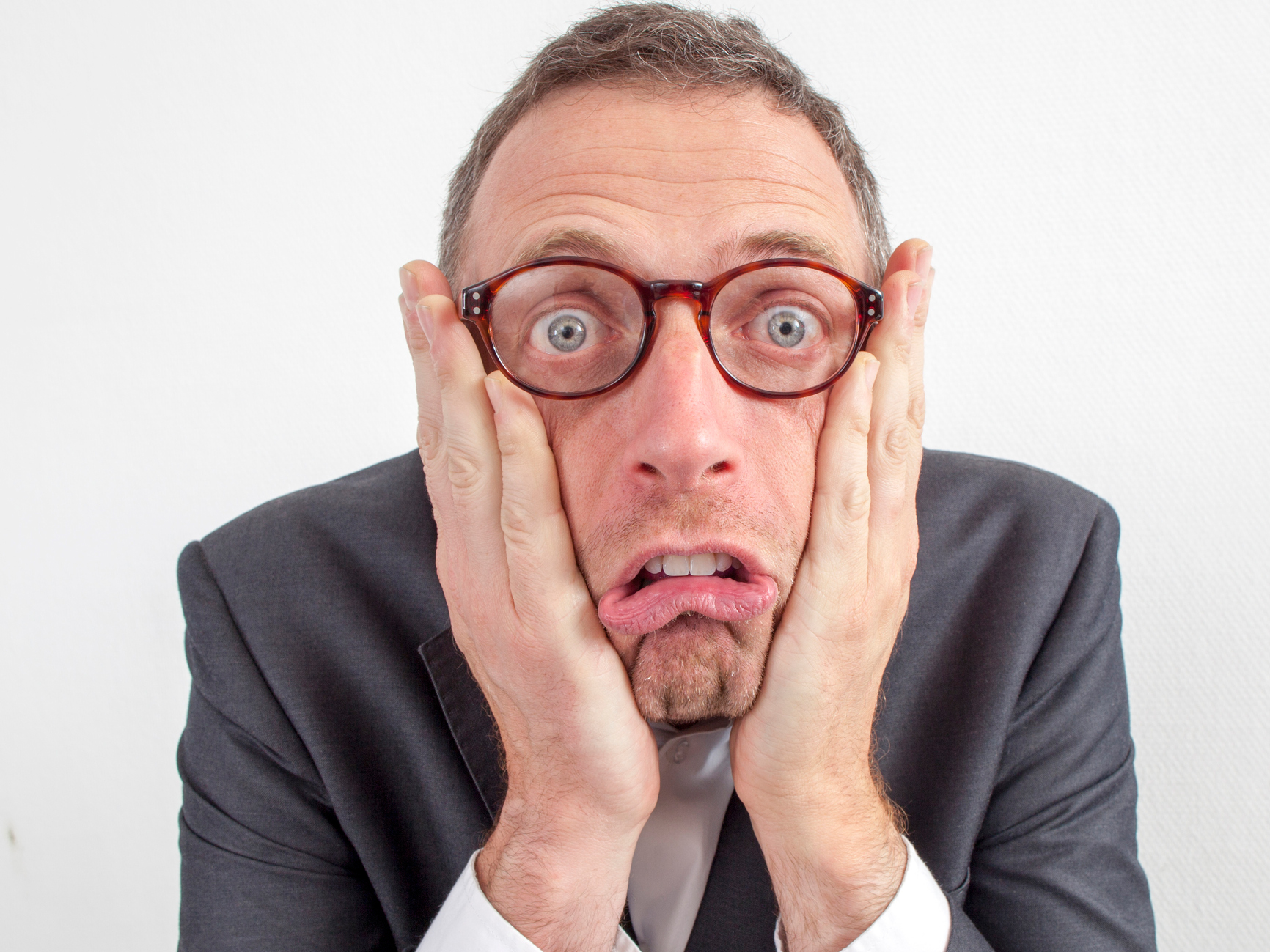 It’s really no secret that exercise is good for you, especially as you age.

Regular exercise can elevate your mood. It can prevent a heart attack. It can help you lose weight, keep your muscles and bones strong, and help you sleep like a baby.

It’s also not news that smoking is bad for you. A recent study found that long-term smokers are giving up ten years of their life.

But which is worse for you, being a couch potato or smoking like a chimney? Which one will take more years off your life? And what type of exercise is the best for longevity?

Several recent studies have looked at these questions, leading to some interesting findings…

Sitting around is just as bad as smoking

There’s an awful lot of research out there that points to one fact: exercising makes you live longer. But much of this research has depended on asking people how much they exercise.

I don’t know about you, but I tend to have a distorted memory when it comes to that question. I like to think I’ve exercised for five hours in a week, when in reality, I cut my workouts short on four out of five days because, you know, I was tired, or it was raining, or… you get the picture.

So, asking people to report on their exercise habits can be a less-than-reliable measure of how exercise truly affects longevity.

Read: The ups and downs of prolonged sitting

That was the feeling of researchers at the Cleveland Clinic who wanted to explore the question of exercise and longevity. So, they found a way to look at the question more objectively.

They grouped the records according to fitness level, from below average, all the way to the top 25 percent. There were even a few “elite” athletes who were extraordinarily fit.

Next, they cross-referenced these with death records for the decade after each person had completed their stress test.

At every fitness level, the greater someone’s fitness, the less likely they were to have died prematurely.

And what about smoking?

As expected, people in this database who smoked were more likely to die young. But what was interesting was this: the statistical risks were about the same as the ones associated with being unfit.

In other words, lack of exercise increased the risk of dying early just as much as smoking did.

Then there’s the question of which type of exercise is best for adding years to your life.

The Copenhagen City Heart Study followed 8,577 people for a period of 25 years and found that participation in various sports was associated with varying gains in life expectancy.

It became clear that participating in a group sport or exercise added far more years to life than solo workouts. For example, those who played tennis gained almost ten years, while people who went to a health club gained less than two years.

A Finnish study published in the British Journal of Sports Medicine confirms this finding.

Researchers looked at 900 former elite athletes and their brothers, all born between 1920 and 1965, to determine which group lived longer, healthier lives. They found that the former athletes lived between two and three years longer than their non-athlete brothers.