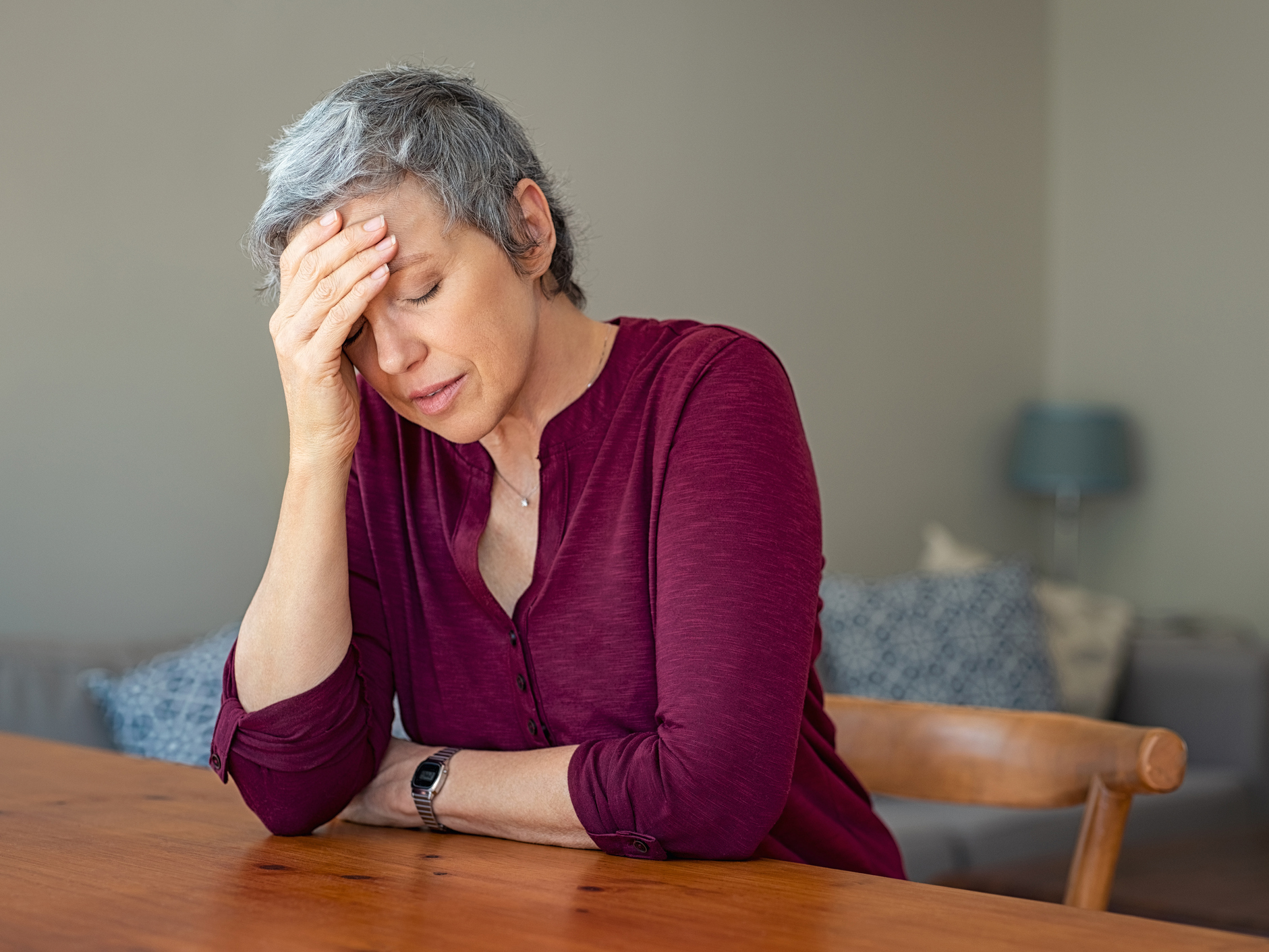 I’ve lived with migraines since my early 20s and I always know when one’s about to start. The first sign is a hazy circle around everything I look at followed by what appears to be little fireworks exploding. It might even be interesting if it wasn’t followed by something so painful.

If you suffer from migraines, you might know just what I’m talking about since auras are a common symptom of these types of headaches. In fact, of the more than 38 million people in the U.S. who have migraines, 36 percent report experiencing an aura with their attacks.

Put simply, a migraine with aura is when a change in your vision occurs right before the head pain begins. Those changes can be anything from seeing wavy lines or flashes of light to experiencing blurry vision or even blind spots.

Now, new research has linked this migraine symptom to another problem you should be aware of, one that significantly increases your risk of stroke…

The study, supported by the National Heart, Lung and Blood Institute and the American Heart Association and reported in the medical journal of the American Academy of Neurology, set out to investigate the link between migraines with aura and stroke.

“Since atrial fibrillation is a common source of strokes caused by blood clots, and previous research has shown a link between migraine with aura and stroke, we wanted to see if people who have migraine with aura also have a higher rate of atrial fibrillation,” said study author Souvik Sen, MD, MS, MPH, of the University of South Carolina in Columbia.

The researchers studied almost 12,000 people with an average age of 60 who had never had atrial fibrillation or a stroke before and evaluated them for migraines. They then followed up with them for up to 20 years.

After adjusting for all other factors that could affect their risk of atrial fibrillation, the researchers discovered that people with migraine with aura were 30 percent more likely to develop atrial fibrillation than people who did not have headaches.

Read: AFIB and heart failure protection you can snack on

And, they were 40 percent more likely to develop atrial fibrillation than people with migraine without aura.

So, what is atrial fibrillation and how does it increase your stroke risk?

Basically, it’s when your heart’s normal rhythm is out of sync. The rapid heartbeat results in blood pooling in your heart, which allows clots to form that can travel to your brain and cause a stroke.

Screening that could save your life

Atrial fibrillation commonly feels like your heart races and then beats, a feeling that generally only lasts for a few minutes at a time. If you have the condition, you may even have shortness of breath or chest pain that mimics a heart attack.

However, you can’t count on these symptoms to warn you that you’re suffering from this heart problem. In fact, one-quarter of people living with atrial fibrillation have no symptoms at all – something that’s called silent AFib.

For this reason and considering the risks that atrial fibrillation brings, if like me you live with migraines complicated by aura, you’ll want to see your doctor to screen for the condition. It could save you your life.