Home » Why carcinogens, garbage and bacteria are getting into your FDA-approved medications 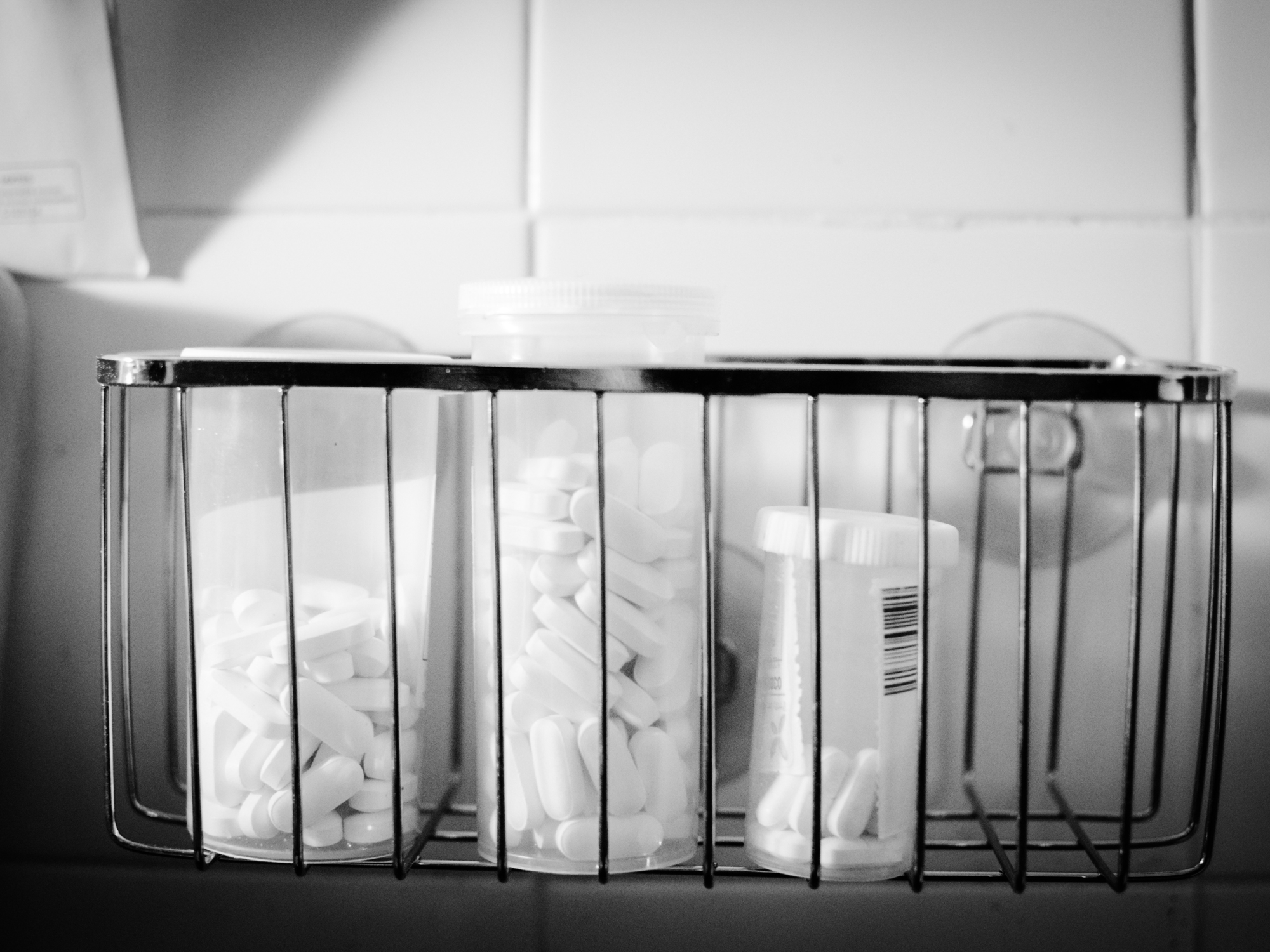 Well, except for the 8,000 medicines that have been recalled since 2013, we might believe him.

While awaiting a heart transplant, one-year-old Anderson was given docusate sodium, a common stool softener. It was contaminated with the bacterium Burkholderia cepacia.

The bacteria infected his respiratory tract and lungs, taking him off the list for a transplant. He’s been on a ventilator ever since.

“Something that was supposed to help him hurt him,” his mom, Alicia, said.

Which begs the question, how does this happen, when we have the “gold standard” of safety looking out for us? And just how often does it happen?

Garbage in your medication

When Kaiser Health News launched an investigation into the massive number of drug recalls in the past half dozen years, they may not have been expecting what they found.

“Scary” is not really a big enough word for it.

On the “good” end of things, many were recalled because they simply contained too little or too much of the medication.

In the past five years, about half the medication recalls were issued by manufacturing plants that had been cited by the FDA during their most recent inspection, yet were allowed to continue churning out drugs.

But perhaps most worrisome, almost 700 recalls were from plants that had passed FDA inspection.

FDA is weak against offenders…

Apparently, the FDA is not a very good enforcer of its own rules.

Here’s just one example. Who knows how many times this kind of incident is repeated daily?

In December 2015, employees at Nippon Fine Chemical in Japan stood shoulder to shoulder, barring an FDA inspector’s access to their quality control laboratory.

From the FDA report: “During the inspection, our investigator reviewed complaints you received about your drugs from customers, including complaints that your drugs contained glass, hair, cardboard, metal, product discoloration and a black spider.”

A black spider? And we are to believe that the FDA is powerless to shut down a plant like this?

…but attacks against supplements continue

In the meantime, while all this is going on, our mainstream media is cracking down on the natural supplements that are safe alternatives to playing Russian roulette with our health when we pick up our prescriptions.

A senior science and tech reporter at Business Insider who writes about “the latest developments in the world of drugs, neuroscience, food, and nutrition,” quoted S. Bryn Austin, a professor of behavioral sciences at Harvard T.H. Chan School of Public Health:

“Consumers should expect nothing from supplements because we don’t have any clear evidence that they’re beneficial, and they should be leery that they could be putting themselves at risk… whether it’s on the bottle or not, there can be ingredients in there that can do harm.”

In her article, this science reporter cited at least ten studies “proving” that natural supplements were either ineffective, downright harmful, or simply a waste of money.

A search of this reporter’s other science writing for Business Insider turned up no such exposé on drugs with metal shavings in them. But there is an article on a “fresh crop of promising drugs” for depression.

So much for objective, balanced reporting.

If you’re wondering how this imbalance in reporting can exist, take my colleague Carl Lowe’s advice, and follow the money.

If every person at high risk for heart disease started taking omega-3 supplements, the pharmaceutical industry would lose $2.1 billion a year.

And with clinical drug trials being paid for by pharmaceutical companies, it’s no mystery that we are hearing more about the supplement that had a missing ingredient than we are about Anderson Moreno.

He’s now a three-year-old who has suffered a stroke and depends on 24 separate medications daily.