Home » Could this be the diet to help you meet all your resolutions? 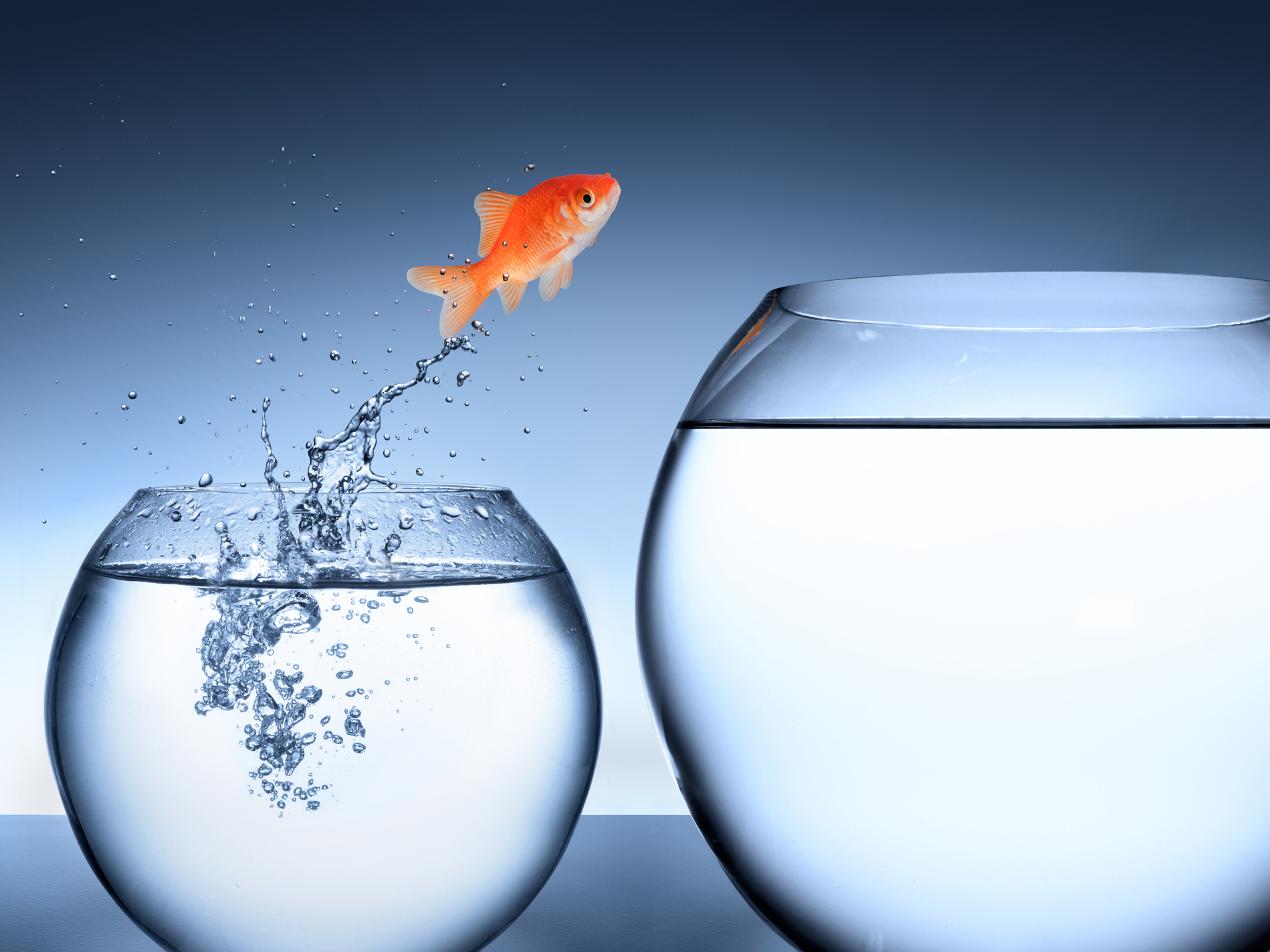 Approximately 45 percent of us make a New Year’s resolution to lose weight or get in shape. Unfortunately, 80 percent of us give up by February.

After all, when it comes to reaching fitness goals — it’s not always easy.

Just getting through your first few weeks of workouts (or your first 20 minutes) can seem impossible and recovering from the soreness from just one time at the gym can take days, derailing your plans completely.

Luckily, a new scientific review published in the journal Nutrients has found that there is one diet that can help you with all of those issues — by boosting your endurance… your performance and recovery… and even improving your heart health.

The diet of champions

What diet are we talking about?

Now hold on a minute. Don’t click off this page just yet…

I get it — if you’re a carnivore, a vegan diet sounds like torture. But, there’s a reason champion athletes, like tennis champion Venus Williams, Formula 1’s Lewis Hamilton and Derrick Morgan of the NFL’s Tennessee Titans have begun embracing it over the past decade.

And as this scientific review found, a plant-based diet can even work for average Joes, like us, in a number of ways. So, hear me out…

A vegan diet is rich in carbohydrates which are known to improve endurance. So, if you find yourself pooping out in the first ten minutes of your workout, a plant-based diet could be the way to go.

Second, the researchers also find that a plant-based diet boosts athletic performance and recovery by increasing blood flow and tissue oxygenation. And even better, it reduces oxidative stress and inflammation so that you can recover more quickly.

According to the scientists, a varied diet of fruits, vegetables, grains, and legumes, along with a vitamin B12 supplement, provides all of the necessary nutrients an endurance athlete needs, including protein, calcium, and iron.

Finally, the researchers found that plant-based diets play a key role in cardiovascular health, especially in people who participate in endurance exercise like cyclists and runners.

The team discovered that while a 2017 study found that 44 percent of middle-aged and older endurance cyclists or runners had coronary plaques, a low-fat, vegetarian diet is the most effective dietary way clinically shown to reverse those plaques.

And, if that weren’t enough, they found that a plant-based diet also addresses other key contributors to atherosclerosis, including problems with cholesterol and triglycerides, high blood pressure, elevated body weight, and even diabetes.

A vegan start to your new year?

As co-author of the review James Loomis, M.D., M.B.A., medical director for the Barnard Medical Center said, “It’s no wonder that more and more athletes are racing to a vegan diet. Whether you’re training for a couch-to-5K or an Ironman Triathlon, a plant-based diet is a powerful tool for improving athletic performance and recovery.”

So, if your New Year’s resolution is to get in shape and exercise more, going vegan might help you reach your goal. Just remember, moving to a plant-based diet is a major lifestyle change and can take time.

A vegan diet does not include any food that comes from animals, including meat, eggs or dairy.

Maybe you want to ease into it by going plant-based first — meaning little meat and mostly vegetables and fruit. Then you could make the move to vegetarian, which cuts out meat but allows egg and dairy, before ultimately making the big jump to vegan and eschewing all animal products.

Make small changes to your everyday meals, make sure you get all of your necessary nutrients and go at your own pace. It’s a marathon, not a sprint.