Home » A fungus could be fueling Alzheimer’s disease 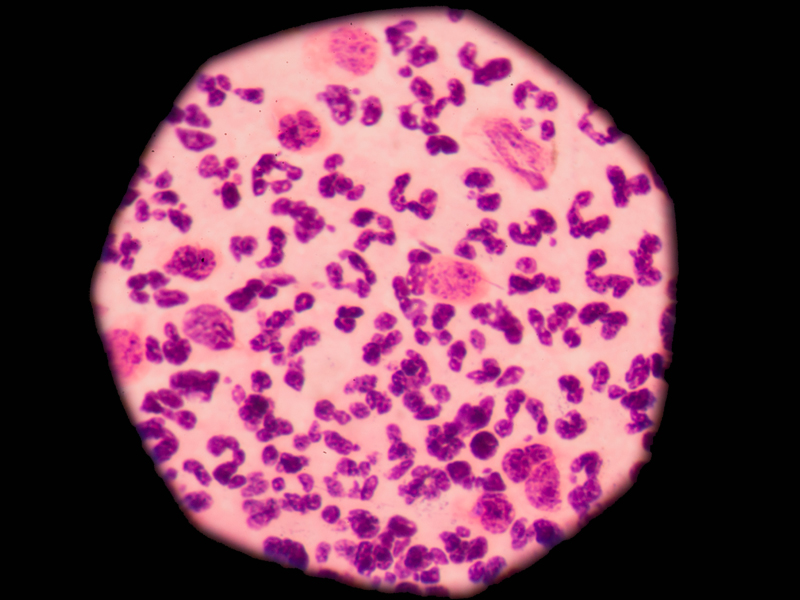 You’ve heard all about the bacteria in your gut and how it affects your health (both for better and worse). But what about the fungi?

Your microbiome is made up of more than just bacteria, after all. Fungi live inside your digestive system too… and play just as big a role in your health.

In fact, there’s one opportunistic fungus that’s notorious for taking over your gut and causing health problems, big and small.

You’ve probably heard of it. You may even have it in your gut right now — research from Rice University shows that 70 percent of us do.

The fungus I’m talking about is Candida albicans.

When the bacteria in your gut get out of balance, Candida albicans has a nasty habit of running wild. It multiplies until it causes Candidiasis (also known as thrush, yeast infection or candida overgrowth).

A bad case of Candidiasis can make you feel lousy. It can cause skin rashes, diarrhea, brain fog, constipation, insomnia, joint pain, headaches and more

But that’s not the worst of it. A new study shows that Candida overgrowth may even trigger a brain infection that causes Alzheimer’s-like brain damage.

How candida creeps into the brain

A new study from researchers at Baylor College of Medicine shows that Candida albicans crosses the blood-brain barrier causing areas of inflammation that look like the plaques found in Alzheimer’s disease.

These researchers injected C. albicans into the bloodstream of mice to see how it affected brain function. They only injected a low dose of the fungus — not enough to cause serious disease. But it still had a profound effect on their brains.

First off, it crossed the blood-brain barrier — something researchers didn’t expect.

The blood-brain barrier protects your brain from pathogen attacks. But in recent years, we’ve learned that many dangerous pathogens make it past this barrier…and it seems C. Albicans is one of them.

Mice infected with C. Albicans had noticeable impairments in spatial memory, a type of memory that allows you to remember locations and the space between objects.

Those microglia immune cells and FIGGs I mentioned lasted a lot longer. They stuck around for at least 21 days. Even worse, during this time, amyloid beta molecules that are typically found in the brain plaques associated with Alzheimer’s disease formed around the yeast cells in the FIGGs.

“The results prompted us to consider the possibility that in some cases, fungi also could be involved in the development of chronic neurodegenerative disorders, such as Alzheimer’s, Parkinson’s and multiple sclerosis. We are currently exploring this possibility,” said study author Dr. David B. Corry, professor of medicine-immunology, allergy and rheumatology and Fulbright Endowed Chair in Pathology at Baylor College of Medicine.

Staying one step ahead of candida overgrowth

Research shows that most of us already have C. Albicans in our gut. But if our microbiome stays in balance, a little C. Albicans shouldn’t harm us. Certain people, however, are at a higher risk for candida overgrowth. Like people who:

If you fall into one or more of these categories, you may want to watch out for signs that candida has colonized your body. That includes symptoms like:

If you suspect you already have candida overgrowth, there are a few steps you can take to get this nasty fungus under control. Dr. Michael Cutler recommends starting with a 3-7-day candida cleanse that has five components:

Read more about Dr. Cutler’s advice for treating and avoiding Candida in his article, Tips to treat and avoid the fungus among us.