Home » The link between a nightcap and a future stroke 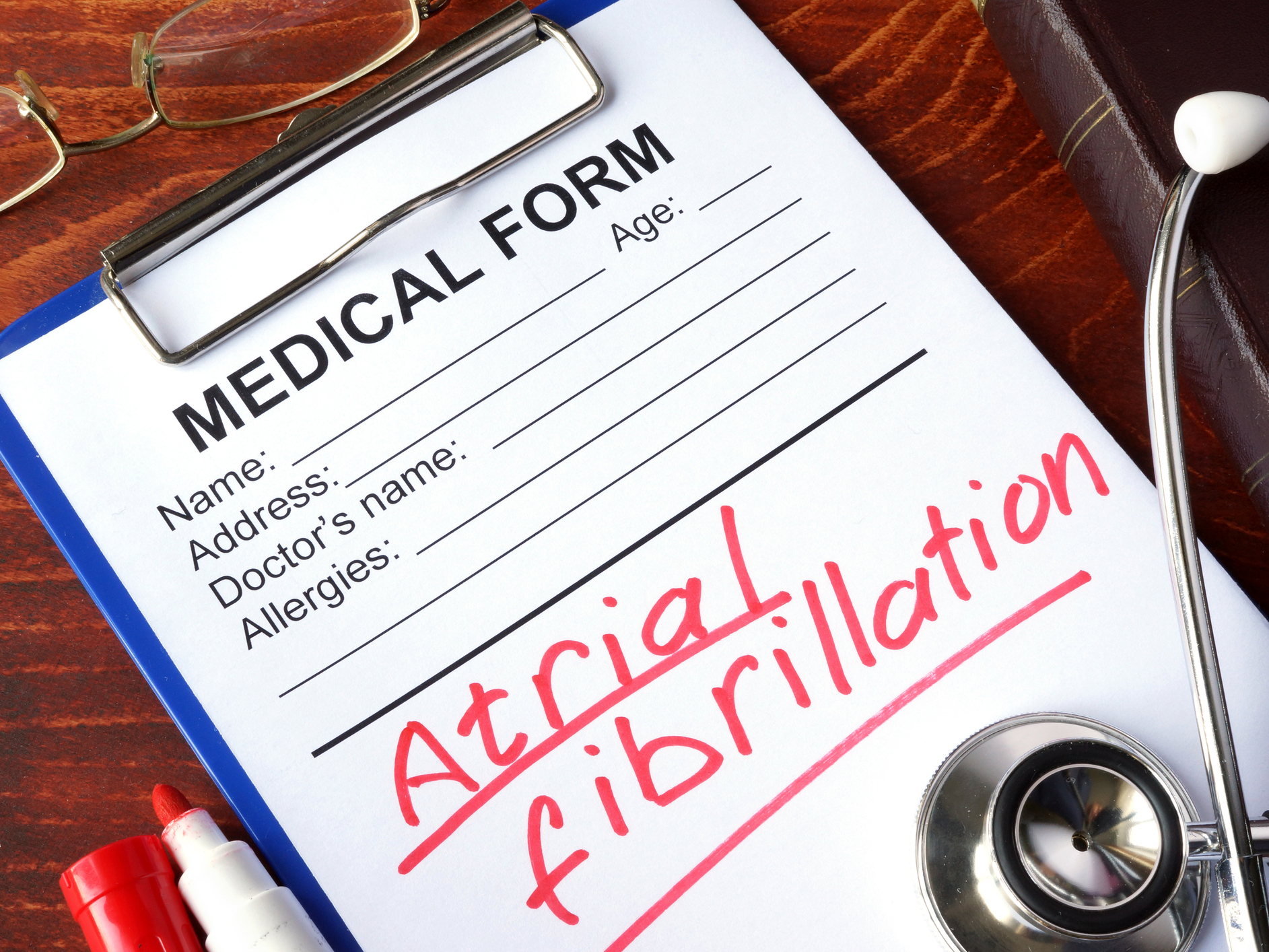 I remember being about eight years old and asking my grandpa why he always had red and purple spots on his hands and arms.

You can probably guess the cause — he was on blood thinners.

The reason he had to take these dangerous medications was that he lived with atrial fibrillation, a condition that caused his heart to beat irregularly and increased his risk of developing clots that could lead to stroke… or worse.

What’s interesting about atrial fibrillation, and something you may not know, is that lifestyle changes can often reduce the risk of developing it.

In fact, in a study of more than 114,500 people, researchers found that avoiding risk factors for the condition cut the likelihood of ending up with it by half! Factors they looked at included high blood pressure, excess weight, smoking, and diabetes.

But, there’s one more factor you need to account for…

Excessive alcohol consumption is an established risk factor for atrial fibrillation (AF), but it’s been less clear what the effects of moderate and mild consumption are on the condition.

Observational studies have suggested that even moderate regular alcohol consumption may increase the risk of atrial fibrillation. And, a meta-analysis of seven studies involving nearly 860,000 patients and approximately 12,500 individuals with the condition demonstrated an eight percent increase in the incident of atrial fibrillation for each additional daily standard drink.

Despite this association, detailed human studies showing the nature of alcohol-related changes in the heart have been lacking.

That’s no longer an issue thank to Australian researchers whose new study is published in HeartRhythm, the official journal of the Heart Rhythm Society and the Cardiac Electrophysiology Society.

They set out to determine the impact of different degrees of alcohol consumption on atrial remodeling using high-density heart mapping. The investigators performed detailed invasive testing on the atria of 75 patients with atrial fibrillation, 25 in each of three categories: lifelong non-drinkers, mild drinkers, and moderate drinkers.

The investigators found that individuals who consumed moderate amounts of alcohol (average 14 drinks per week) had more electrical evidence of scarring and impairments in electrical signaling than non-drinkers and light drinkers.

In other words, even moderate drinking leads to atrial fibrillation.

So, if you want to avoid atrial fibrillation, managing how much alcohol you drink as well as the other risk factors we talked about is key.

As my colleague, Jenny Smiechowski, reported, adding nuts to your diet could also lower your risk for the condition by as much as 19 percent.

And, a study by Swedish researchers found that practicing yoga could also have big benefits.

Whether or not you end up with atrial fibrillation, forced to take blood thinners just to lower your risk of stroke, is largely in your hands. Take steps now to lower your risk, avoid the condition and keep your heart healthy.