Home » The ‘tree spinach’ that fights fatty liver like a drug 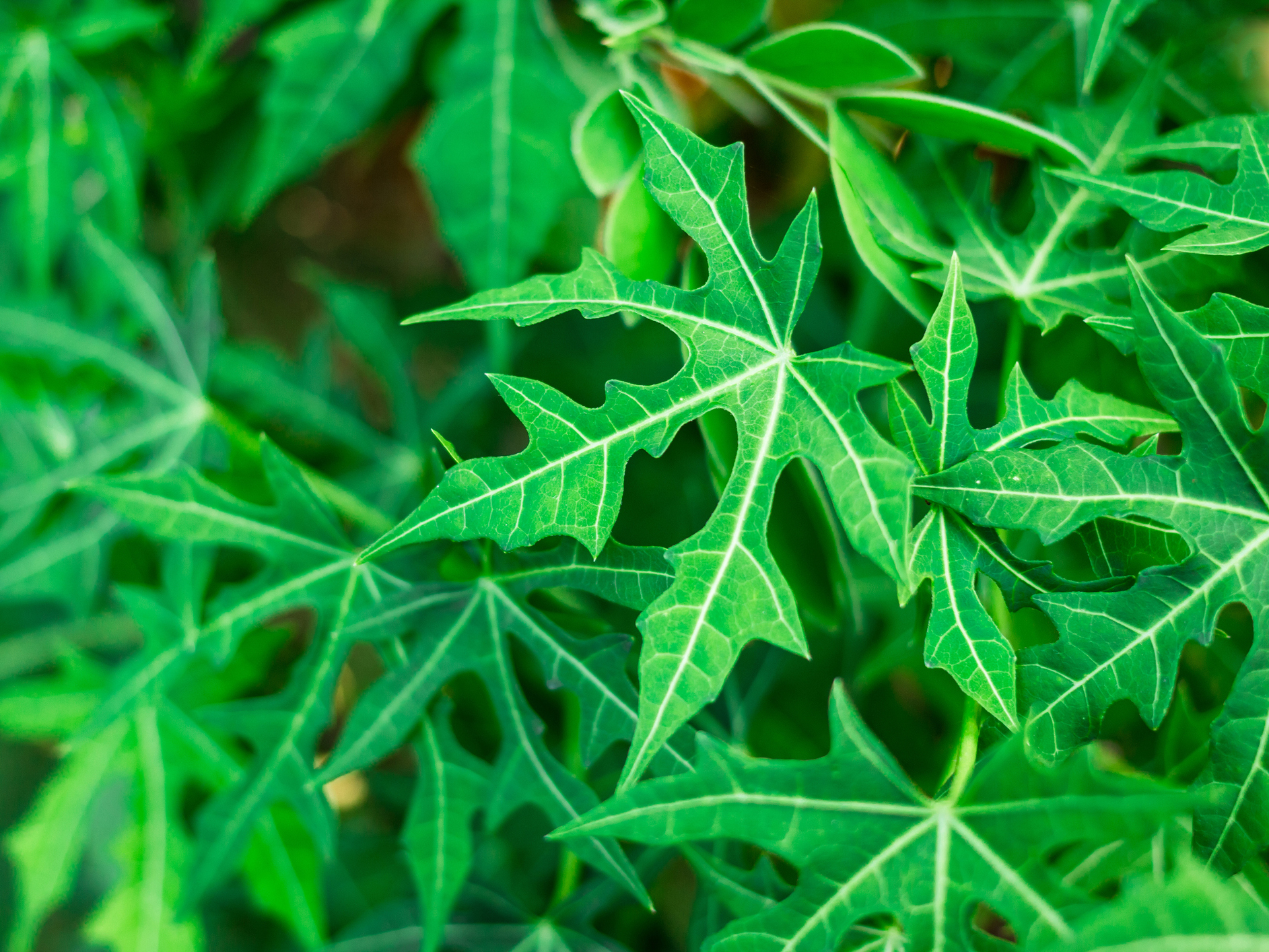 Did you know that the Centers for Disease Control (CDC) predicts that by 2025, a short six years away, nearly 40 percent of Americans will be obese?

That’s a shocking statistic on many levels – most of all because of the serious health dangers that come with this obesity. After all, it’s no secret that being overweight dramatically raises your risk of everything from diabetes and heart disease to cancer.

However, there’s one organ most people forget about when they think about what the weight they’ve gained is doing to their body… and that’s your liver.

Damage to your liver is one of the biggest risks you’re faced with when you put on extra pounds. That’s because obesity is the top risk factor for non-alcoholic fatty liver disease (NAFLD).

But even if you’re skinny, you’re not home free. It may not show on the outside, but visceral fat — the kind that nestles around your organs — can make you a candidate for NAFLD, too.

If you haven’t heard of it, here’s what you should know…

The ins and outs of NAFLD

Non-alcoholic fatty liver disease or NAFLD is a disease that is estimated to affect 80 to 100 million Americans.

And, the number is still rising.

Basically, it’s exactly what it sounds like. It’s when your liver becomes so fatty that it can’t perform its function well and act a filter for all the toxins that assault your body each day. And, unlike many other liver issues, NAFLD isn’t caused by drinking alcohol.

It can lead to inflammation of your liver, scarring, and even eventual cirrhosis.

Read: 9 fatty liver disease triggers and 8 ways to avoid it

While the first step to avoiding these issues is to lose any extra weight, there are more things you can do to protect your liver and keep it functioning optimally.

In fact, one was just discovered… a Mexican shrub known as chaya.

Chaya, also known as “tree spinach” or “Mayan spinach,” is a plant native to Mexico’s Yucatan Peninsula and is very similar to spinach. But, although many people across Mexico make chaya a staple of their diet, here in the U.S. it’s rarely used as a vegetable.

However, according to new research published in Evidence-Based Complementary and Alternative Medicine that should change…

Data from the study showed that chaya acted as a potent anti-inflammatory for both acute and chronic inflammation of the liver. In fact, it worked just as well as the prescription drug, phenylbutazone, which it was tested against.

And, the benefits of chaya didn’t end there…

When chaya extracts were given to mice with drug-induced liver damage, the extracts completely reversed fatty liver caused by the drug.

According to the researchers, this makes chaya both anti-inflammatory and hepatoprotective.

How to add chaya to your diet

Clearly, if you want to protect your liver and overcome NAFLD, adding chaya to your diet must be on your list of to-dos.

While the green is available in some markets and grocery stores in areas with large Spanish-speaking populations, for many of us, planting chaya ourselves will be the only way to access the Mayan plant.

Fortunately, ordering the plants online is easy and it’s not difficult to grow. However, you should be aware that chaya should ONLY be eaten after it’s cooked for 20 minutes, since in its raw state, it is toxic. You also must avoid cooking chaya in aluminum cookware since it can cause a toxic reaction and lead to diarrhea.

If you want to take the easy route, you’ll be glad to know chaya is also available online and some health food stores as leaf powder supplements.

In addition to adding chaya to your diet, there are several supplements that work to support your liver health, including:

Because these nutrients are well-known to be liver-supportive, you can often find them grouped together in supplements specific to liver health, like Peak Liver Support™.

Fatty liver disease may be on the rise, but you can protect yourself. Adding Chaya to your diet might be hard to do, depending on where you live, but you can certainly work at maintaining a healthy weight and take advantage of liver-supporting supplements.