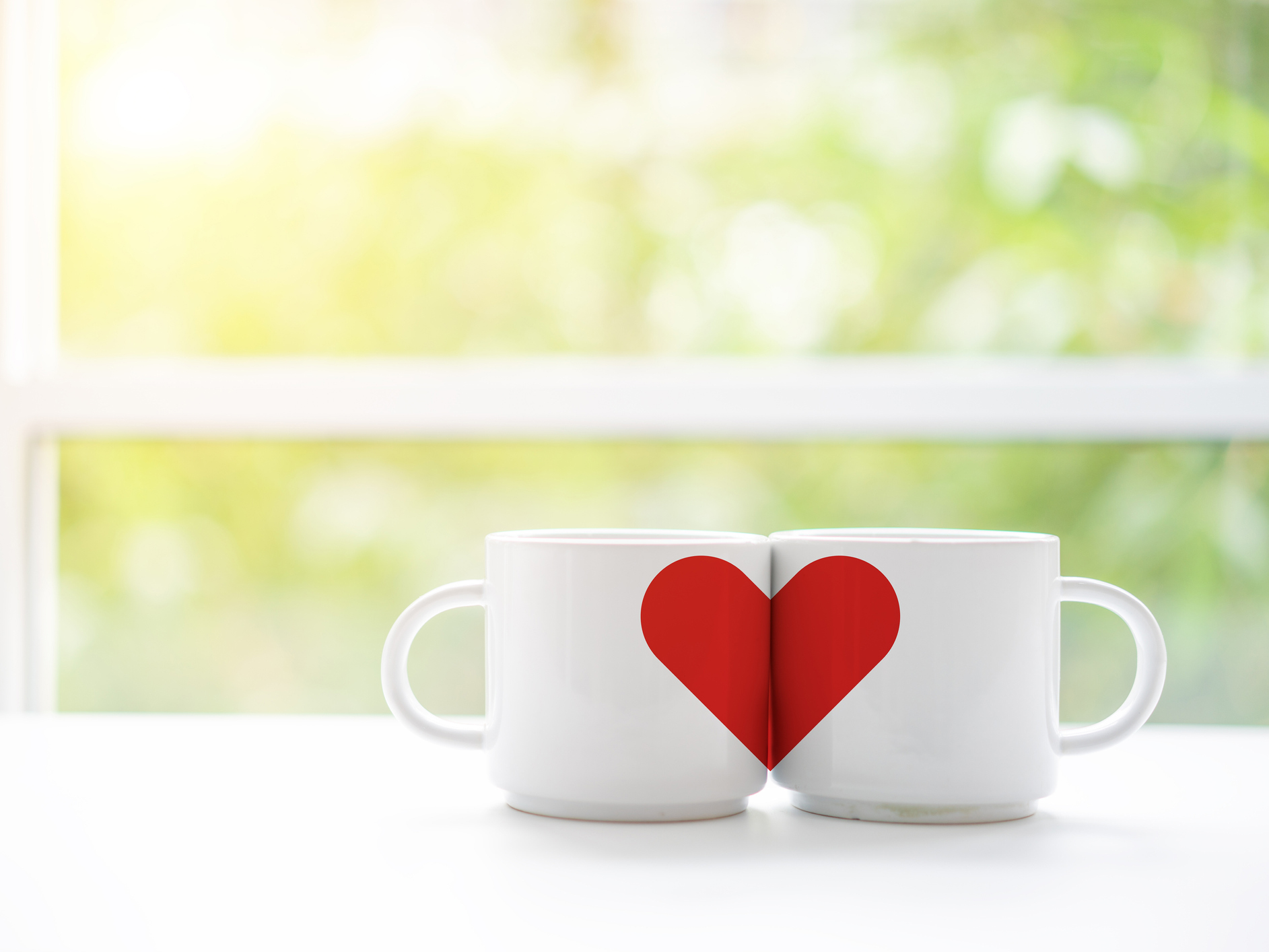 During my recent hospital stay, I “swore off” coffee for a while.

About a week later, I started getting a headache in the morning. It was on the sides of my head, in a very specific spot.

Something told me it was caffeine-related.

So, as soon as I could I got back into my regular routine. One cup was all it took to get rid of the headache.

Our bodies can become “addicted” to caffeine if we drink coffee daily. Some people see that as a bad sign. But coffee also has some amazing health benefits that we keep learning about.

And if you’re concerned about caffeine, you’re in luck. It appears that decaf coffee holds the same benefits…

The health benefits of coffee

Edward Giovannucci, professor of epidemiology and nutrition at the Harvard T.H. Chan School of Public Health, says, “The most important thing we’ve learned about coffee over the past 20 years is that there’s very little indication that it’s bad for you.”

Coffee contains anti-inflammatory polyphenols such as chlorogenic acid, as well as Vitamin B2 (11% of the recommended daily intake), manganese and potassium (3% RDI) and magnesium (2% RDI).

There is a lot of research claiming to prove the health benefits of drinking coffee. Dr. Giovannucci says that some health claims have a good deal of solid research behind them, while others warrant further investigation.

He says that there is strong evidence that drinking coffee can lower your risk of endometrial cancer, gallstones, oral cancers, and Type 2 diabetes, as well as liver diseases (nonalcoholic fatty liver disease, cirrhosis, and liver cancer).

Dr. Giovannucci says that there is “some evidence” that coffee can lower the risk of Alzheimer’s and age-related cognitive decline, as well as breast, pancreatic and prostate cancer. He says that more research is needed to substantiate these claims.

Nevertheless, it’s pretty clear that coffee has some far-reaching benefits and little risk unless you drink caffeinated coffee before bedtime and it deprives you of sleep.

Also, caffeine can increase blood pressure, so if you have hypertension, you should be aware of this. Research shows that, in some regular coffee drinkers, this effect dissipates over time.

There is a common belief that coffee drinking can increase the risk of coronary heart disease, mainly because it can raise blood pressure. But a 2008 review of research by scientists at the School of Public Health at Sun Yat-sen University in China proved otherwise.

By pooling the results of 21 prospective cohort studies done between January 1966 and January 2008, involving almost 408,000 participants, they found no evidence that drinking coffee increased the long-term risk of coronary heart disease.

In fact, habitual moderate coffee drinking was associated with a lower risk of coronary heart disease in women.

What does all this mean for you?

Keep enjoying your coffee habit without worries. Consumed in moderation, it actually appears to have pretty solid health benefits.

When in doubt, always consult your doctor about how much coffee is safe for you, but generally, two to four 8-ounce cups per day are safe for most people. If you’re sensitive to the effects of caffeine, are pregnant or a risk of osteoporosis you should consider drinking less or going decaf.