Home » Live long and prosper on 3 cups a day 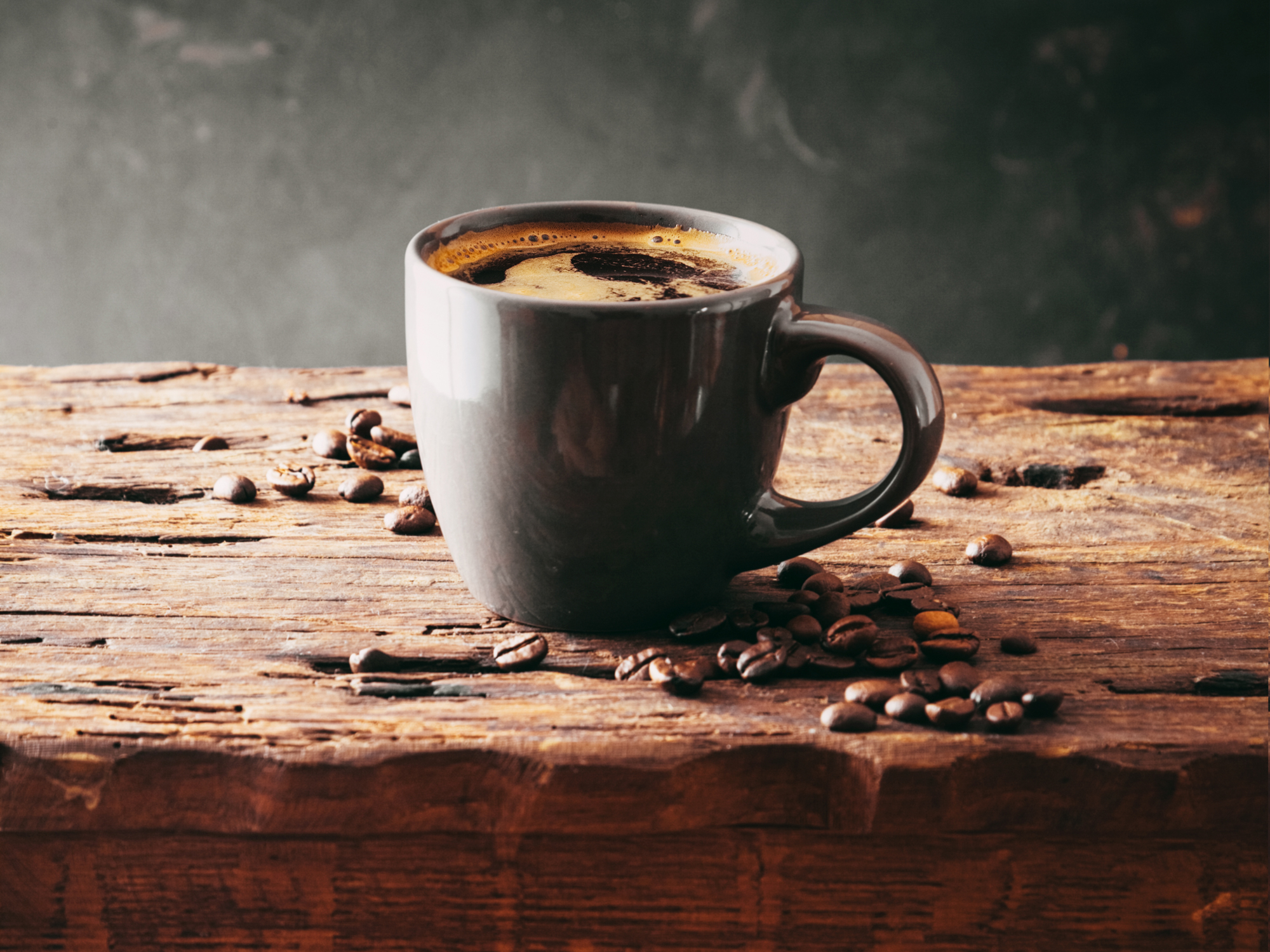 The ultimate goal of life is best captured by a famous line from Mr. Spock on the original Star Trek series…..

Isn’t that all anyone really wants, after all? A long life where you prosper?

The question is, how do you get it? And the answer may be a lot simpler than you’d expect…

Not only is drinking a cup of coffee an enjoyable experience (so it helps you prosper just from the pleasure factor alone), but it has health benefits that keep you feeling good — like stronger bones, less cancer, better brain health kind of good.

And now, researchers determined it can help you live long and prosper in another amazing way — by reducing your risk of death from ALL causes. I’d say Mr. Spock would approve…

A recent study from researchers at International Agency for Research on Cancer (IARC) and Imperial College London found that the more coffee you drink, the less likely you are to die.

More specifically, they found that coffee consumption was tied to a decreased risk of dying from everything from cancer to heart failure to stroke. But coffee reduced the risk of dying most from circulatory and digestive diseases. The greatest decrease in death risk came from drinking about three cups per day.

The study was the largest European study on the effects of drinking coffee — it included 521,330 people from 10 European countries. And even though people in these different countries tend to drink different types of coffee and have different methods for preparing it, the lifespan benefits held true across the board.

In addition to keeping you alive longer, researchers also found that drinking coffee improved liver function and immune response (which may have something to do with why it keeps you alive longer).

And although researchers didn’t study which specific compounds were having the positive effect on health and lifespan, there are a few likely suspects: caffeine, antioxidants and anti-inflammatory plant compounds known as diterpenes.

3 cups per day saves you from an early grave

If you’re ready to “live long and prosper,” make drinking coffee a meal-time ritual. If you drink one cup with every meal, you’ll get your three cups per day. And, who knows? Maybe you’ll even save yourself from an early grave while you’re at it.

If you have a low tolerance for caffeine, don’t worry. Researchers found that the death-defying benefits of coffee hold true for decaf too. That means you don’t have to get all jacked up and jittery to enjoy a longer, healthier life.

In the study, researchers found that any coffee — no matter how it was prepared — benefitted health. But just to be safe, stick to organic coffee, so you’re not sipping on pesticide residue. You can also choose lighter roasts because they tend to have more antioxidants.