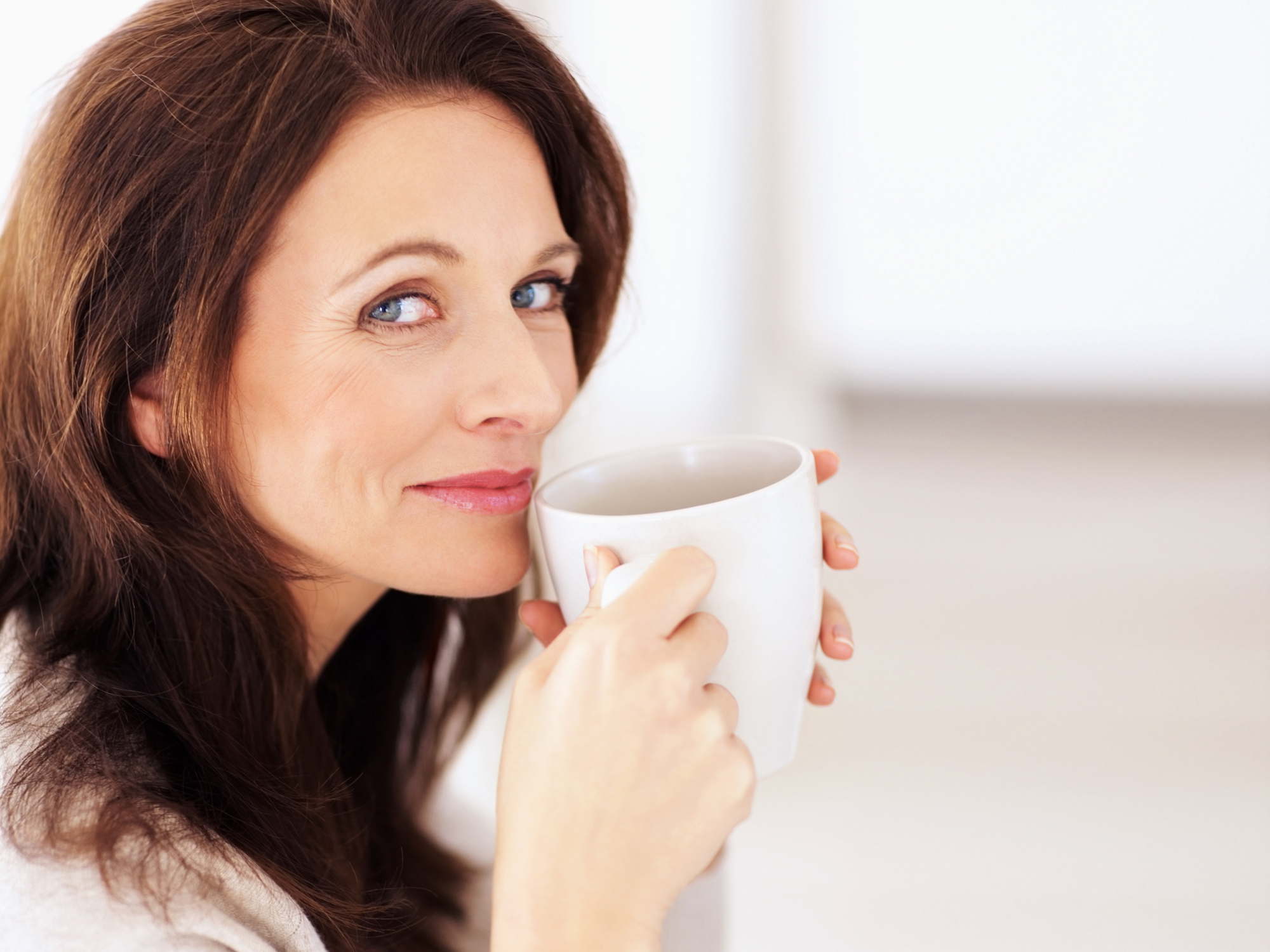 There’s no doubt coffee has some amazing neurological benefits. In fact, it protects you from three of the most devastating neurological diseases — Alzheimer’s, Parkinson’s and MS.

But did you also know that coffee also has a protective effect on your liver?

Researchers from the University of Southampton recently found that the more coffee you consume, the less likely you are to develop a type of liver cancer called hepatocellular cancer.

Hepatocellular cancer typically occurs in people who have liver disease or cirrhosis and is the most common form of liver cancer in adults.

In their analysis, researchers pulled data from 26 observational studies that included 2.25 million participants. They used this data to determine how drinking one to five cups of coffee per day affected hepatocellular cancer risk. And here’s what they found…

But somewhere between one and five cups per day seems to be the sweet spot for coffee-related health benefits, including liver support. Of course, you may be wondering… why does coffee help your liver at all?

Well, researchers suspect its liver benefits come from antioxidant compounds in coffee that have an anti-inflammatory effect on your body, including your liver.

This anti-inflammatory effect also explains why coffee is a potent, cancer-fighting drink that’s been shown to reduce the risk of skin, colorectal, mouth and throat, prostate, endometrial and breast cancers. And since inflammation is the root of most disease, it’s a powerful natural remedy for a lot of other health conditions too.

“We have shown that coffee reduces cirrhosis and also liver cancer in a dose-dependent manner. Coffee has also been reported to reduce the risk of death from many other causes,” said researcher Professor Peter Hayes from the University of Edinburgh. “Our research adds to the evidence that, in moderation, coffee can be a wonderful natural medicine.”

Now, I feel the need to mention that despite the purported health benefits, not everyone’s body can handle multiple cups of coffee per day. So if you increase your coffee intake and you start experiencing gut issues, feeling jittery or have any other undesirable side effects, listen to your body and scale back.

And if you can’t handle caffeine at all, don’t worry. Decaf coffee can reduce your liver cancer risk too… although not as significantly as its caffeinated counterpart. Drinking two cups of decaf coffee per day was associated with a 14 percent lower risk of liver cancer. Of course, if you’re not a fan of any coffee, decaf or otherwise, don’t worry. There’s always tea, which is a powerful cancer-fighter in its own right.