Home » Is a ‘gateway condition’ stalking you? 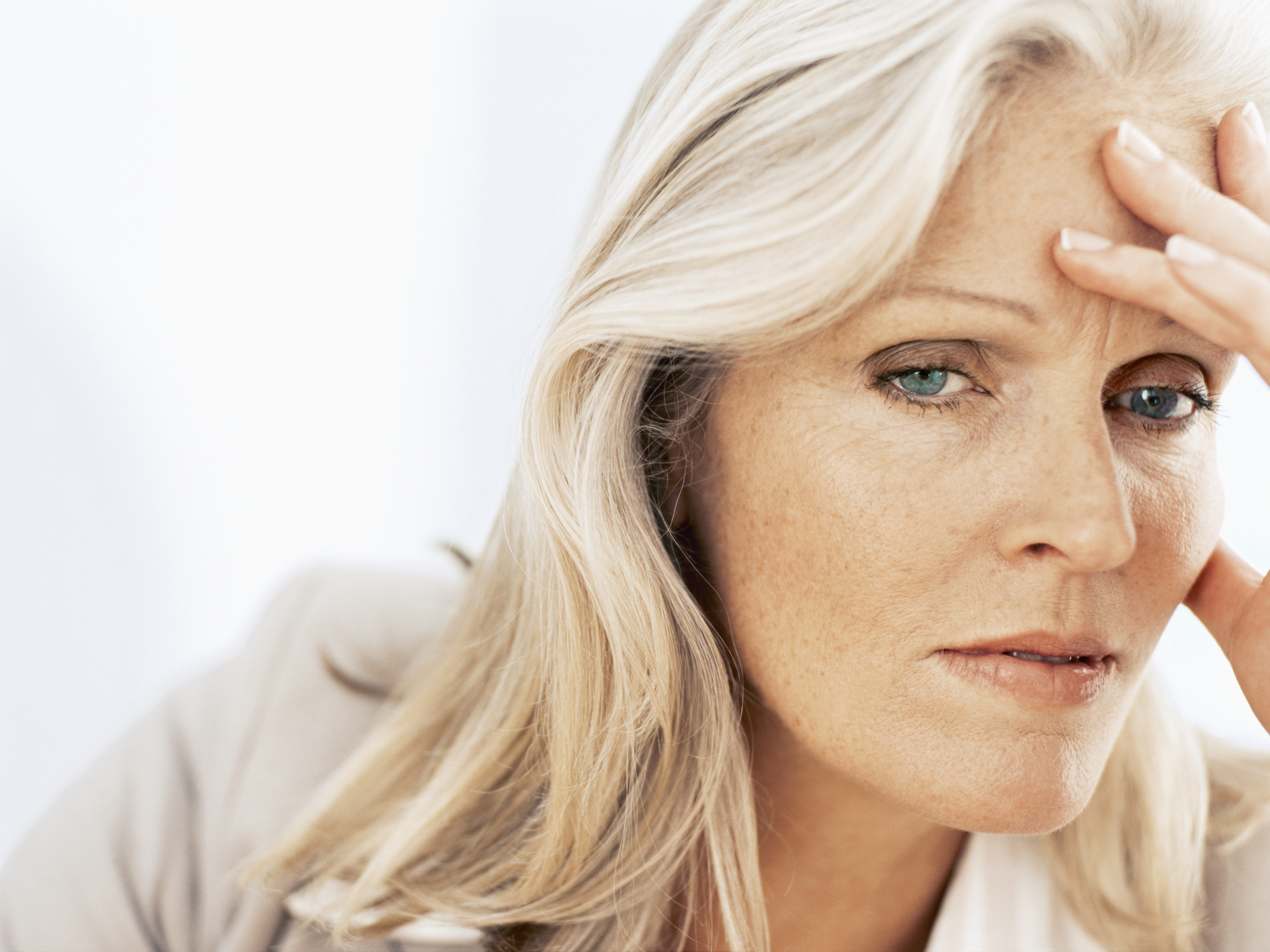 Those drugs, prescription or illegal, which may not be addictive on their own, but open the gate to make a person more susceptible to drug dependence or worse, addiction.

What’s on my mind today is something I think may be far more dangerous, mainly because it sneaks up on you, but also because people may be less familiar with it. Unlike drugs, you don’t have to actively do anything for a gateway condition to take root in your body and slowing begin to deteriorate your health to the point of no return.

It can happen as stealthily as a thief in the night… except this thief commits a quiet home invasion and never leaves. At first you won’t notice what’s happening, until all the little things begin to add up. Overtime the price you pay equates to lost years, decreased quality of life and, most likely, an early grave.

When you’re healthy it’s easy to fall into the trap of thinking, “…that’s never going to happen to me.”

I felt this way most of my young adult life. I’d see my older relatives falling victim to what I believed to be the inevitable diseases of old age… heart problems, hypertension, type 2 diabetes, cancer and so on.

I got older, and still I thought, “This won’t be me.” I felt fine. With each birthday, I felt just fine…

Then in my thirties my blood pressure shot up. So, I lost weight. But still my blood pressure was resistant. My doctor blamed genetics and sentenced me to a lifetime medication. But I didn’t want the side effects. I significantly changed my diet (gave up grains) and, finally, my high blood pressure “just went away,” according to my doctor. She had no other explanation.

Now a lot of people may have just continued to take the medication. After all, it’s easy. But I knew that hypertension was just the first step towards a chronic disease that wasn’t far behind, and would try to take my life from me much earlier than I’d planned to give it up.

See… high blood pressure is just one of five warning signs — and symptoms — of metabolic syndrome, the quintessential gateway condition. With each symptom comes a stronger warning that a bigger, meaner chronic disease is stalking you. I use the word stalking because there’s still something to be done at this point, to keep heart disease, diabetes and stroke on the other side of the gate.

But if I’d waited — I’d have had quite a different battle on my hands.

Most people see hypertension or diabetes as individual and separate problems — even though they often go hand in hand. But metabolic syndrome is sneaky like that. According to the The American Heart Association , “Many of the risk factors that make up metabolic syndrome have no symptoms until severe damage has been done.”

That’s why it’s important to connect the dots. Thankfully, my blood pressure reared its ugly head and got my attention. I may have overlooked the other warning signs that are a little more subtle, including…

Any one of the warnings listed above could indicate you have metabolic syndrome — a prime gateway condition for heart disease, stroke and diabetes. Have two or more of those warning signs and your chances are higher. Three? You’ve hit the jackpot — but you’re far from winning.

There’s still time to slam that gate shut and head in the other direction… but don’t expect a lot of help from “obvious” places.

Some doctors have a way of making you feel really silly…

You sit down to talk to them about a problem at hand and then you mention another issue that’s not really a big concern yet, but since you’re at his office it seems like a good time to bring it up. I can’t tell you the number of times I was told “we’ll cross that bridge when we come to it.” In other words, my doctor preferred to just wait and see what develops and pull out his prescription pad. Can we expect more when insurance companies allot them 20 minutes per patient?

Seeing what had happened to those older family members… well, that just wasn’t an option for me. A few lifestyle changes and you can switch an unfavorable disease progression into reverse and never get near the gate. Here’s what I did, and what my colleague Dr. Mark Wiley condones as well…

Change your diet. Excessive consumption of simple carbohydrates is a main contributor to metabolic syndrome (this is just one of the reasons I gave up grains — gluten is another). They cause the pancreas to release too much insulin into the blood stream, which causes more cravings for simple carbs, weight gain and energy depletion. The constant blood sugar spikes lead to insulin resistance and eventually diabetes. The weight gain makes you susceptible to hypertension too. Then heart disease is only a jump and a skip away.

Two preferable diets: Paleo (my choice) and the Mediterranean diet.

Ramp up your exercise. Engaging in exercise at least 20-minutes daily is another sure-fire way to reduce weight and reduce blood sugars. Interval training offers the most improvement for insulin resistance and cholesterol.

Yes, these are changes. Lifestyle changes. But I’m telling you, you want this over disease and a lifetime of medication. And you just might be surprised at the improvements you’ll see in every aspect of your life. If you think you need a little extra help, read this book by Dr. Michael Cutler…

At the center of The Insulin Factor is insulin resistance, but you’ll see how controlling blood sugar is the best starting point for avoiding metabolic syndrome and the myriad diseases it leads to. In fact, I know doctors who refer to it as the trigger for all disease. Not only do more diabetics suffer heart attacks, but dysfunctional insulin can make you 35 percent more prone to at least five different types of cancers. It’s an important read to close the gate on that gateway condition.