Home » The fiber fix for cholesterol 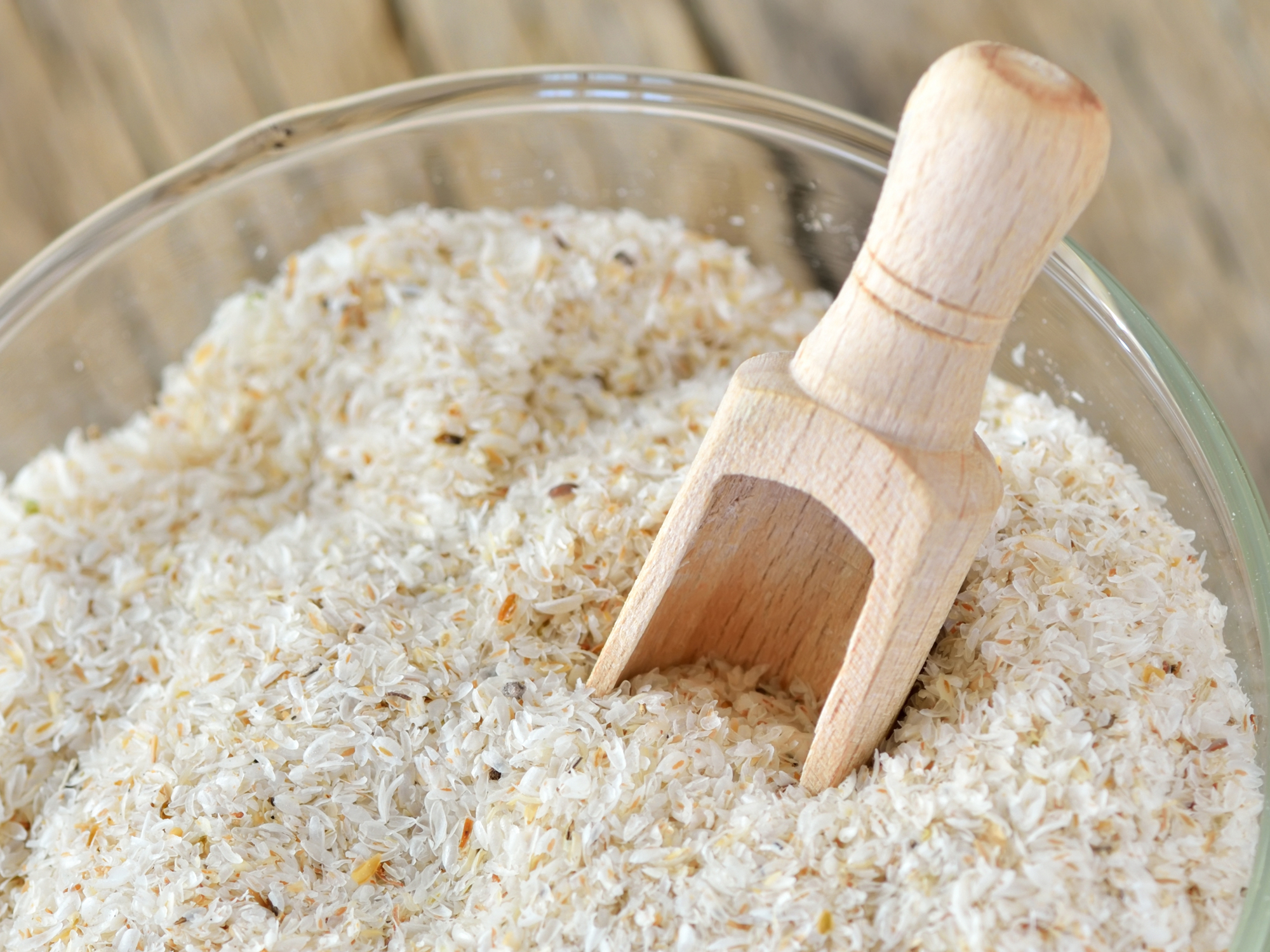 If you have high cholesterol, you may have already talked to your doctor…

If so, he probably prescribed a statin drug to lower your cholesterol.

Unfortunately, cholesterol drugs are like a prescription for disease, offering up some serious side effects, including muscle pain and damage, liver damage, development of type 2 diabetes, and even neurological problems.

Is that a fair trade to combat something that may not even directly contribute to heart disease?

According to Dr. Michael Cutler, the truth about cholesterol is mind-blowing… for instance:

A 1964 report in the Journal of the American Medical Association (JAMA) by the famous heart surgeon, Dr. Michael DeBakey, reported that in 1,700 of his patients, he found no correlation between blood cholesterol levels and the severity of coronary artery disease during his open heart surgeries.

And the Framingham Study, which followed a group of people for almost 20 years, found that “total cholesterol was not associated with the risk of coronary heart disease.”

Still, many people get very nervous when their doctor tells them to lower it or else. If you’re one of them, there is a way to lower your cholesterol that avoids the dangerous side effects of statins — and it comes from an unlikely source…

When you get your cholesterol checked at your doctor’s office, you’ll get a report with four numbers.

You’ll see your LDL, often referred to as “bad” cholesterol, your HDL or good cholesterol, your total cholesterol which is the combined measure of your LDL and HDL and your triglycerides — fats in your blood that can raise your risk of heart disease.

The ideal numbers your doctor would like to see are: total cholesterol of less than 200; LDL of less than 100; and HDL greater than 60. Your triglyceride levels should be below 150.

So, now that you understand your numbers, let’s take a look at how you can use psyllium to help get your cholesterol levels back in balance.

Absorption is the key

Soluble fiber has been shown to reduce the absorption of cholesterol into your bloodstream because it binds cholesterol and its precursors in the digestive system and drags them out of the body before they get into circulation.

In fact, just five to 10 grams or more of soluble fiber a day decreases your total cholesterol levels as well as your LDL or bad cholesterol.

And, psyllium husk is a great source of soluble fiber. If you haven’t heard of it before, psyllium is most commonly known for its use as a natural laxative.

It comes from the seeds of an herb called Plantago ovata, which grows worldwide but is most common in India.

And, studies have repeatedly shown its power to reduce your cholesterol levels…

In fact, one study found that taking one teaspoon of psyllium three times a day for eight weeks reduced total cholesterol by 4.8 percent and LDL by 8.2 percent.

While another study found the same dose of psyllium reduced total cholesterol by 14.8 percent and LDL by 20.2 percent with no dietary changes. And, even better it found that the longer the patients took the psyllium, the greater the effects it had on their cholesterol levels.

These studies show that taking just a small amount of psyllium daily can have a significant impact on your cholesterol levels.

Where to find it and how to use it

Psyllium husk is easy to find at your natural health store or online. You can choose either whole psyllium husks or a powder version. Just look for one that has no artificial ingredients or sugars.

The recommended dose is one teaspoon in eight ounces of water three times daily. If the mixture is too thick, you can always add more liquid. Because it is thick, you don’t want to use psyllium if you have problems swallowing or have bowel obstructions or spasms.

Due to its natural laxative effect, you may want to start with one dose per day and work your way up to three times.

The upside to balancing your cholesterol levels with psyllium husk instead of statins: no nasty side effects and you’ll be “regular” too!