Home » Common painkillers can put you in the sodium ‘danger zone’ 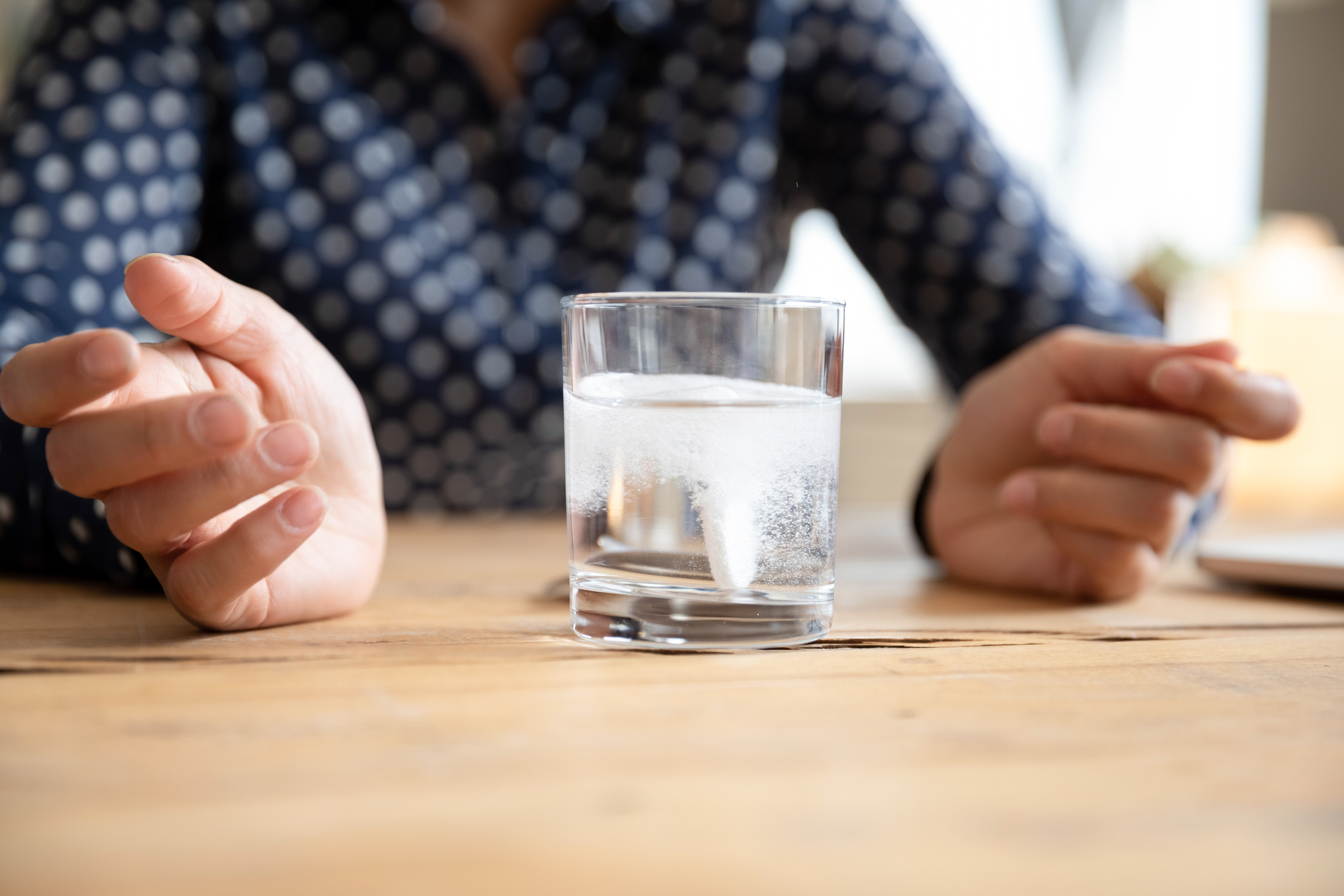 When you’re in pain, you want fast relief.

That’s why a lot of folks turn to the fizzy, dissolvable form of painkillers. They enter your bloodstream and go to work more quickly than tablets or pills that you swallow.

Except there’s one problem.

For each half-gram of paracetamol, or acetaminophen, found in those tablets, you may also swallow around 0.4 grams of sodium.

That added sodium helps these painkillers dissolve quickly. But it could also be setting you up for high blood pressure, stroke or, according to a new study, even a fatal heart attack.

A study published in the European Heart Journal last month compared the health data of nearly 300,000 adults over the age of 60, some of whom had high blood pressure and some of whom did not.

All subjects had recently been prescribed acetaminophen by their doctors.

Compared to those patients who were prescribed painkillers without sodium (i.e., tablets), the study showed that those who took daily acetaminophen with sodium were slightly but significantly more at risk of heart attack, stroke, heart failure, and death a year later.

What’s interesting about these findings is that the risk was similar for people who had both normal and high blood pressure.

In other words, adding that extra sodium to your diet puts you at very real risk, even if your blood pressure is normal.

This isn’t the first time that research has shown how dangerous extra sodium in pain medications can be.

Back in 2013, researchers at University College London began warning people not to take soluble painkillers on a regular basis.

Their review of the records of nearly 1.29 million patients across Britain revealed that those taking soluble painkillers regularly were sixteen percent more likely to die prematurely from a heart attack or stroke.

How to control pain and inflammation naturally

Anti-inflammatory NSAIDs like ibuprofen come with a host of risks that most people don’t know about. Now, you can add heart attack and stroke to the list.

Instead, why not turn to some safe, natural and effective ways to control your pain and inflammation?

Vitamin D3.Here’s a good reason to swap your NSAID for vitamin D3: Researchers concluded that vitamin D affects the body’s inflammation response in a way that lowers the sensation of pain. That makes sense since vitamin D deficiency is tied to an increased risk for pain-related conditions like fibromyalgia and rheumatic diseases.

Boswellia. Boswellia serrata, a tree that is native to India, has long been used in traditional Indian and Chinese medicine to control arthritis and other inflammatory conditions. You can take boswellia in supplement form or use frankincense oil topically. It’s always a good idea to check with your doctor before starting any new herbal remedy.

Omega 3s. Studies show that omega-3s can make arthritic joints feel healthier and less inflamed and painful. You can find this essential nutrient (meaning your body doesn’t naturally produce it) in fatty fish, like salmon, fish oil or krill oil supplements. Some studies show krill oil is 10 to 15 times better absorbed in the body than fish oil because of its unique phospholipid structure.

Cherries. Yes, that’s right. Studies show that this delicious summertime fruit can help manage the pain and inflammation of osteoarthritis.

Rosemary oil. This fragrant essential oil is known for its ability to relax smooth muscle and for headache relief.

The painkillers that contain too much salt: Soluble versions of paracetamol, aspirin and ibuprofen put patients at 22% more risk of strokes — dailymail.co.uk