Home » “Diabesity”: Are you next to be diagnosed? 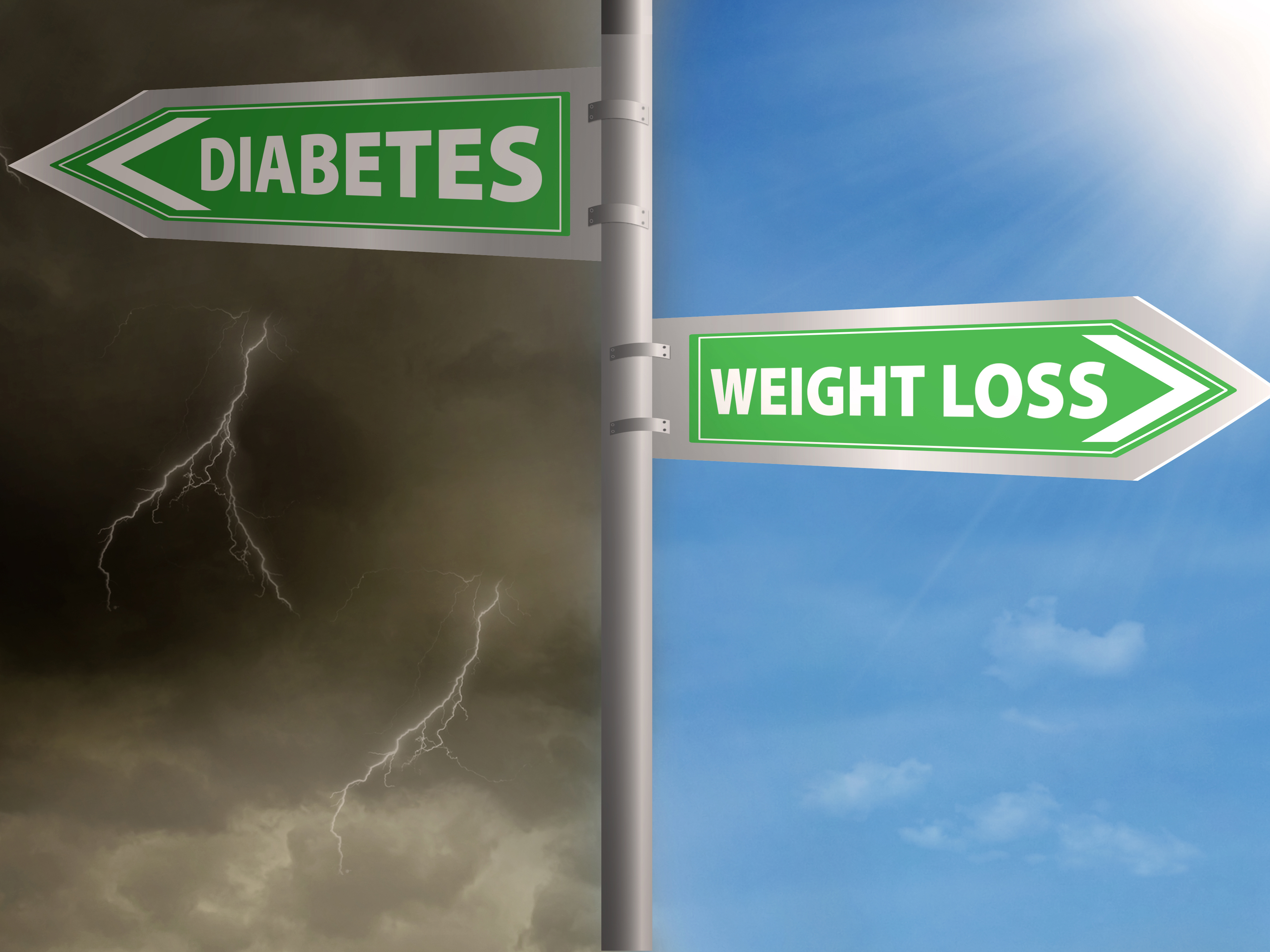 The epidemic of type 2 diabetes and metabolic syndrome, which is striking Western nations and the United States in particular, has elicited somewhat of a muted reaction.

“Diabesity” may affect as many as 100 million Americans and nearly a billion people around the world, but compare the public health response to previous epidemics — polio for example. It doesn’t come close. Perhaps this is because it’s a silent, insidious epidemic, developing over years with debilitating symptoms that can seriously impact your quality of life.

Yes, we have taken some measures, such as urging people at risk to improve their diet and exercise habits. This approach places the emphasis on the lifestyle choices of the individual, but new research, along with the skyrocketing rates of diabetes, suggests that we’re missing some key pieces of the puzzle.

As a nation, we adhere religiously to the notion of calories in and calories out. Eat less, exercise more and everything will be fine. This is not entirely wrong — but it’s clearly an oversimplification. We cannot pretend that metabolism functions in isolation, sequestered from environmental influences and the delicate balance of our biological systems.

So it’s not a question of following the same strategies — except more vigorously. We need to look beyond the well-worn tropes that have dominated our approach to these conditions. Fortunately, there’s a growing body of research to help us better understand the complex factors behind metabolic syndrome and type 2 diabetes. Two factors emerging as key culprits: environmental toxins and poor quality sleep.

While what we eat, and how much, certainly affects our weight and susceptibility to diabetes and metabolic syndrome, this oversimplified equation ignores the body’s ability to process these calories. Again, there is a growing body of evidence that overexposure to environmental toxins can impair your intricate metabolic mechanisms.

Far too many studies to list here paint a toxic picture demonstrating that many of the chemical compounds pervasive today have an adverse impact on metabolism: environmental pollutants appear to scramble our metabolic signals, impairing glucose management and weight control mechanisms. Clearly, genes and genetic expression play a role as well, but as so many have suggested, “Genetics loads the gun, environment pulls the trigger.”

While it’s upsetting to see that common chemicals are having such a profound impact on metabolism — and other areas of health — the fact that research is elucidating some of these complex mechanisms means we may be zeroing in on effective therapeutic targets.

Given the quantity of toxins we face in our everyday lives, detoxification plays an important role in maintaining long-term health on a number of levels. The practice of detox is an ancient one, popularized in recent years with a myriad of products, services, and wellness retreats aimed at reducing toxic body burden and restoring vitality.

Aside from the hype, as well as the discrediting of detox by much of conventional medicine, there are a number of foods, ingredients and supplements which are shown to reduce levels of toxins in the body. But it’s important to do it right so as not to overwhelm your system or deplete essential nutrients. I rarely recommend extreme measures such as rapid detox programs, fasting or colonics. Rather, an emphasis on nutrient-dense whole foods and select botanicals and nutrients offers a gentle yet effective route to eliminating toxins from the body over time. Our bodies are designed with an elaborate system of detoxification mechanism, incorporating many organ systems and biochemical pathways including the skin, lungs, liver and kidneys. The daily intake of dietary phytochemicals found in common foods, herbs, and nutrients provides ongoing support for the optimal functioning of our inherent detox capacities.

There are also a variety of vitamins, minerals and other nutrients that support detoxification, such as L-methylfolate, zinc, selenium, N-acetyl-cysteine, glutathione and vitamin C.

Another clinically proven detoxifier is modified citrus pectin (MCP). Made from the pith of orange peels, MCP has a well-deserved reputation for safely binding and removing toxins such as lead, mercury, arsenic and others, while not affecting essential minerals. MCP also binds and blocks galectin-3, an inflammatory protein that’s been linked to cancer, fibrosis, heart disease and other conditions.

In addition to overexposure to toxins, there’s another potential culprit in the diabetes and metabolic syndrome epidemic — lack of sleep. Like industrial pollutants, sleep deprivation has become a common feature of modern life. It’s well known that poor sleep can lead to a host of health problems, including problems with immunity, cellular health, digestion, and cognitive wellbeing — including the ability to flush toxins from the brain. Now we can add metabolism to the list.

This is not really news. There have been studies as far back as 1969 showing that sleep deprivation, even for just a few days, decreases insulin sensitivity and increases glucose levels.

The first step towards fixing sleep deprivation is recognizing the problem. This may mean understanding that the competitive advantages you may gain from sleeping less are more than offset by the damage being done to their health.

Routine plays a critical role in good sleep, and also helps balance circadian rhythms which in turn can benefit metabolic function. It’s best to go to bed at the same time each night and embrace relaxation routines before bedtime. That means avoiding televisions, smart phones and computers at least 2 hours before bed, as well as other electronic devices that emit blue light since this disrupts melatonin production. Melatonin naturally increases in a dark environment, so make sure your bedroom is free of glowing electronics, and external light sources such as streetlights.

There are many herbs and nutrients that can also support relaxation and good sleep. One extract emerging as a multi-purpose ingredient is honokiol, derived from Magnolia bark. Honokiol supports restful sleep and healthy mood, is a powerful antioxidant, and has been shown to support metabolism, cellular function, neurological health and offer other important benefits.

There are a number of other natural ingredients that support sleep, including lemon balm and passionflower extracts, and the amino acid L-tryptophan. I also recommend calcium and magnesium. A small amount of supplemental melatonin can also promote relaxation and more restful sleep, and offer powerful protective benefits.

In addition to detoxification and better sleep, we can also support healthy metabolism more directly. There are a number of botanicals that help balance glucose, improve insulin function and support overall metabolic function. I recommend gymnema leaf, fenugreek, holy basil, as well as berberine-containing botanicals such as extracts of Indian kino bark and golden thread rhizome. Minerals, such as zinc and chromium, the amino acid taurine, as well as the organosulfur compound alpha lipoic acid, also work to benefit metabolic function.

Like so many other chronic health conditions, metabolic syndrome and type 2 diabetes are rooted in complex biological interactions requiring precise balance. By taking a comprehensive, holistic approach, we can help our patients address the multiple underlying causes of the diabesity epidemic — while improving other key areas of health in the process.