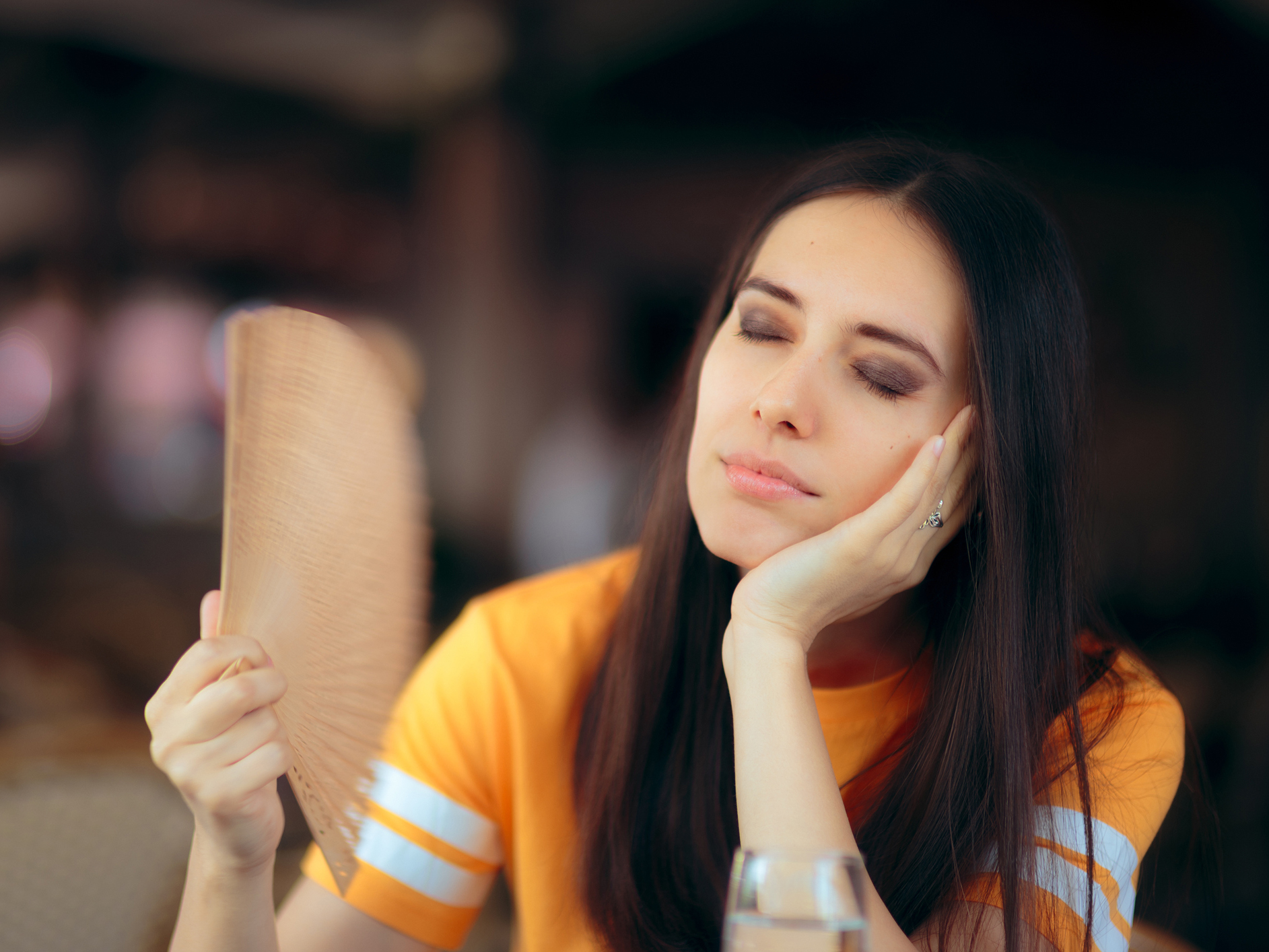 There’s no denying that menopause brings serious challenges. It can cause mood swings, insomnia, hot flashes, night sweats, low sex drive, loss of bladder control… the list of uncomfortable symptoms goes on and on.

But do you know what can make menopause even harder? The fact that some women deal with these symptoms a lot earlier than others.

Menopause can start anywhere from age 40 to age 65. That’s a big range. Plus, some women go into early menopause, which means they’re starting menopause in their mid to late-30s.

Clearly, the way you feel about being menopausal is going to be very different in your late 30s or early 40s than it would be in your 50s or 60s.

That’s why, if you’re a woman approaching middle age (or you have a daughter or granddaughter who is), you may be wondering if there’s any way to delay menopause for a bit.

The good news is, there does seem to be a natural, healthy way to do that. It’s something that will delay menopause for a while longer, while it also improves your health and reduces your disease risk.

Their study included data from 35,000 women between the ages of 35 and 69. And based on their analysis, they determined that certain foods were tied to an earlier or later onset of menopause.

Getting more zinc and B6 in your daily diet was also tied to starting menopause later. But eating a vegetarian diet, surprisingly enough, was tied to an earlier menopause. Meat eaters started menopause about a year later.

For women with no children, there were a few other foods that helped delay menopause… like eating more grapes and poultry.

Why do certain eating habits play a role in the onset of menopause?

Well, food has a big impact on your hormones. The growth and release of a woman’s eggs, for example, is negatively affected by free radicals, which can be counteracted by eating antioxidant-rich foods like legumes.

Refined carbs, however, encourage insulin resistance, which alters your hormonal balance. It increases estrogen levels, which could cause more menstrual cycles and use up a woman’s eggs faster.

Researchers believe vegetarians went into menopause earlier, because they eat more fiber and less animal fat, and both of those impact estrogen levels too.

If you want to support healthy hormones (and maybe even delay menopause), then apply the dietary tips from this study to your life.

Based on this study and other research, the dietary habits that are best for balancing your hormones are:

And remember, the benefits of balanced hormones go far beyond preventing an early menopause. Your hormones play a role in so many of your body’s critical functions, that more balanced hormones mean a healthier you, no matter what stage of your life you’re in.