Home » No matter your age, this is the key to reboot your health and slow aging 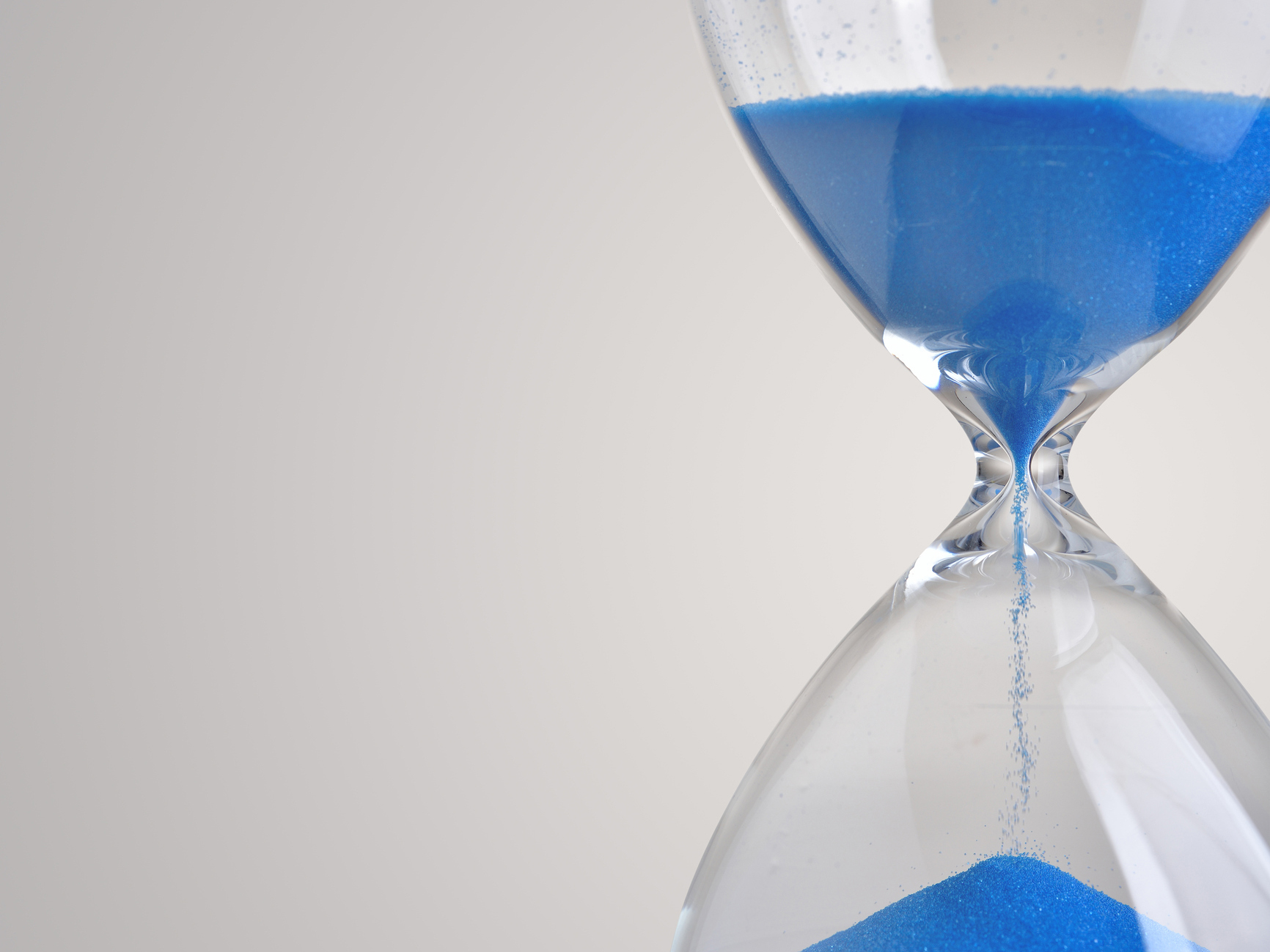 Who wouldn’t want to live longer if you could stay healthy and active? I know I would.

In fact, an awful lot of us would. That’s why an entirely new field of scientific research aimed at tackling how to help us not just live longer, but also healthier, has emerged…

It’s called senotherapeutics. And research in this area appears to have given us a key to unlocking one of the biggest roadblocks to healthy aging.

It’s not a prescription drug with a long list of side effects, a dangerous surgery or even an exercise program. Instead, it’s a simple nutrient that’s been found to reduce the number of damaged cells in your body to increase both your health and your lifespan…

You see, as the years pass, the number of damaged cells in your body increases.

If you have arthritis, you end up with damaged cells in your joints. If you have diabetes, you can have damage in your pancreas and other organs. With cardiac problems, damaged cells accumulate in your heart and blood vessels. And, as you age, the damage hits your brain too.

This process is known as cellular senescence and the damaged cells are called senescent cells.

This altered cell state is associated with aging and related diseases because, as the cells accumulate, they cause low levels of inflammation wherever they are and release enzymes that break down and destroy the tissue around them.

The reason that the process accelerates with age is partly to blame on your immune system. When you’re younger, your immune system is able to clear out the damaged cells to keep you healthier. But, the older you get, the less effectively it works.

The good news is that two separate studies have now confirmed that a natural product has the power to reduce the levels of these cells in your body. And in the process, it’s been shown to have significant positive effects, not only on lifespan but also on how long you can remain healthy — known as your health span.

In fact, the researchers are now calling the compound — known as Fisetin — a senotherapeutic. They say it is capable of specifically targeting only those senescent cells in the damaged tissue in order to rein in the damage and slow aging.

Even better, the studies, performed at the University of Minnesota Medical School and the Mayo Clinic, found that Fisetin should work, even if you don’t start taking it until later in life.

Putting Fisetin to work for your health

You might be tempted to chalk Fisetin up to just another anti-aging fad. You’d be remiss if you did…

Previous studies have shown Fisetin to protect the brain against age-related changes in neural function, cognition, and memory, and to help against weight gain, blood sugar, circulation problems — and even cancer…

In research, “fisetin-mediated antiproliferative and proapoptotic effects were targeted to cancer cells, and the normal cells were much less affected.” In other words, Fisetin goes after cancer cells and leaves healthy cells alone.

So where can you get Fisetin and how can you put it to work?

Even though you can bet that some big pharmaceutical company will turn this into the anti-aging drug of the century, the compound that works so powerfully to preserve your health and extend your longevity is nothing more than a powerful flavonoid found in fruits and vegetables — an antioxidant that helps give them their color. It’s completely all-natural and a good addition to any healthy diet.

One of the most Fisetin-rich foods you can find is strawberries. Of course with the end of summer behind us, you may need to look for other food sources.

Or, you can find Fisetin in supplement form. They’re easy to find online and in your local vitamin and supplement shops.