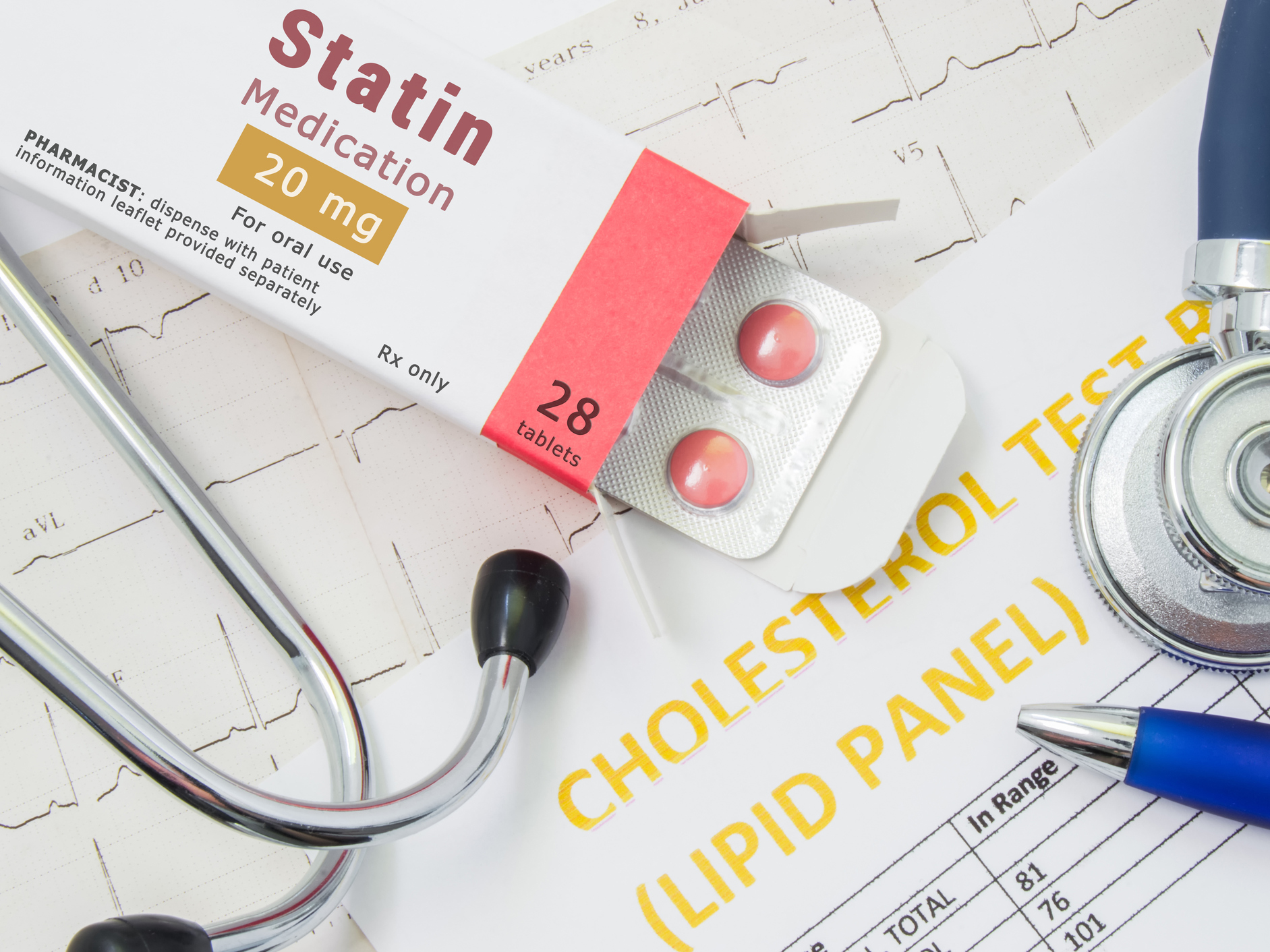 Since 1994, the American Heart Association (AHA) has known that the long-accepted Lipid Hypothesis is false.

This hypothesis is surely familiar to you: too much animal fat means high saturated fat and blood cholesterol, which causes hardened arteries and heart disease.

Yet in 2013, the AHA issued new guidelines that suddenly made millions of healthy Americans candidates for cholesterol-lowering statin drugs.

Instead of recommending sensible lifestyle changes for people who were overweight, had hypertension, or who smoked or had diabetes, the AHA and its friend, Big Pharma, had doctors pushing statins like vitamins.

Since then, numerous studies have proven the ineffectiveness and the dangers of taking statins. But just last month, an international group of doctors and medical scholars exposed the lies about statins in a big, big way…

Sixteen medical scholars and doctors from England, Ireland, Italy, Japan, Sweden, and the United States conducted a massive review of past studies on the safety and effectiveness of statins. Their paper was posted online by the journal Expert Review of Clinical Pharmacology on September 10, 2018.

Their only goal: to get to the bottom of the “statin myth.”

In the authors’ own words:

“The authors of three large reviews recently published by statin advocates have attempted to validate the current dogma. This paper delineates the serious errors in these three reviews as well as other obvious falsifications of the cholesterol hypothesis.”

Let’s look at the main “talking points” of this paper…

As far back as 1960, scientists were disputing the notion that high LDLs cause hardening of the arteries.

In fact, the authors cite a study dating back to 1936, conducted by researchers at New York University Medical College. The study looked at 123 autopsied individuals. It compared the lipid content of the aorta — the heart’s main artery — with the degree of blood LDL. No correlation was found at any age.

Here is even more proof that cholesterol is not the cause of heart disease.

Numerous studies show that LDL cholesterol is actually associated with longevity, and that this is even truer as we get older.

This fact is largely ignored by Big Pharma, of course, when they promote statins as the “cure-all” for heart disease.

Based on a ten-year follow-up with 724 subjects in their 80s, researchers at Leiden University Medical Center in the Netherlands concluded that high cholesterol concentrations were associated with longer life, most likely due to fewer deaths from cancer and infection.

A 2016 study in the British Medical Journal analyzed past studies involving more than 68,000 participants over the age of 60. They, too, were calling into question the long-accepted wisdom that “bad cholesterol” is a killer.

In each and every study, the research team found that there was either no relationship between LDL cholesterol and deaths from heart disease, or there was actually an inverse relationship.

In other words, in several studies, older adults with high LDL were less likely to die of cardiovascular disease than were those with lower levels. Researcher David Diamond stated: “Our findings provide a contradiction to the cholesterol hypothesis.”

And are there risks if your cholesterol levels are too low? When they drop to a certain point, instead of heart disease, you are at risk of cerebral hemorrhage, gallbladder disease and certain types of cancer.

So, if cholesterol isn’t the heart disease “bad guy,” why are millions of us taking dangerous statin drugs?

Not surprisingly, it was profits and greed that opened the door wide for statins. In 1954, the Sugar Research Foundation started pushing the cholesterol myth of heart disease to encourage people to eat more sugar instead of “dangerous” fats. These lies, along with other flawed science, opened the door for the first statin drug to be marketed in 1987.

Let’s remember that taking statins increases your risk for diabetes, ALS, Parkinson’s disease, and prostate and breast cancer. It causes mitochondrial dysfunction and, ironically, blocks the action of the antioxidant CoQ10, which protects your heart muscle.

It’s important to understand that cholesterol is a hormone involved in numerous functions in your body. This includes the production of sex hormones and cortisol (the stress hormone), and proper functioning of serotonin receptors in the brain. Cholesterol acts as an antioxidant providing protection against free radical damage and is the precursor to the vitamin D your body synthesizes from sunlight.

Instead of blindly lowering it, the thing to do would be to optimize it. To learn more about cholesterol’s role in your body, and its importance for brain health, you might want to read Dr. Michael Cutler’s book, The Cholesterol Super-Brain. You can click here for a preview.