Home » Doctors would have you take statins like vitamins 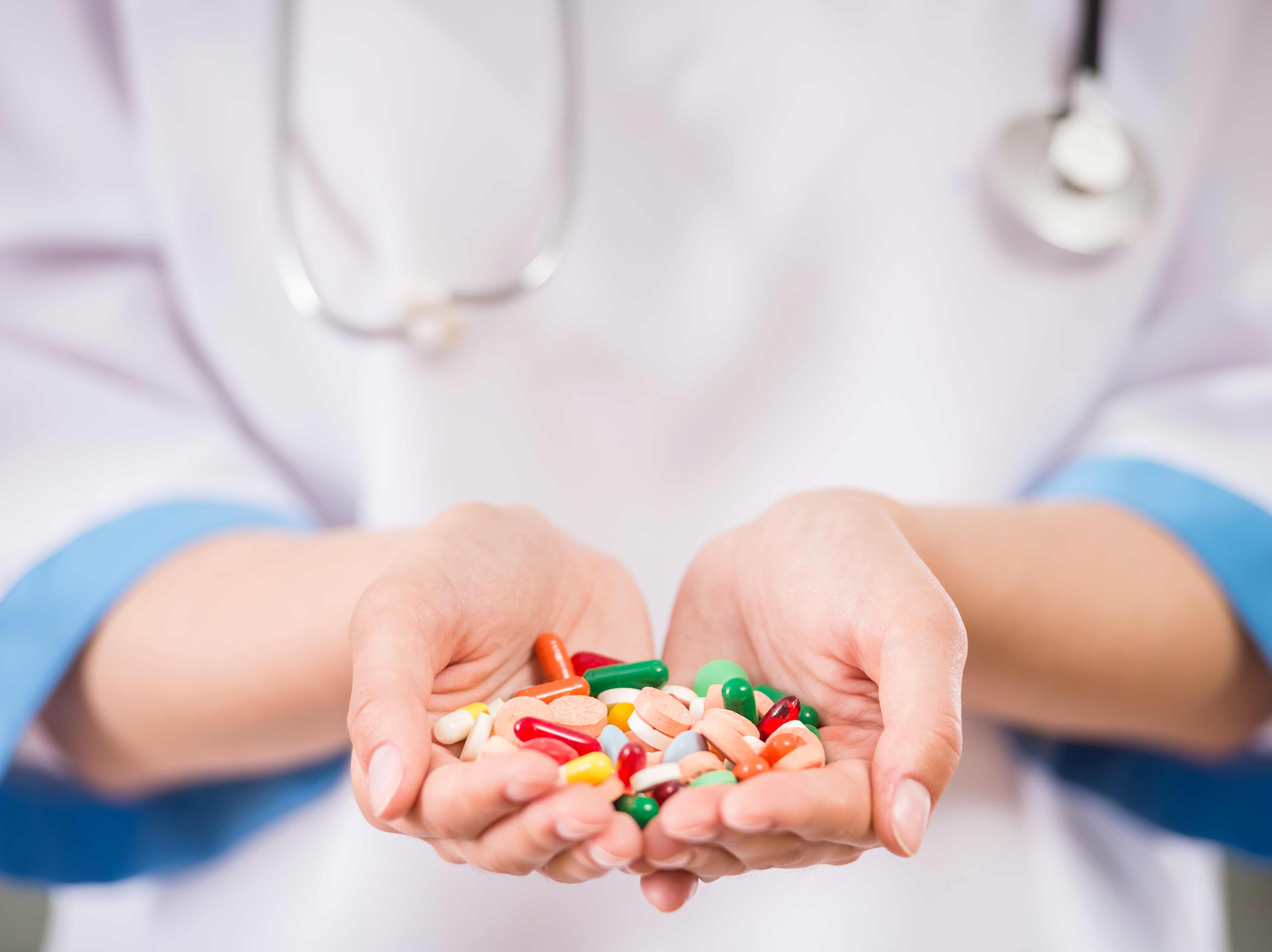 Despite their own studies that show the dangerous down-sides of statins, the medical community is not only continuing to push big pharma’s most prescribed drug on heart patients, but now they want to go after young people who ‘might’ develop heart disease — as a preventative of all things.

Whatever happened to helping a patient make better choices to hold onto their health instead of just forcing questionable medicine down their throats? Dollar signs — more than 9.5 million…

According to lead study author Dr. George Thanassoulis, who is the director of Preventive and Genomic Cardiology at the MUHC and an associate professor in Medicine at McGill University, “Using a benefit-based approach, we identified 9.5 million lower-risk Americans not currently eligible for statin treatment, who had the same or greater expected benefit from statins as higher-risk individuals. These individuals were lower-risk because they were younger but they also had higher levels of low-density lipoprotein cholesterol which we have known to be an important cause of heart disease. Targeting statin treatment to this group would prevent an additional 266,000 heart attacks and strokes over 10 years.”

Truth be told, most of these 9.5 million young Americans could make simple changes that could derail any path they may be currently on leading to heart disease. And think about this: When people are identified as prediabetic, doctors do not prescribe insulin. They suggest lifestyle modifications, albeit not often enough. But still, they don’t suggest that someone on the edge of diabetes should just accept the disease as fate and jump into a lifetime of insulin shots.

Speaking of diabetes, statins can actually increase your chances of developing it. The threat is high enough it’s been added to the drug’s warning label…

“Recently, an increased risk of diabetes has been added to the warning label for statin use,” says researcher Jonathan Schertzer at McMaster University in Canada. “This was perplexing to us because if you are improving your metabolic profile with statins you should actually be decreasing the incidence of diabetes with these drugs, yet, the opposite happened. We found that statins activated a very specific immune response, which stopped insulin from doing its job properly.”

Additionally statins can zap you of energy, distort your vision, cause muscle weakness (remember — your heart is a muscle!) and increase your cancer risk.

A handful of doctors will tell you… statins are not the panacea the pharmaceuticals would have you believe. According to Easy Health Options® contributor Dr. Isaac Eliaz, “While they may lower cholesterol, they don’t necessarily decrease mortality. In addition, statins come with some serious side effects, such as muscle damage, cognitive decline and memory loss, diabetes type 2 and debilitating pain.”

So before you fall for their lies, know what you are up against. Consider taking your health safely into your own hands and these trying natural solutions recommended by Dr. Mark Wiley — or learn about the sugar cane cure for high cholesterol and high blood pressure.