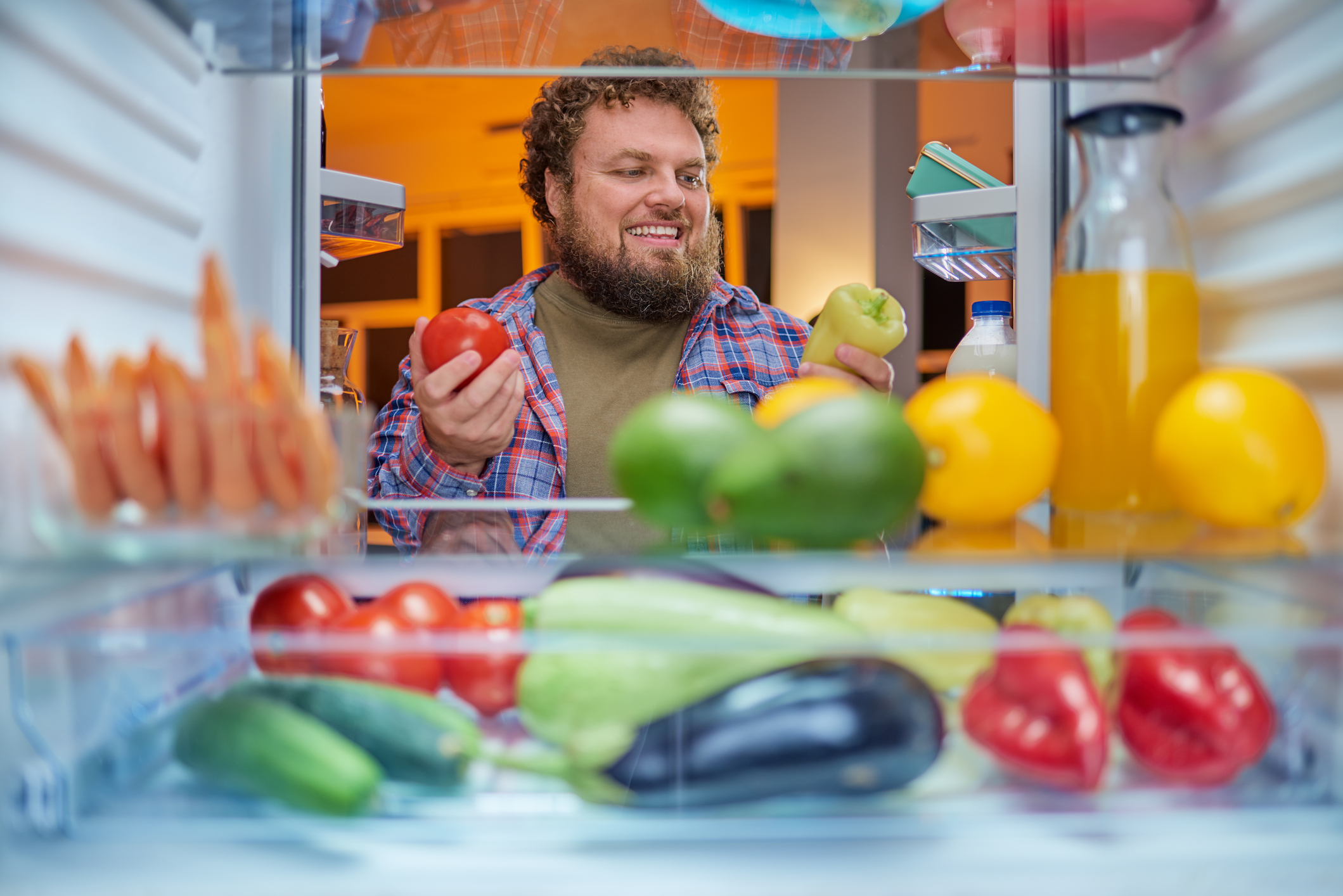 A lot of diet “hacks” are touting the value of eating “negative-calorie” foods as an easy way to lose weight.

My mother used to have a saying: “If it sounds too good to be true, it probably is.”

Sorry to say, that’s the case with the idea of “negative-calorie” foods.

Experts in nutrition and physiology have debunked the idea that some foods cause weight loss because they have lower calorie content than the amount of energy it takes to digest and absorb them.

But the news about these “negative calorie” foods isn’t all bad.

A calorie is nothing more than a unit of energy for the amount of energy contained in a food.

Our energy needs are made of up three components:

Dr. Louise Dunford, associate professor of nutrition and physiology at DeMontfort University in the UK, explains that of these three, it’s thermic energy, the energy it takes to digest food, that actually uses the fewest calories — only about ten percent of the calories we take in.

That’s why foods like celery, grapefruit and cucumber, which have been touted as “negative-calorie foods,” are no such thing.

Although they are low-calorie foods, they contain large amounts of water and fiber, so the body still uses fewer calories to process them than they contain.

“Negative-calorie” foods are still good for you

Does this mean you should scrap the celery and grapefruit and just go for higher-calorie produce?

Cornelie Nienaber-Rousseau, associate professor of Nutrition at North-West University in South Africa, explains it this way.

“Diets based on so-called negative-calorie food or to use the more acceptable term ‘free foods’ do not work because they cause an energy deficit, but rather because these foods satisfy hunger by filling the stomach with food that is not energy-dense and coupled with exercise can lead to burning more fuel than was ingested to create an overall energy deficit.”

In other words, these foods aid in weight loss because their fiber and water content makes you feel full. And, if you exercise, you’ll likely burn more calories than you’ve taken in.

But, Professor Dunford cautions, “It’s important to replace higher calorie items on a plate rather than add these fruit and vegetables to meals, as by simply adding healthy items you increase the overall calorie content. For example, a cheeseburger plus a salad contains more calories than a cheeseburger alone.”

“Unfortunately, negative calorie foods are a myth, and there is no easy way to lose weight and keep it off in the long run,” Professor Dunford summarizes.

“Changing your food and drink options for healthier ones on a permanent basis is more likely to lead to sustained long-term weight loss than short-term dieting alone.”

Research has shown that forming healthy eating habits is the most successful way to maintain a healthy weight, and that crash diets often backfire and cause more weight gain.

In fact, losing and re-gaining weight numerous times, better known as “yo-yo dieting,” puts a strain on your heart and increases your chances of developing heart disease.

When it comes to losing weight and keeping it off, slow and steady wins the race. That also carries over to how you eat your food, literally…

Remember that thermic energy mentioned above? It is possible to kick it up a bit so a few more calories can be burned every time you eat. It’s called diet-induced thermogenesis or DIT, and you can read more about how to make it work for you, here.

Here’s What You Really Should Know About ‘Negative-Calorie’ Foods, According to Experts — Science Alert