Home » Why you should drink matcha green tea 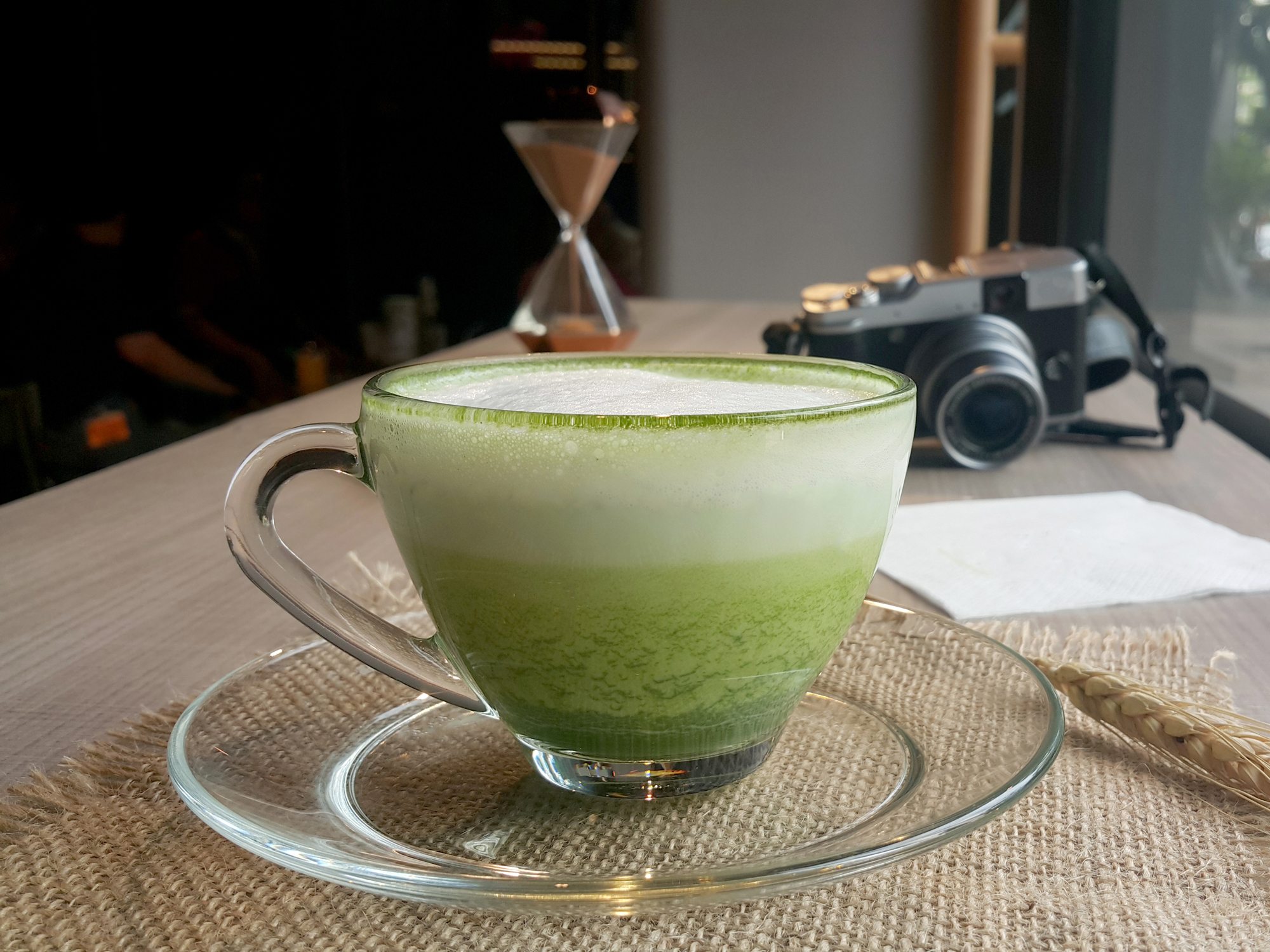 While living in Japan in the mid-90s I took a day trip to the seaside city of Kamakura.

The place is awe-inspiring and spiritual, with dozens of Buddhist Zen temples and Shinto shrines, and a huge Buddha statue that must be seen to be believed.

For me, this is where I was first introduced to Matcha, or powdered green tea. This special kind of Japanese green tea is made differently than normal green tea and boasts of over a thousand more anti-oxidant levels than its leafy counterpart. I found it bitter at first, but now drink it daily for its disease-fighting, detoxing, weight-loss and cancer-fighting power.

If you haven’t yet tried matcha green tea, you need to. Here’s why…

Why matcha is so powerful

Matcha powdered green tea is such a boon to health because of how it’s produced. Matcha is made from the entire green tea leaf. When you boil green tea you throw away the leaves, but this practice leaves most of the antioxidants out of the cup. Matcha is stone ground green tea, the entire leaf pulverized into a powder that contains all the antioxidants, amino acids, vitamins and minerals.

In fact, matcha has an antioxidant ORAC score of 1573, making one cup of Matcha green tea equal to 10 cups of regular green tea. The ORAC score is about the antioxidant power of a food regardless of its nutritional content. However, the most nutritious foods, and many “superfoods,” do indeed hold the highest ORAC values.

Part of the reason matcha’s ORAC score is so high is that it contains catechins, and one in particular known as EGCg (epigallocatechin gallate), which protects against and counteracts free radical damage to our cells causing DNA damage.

In a study published in the American Journal of Clinical Nutrition, researchers investigated the effect of catechins (the major component of green tea) on body fat reduction and LDL cholesterol reduction.

The results were significant. The green tea extract group had significantly lower body weight, BMI, waist circumference, body fat mass and subcutaneous fat compared to the control group. These results lead researchers to conclude that consumption of catechins “might be useful in the prevention and improvement of lifestyle-related diseases, mainly obesity.” But there’s more…

Matcha’s many other benefits

Matcha green tea is so rich in many things that it provides a great deal more benefits.

With all this going for it, there is no reason to not give matcha green tea a try. You’ll love it and it should become part of your daily consumption routine. Is there an easier way to protect yourself from disease and lose weight, too?

Editor’s note: Sometimes it can be confusing knowing what’s good for you and what’s not. Take the 38.6 million Americans who take a single drug every day that’s robbing their brain of an essential nutrient required for optimal brain health. Are you one of them? Click here to find out!