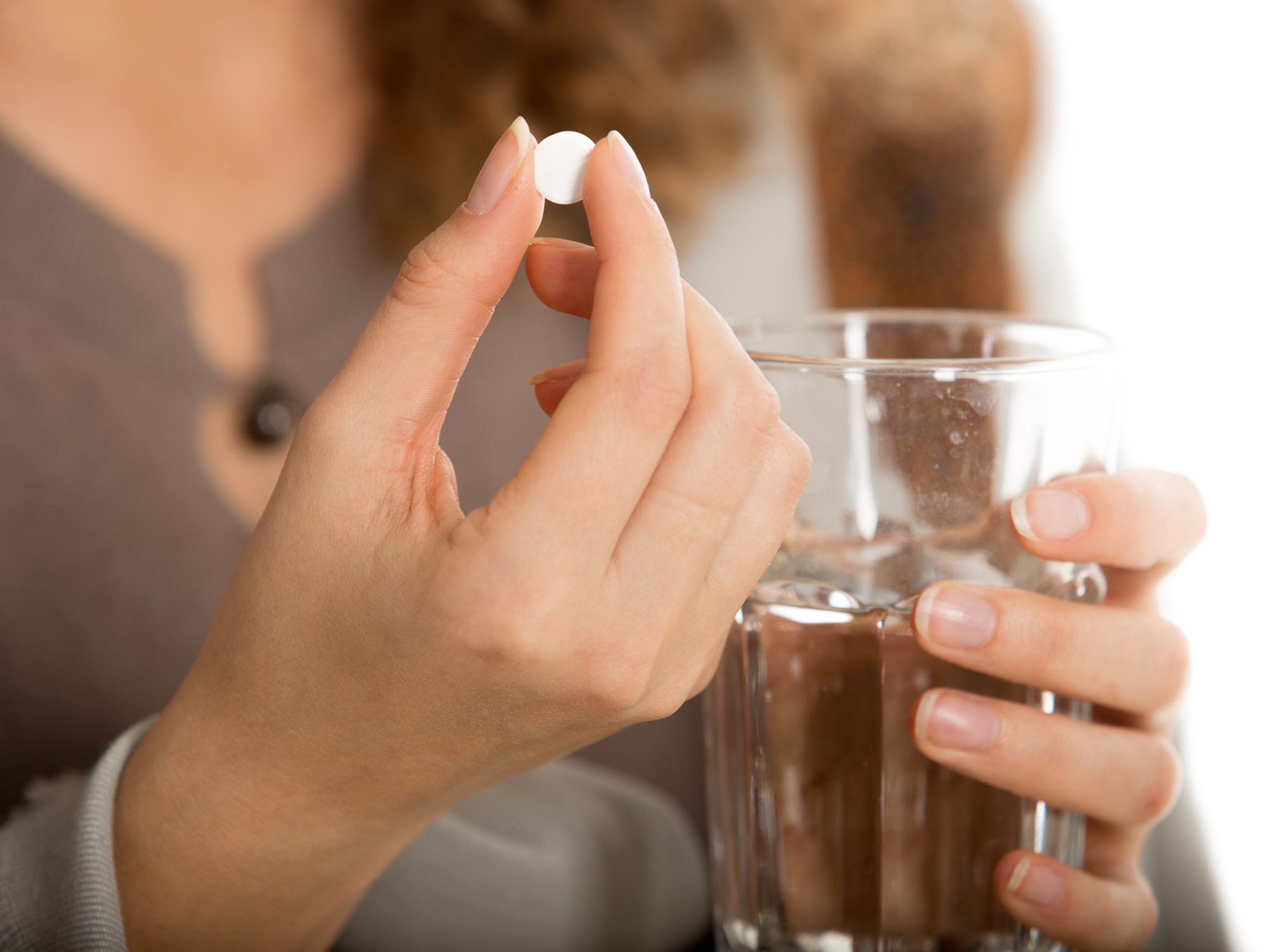 When you first start going to the gym or get back into an exercise program, it’s a big effort. It may even feel like it’s putting more stress on your body than it’s worth.

But after a few weeks of sticking with your new program, that stress is paying off — your body starts feeling stronger and healthier.

There is one nutrient that works in the same way, gently stressing your body to strengthen your defenses — it’s called lipoic acid, also known as alpha-lipoic acid or a-lipoic acid.

Now lipoic acid hasn’t been a big headliner, but that may be about to change. In fact, it may be one of the most important antioxidants discovered…

And this latest discovery may make it a star…

That’s because this little-known nutrient may help slow down the progression of multiple sclerosis (MS). In a pilot study carried out at Oregon Health & Science University School of Medicine in Portland, researchers found that taking a high dose of lipoic acid every day for two years reduced whole-brain atrophy, a marker of MS progression, by 68 percent compared with a placebo.

But that’s not all…

Lipoic acid triggers a whole range of reactions to strengthen your body’s defenses against toxins and cell-damaging free radicals that can make you ripe for disease. And these reactions promote a whole range of health benefits for you…

Ward off chronic disease. Lipoic acid is a potent antioxidant compound that’s found in every cell of your body. The main job of antioxidants is to fight free radicals — unstable rebel cells that cause damage to healthy cells, organs and tissues in your body. This is known as oxidative stress. The more free radicals you have, the higher your risk of developing conditions of all kinds.

Related: 12 symptoms of a free-radical attack.

Decrease inflammation. As you age, your body is more prone to developing low-grade inflammation throughout your cells. This is a normal process throughout life as your body fights off outside stimulus from viruses and bacteria, environmental toxins, food toxins, and other factors. But as your body ages, it becomes less resilient and the inflammation abomination can cause disease. Lipoic acid can help keep this inflammation in check.

Weight loss. The results from a clinical trial conducted by the Linus Pauling Institute and the Oregon Health & Science University found that lipoic acid promotes weight loss in women. It has several effects on metabolism including lowering inflammation and oxidative stress, preventing weight gain, speeding up fat metabolism, and lowering cholesterol levels.

For brain function and stroke prevention. Though there is no conclusive evidence at this stage, researchers suggest lipoic acid may protect brain and nerve tissue, and therefore, prevent stroke and dementia. They are currently investigating its potential because lipoic acid has the unique ability to cross the blood-brain barrier, which many drugs simply can’t do.

Beat diabetic neuropathy. Diabetic neuropathy is an irritating condition caused by nerve damage, the symptoms of which are pain, burning, itching, tingling, and numbness in the arms and legs. It is an extremely serious condition because when there is numbness, ulcers and injuries can occur that can even lead to limb amputations.

Clinical trials indicate that lipoic acid is very effective for the treatment of diabetic neuropathy and another type of neuropathy called, autonomic neuropathy, which affects nerves connected to organs. In Germany, they are using lipoic acid intravenously with great success. But taking a supplement of around 800 mg per day has been shown to reduce symptoms.

Supports liver health. A potent antioxidant, alpha-lipoic acid helps keep fats from accumulating in the liver. Plus, because it’s both fat- and water-soluble, so it can help eliminate free radicals from a fatty liver or a lean liver.

Foods and supplements. Great dietary sources of lipoic acid include red meat, organ meats (such as liver), broccoli and spinach and brewer’s yeast. For supplements, a general daily dose of 200 to 400 mg is recommended. While for diabetes support or neuropathy the recommended dose is 800 mg per day in divided doses.