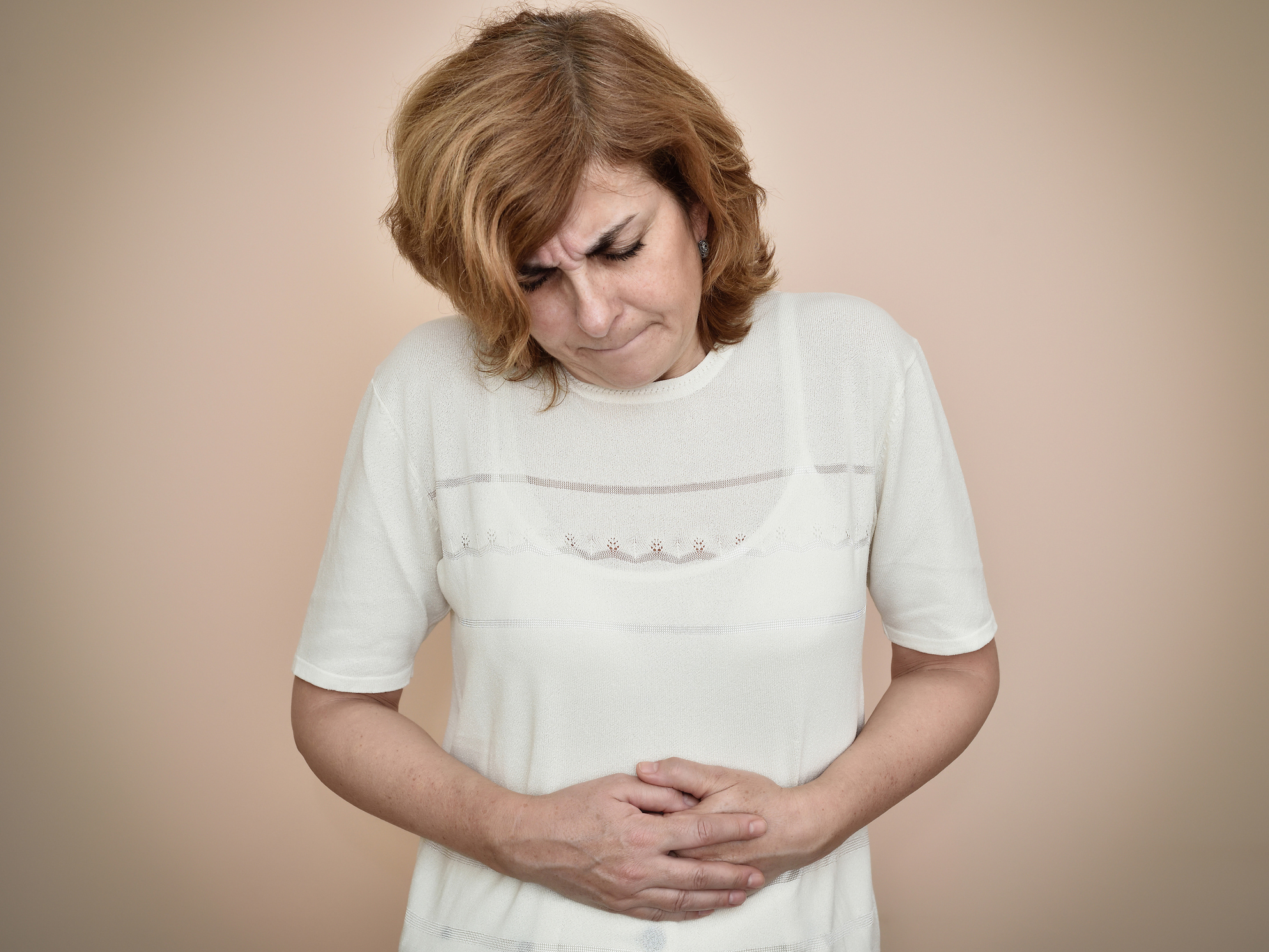 Most of us didn’t know what celiac disease was 20, 30 or 40 years ago. But nowadays, it’s hard to find someone who hasn’t heard of this autoimmune disease triggered by gluten.

Why is celiac disease’s spotlight bigger than ever before?

Probably because it’s more common. A data analysis conducted by Mayo Clinic celiac researcher Joseph Murray found that the incidence of celiac disease in the U.S. increased from .2 percent to one percent between 1950 and 1995. Plus, a 2009 study found that the prevalence of undiagnosed celiac disease is four times greater than in the 1950s.

Scientists aren’t certain why celiac rates are rising. It could be related to how wheat is grown and processed in our industrial food system. But there may also be a connection between celiac disease and the amount of gluten we’re eating…

Celiac disease is a genetic condition. If you don’t have the right genes, you can’t get it (no matter how much gluten you eat). But a new study from researchers at Lund University shows that if you do have the right genes, eating more gluten as a child could increase your risk of developing the disease.

Should you slash your gluten intake?

Celiac disease doesn’t always have obvious symptoms. It can fly under the radar for years silently damaging your intestines. If you know you have the genes, you can get tested for celiac every so often to make sure you haven’t developed the disease.

What if you notice unpleasant or uncomfortable symptoms when you eat gluten?

You could have gluten sensitivity. It’s not as dangerous as celiac because it doesn’t cause permanent intestinal damage. But it can be very problematic — believe me I know. My own battle with gluten sensitivity is one of the top reasons I follow a paleo-styled diet.

There’s no way to formally diagnose gluten sensitivity, and many doctors don’t even acknowledge it. But it has the same solution as celiac disease does — avoiding glutinous grains like wheat, barley, and rye and replacing them with gluten-free grains like:

If you make the switch and notice you feel better, it’s a safe bet gluten was at the root of your problems.

To really give your body time to adjust from eating gluten to trying to go without, give yourself at least a month to notice any improvements. You might just be pleasantly surprised.


Editor’s note: If you experience gas, stomach upset, loose bowels, stomach cramps, headache and fatigue after you eat… you may be sensitive to gluten. Although avoiding foods containing wheat, barley and rye can help, gluten hides in foods like salad dressing, cold cuts and soups! There’s a powerful proteolytic enzyme that breaks down gluten. Click here to learn more…